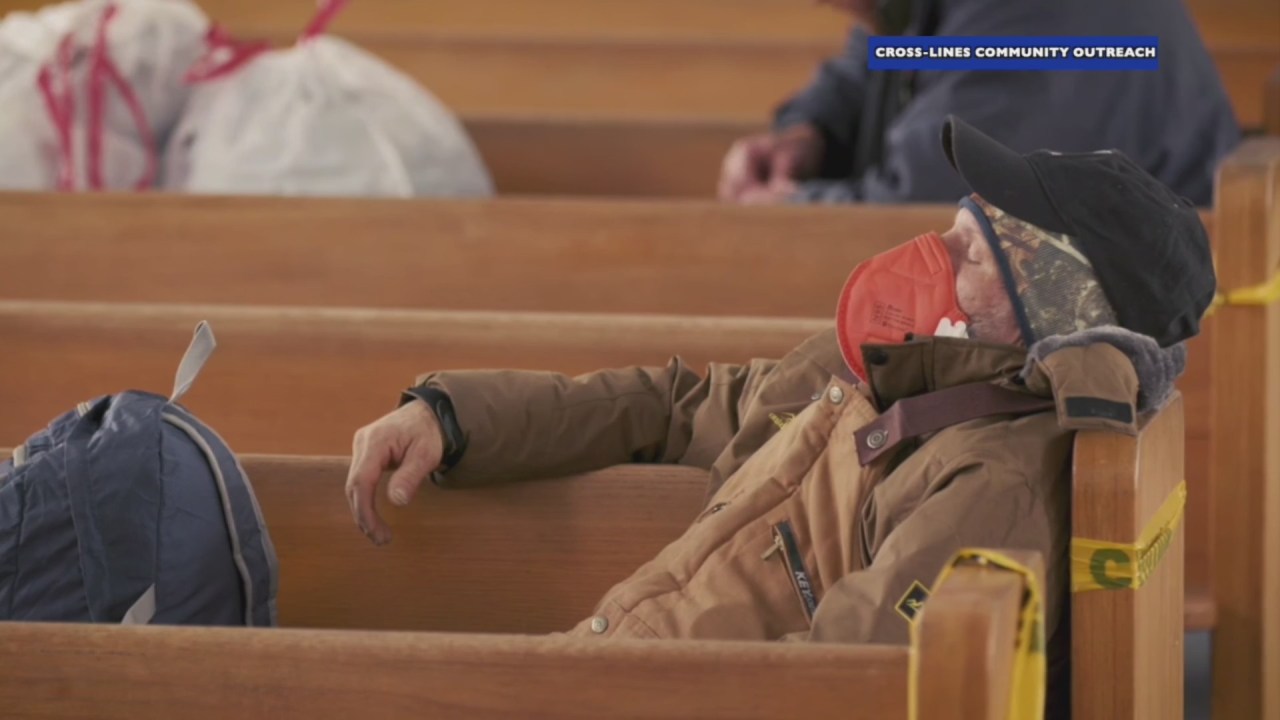 Cold weather opened the doors to metro warming centers, especially when the mercury’s mark sinks to dangerous depths. So now, warming centers across the metro are busy, and many of the people asking for help are doing so for the first time.

At Cross-Lines Community Outreach in Kansas City, Kansas, Rob Santel’s staff has seen a big uptick in traffic during the past seven days when, at one point, the temperature bottomed out at nine-below. That was Monday night when Santell, the center’s program director, saw clients who had previously refused to come off the streets.

How to stay warm without power or heat

“We’ve seen the frostbite,” Santel said. “We’ve seen multiple people who’ve come to the warming center and the cold weather shelter who have had frostbite. Luckily, we’ve been able to get some people hospitalized.”

Santel also told FOX4 he knew of at least one person who, sadly, died due to overexposure in Monday night’s frigid conditions. Santel said his warming center has expanded its hours to keep more people from those deadly conditions.

“A few of them have shared with us they’re staying in homes where they’re unable to keep it warm or they don’t have utilities on,” Santel said.

Get the latest weather forecast from FOX4

Across the state line in Missouri, business has also picked up at the Roger Sermon Center in Independence. It’s one of three warming venues being operated by the city.

“We don’t want anyone to be out in the cold on days like this,” Jodi Wynn, who leads Sermon Center programming, said.

Wynn said clients can come to her facility for warming during the daytime. Customers are also calling with concerns about burst pipes at their homes and, in other cases, with questions as to where they can obtain safe lodging for the night.

“We assess them, and if need be, we have vouchers through one of our community partners that they can have a room for the night at a local hotel,” Wynn said.

What you can do to help if you see people, pets out in the cold in Kansas City

Most any indoor spot would be an improvement to what the metro is seeing outdoors. Surprisingly, neither warming center reported an increase in traffic due to ongoing power outages. Both of them are open during daytime hours.

The Scott Eike Warming Center inside Kansas City’s Bartle Hall is open overnight, but closes at 8 a.m. That’s when most of Kansas City’s community centers open as warming shelters.

In a since-deleted tweet responding to a question about a potential contract extension for Kansas City Chiefs safety Tyrann Mathieu, Mathieu tweeted that he's "probably not" going to get a new deal in … END_OF_DOCUMENT_TOKEN_TO_BE_REPLACED

KANSAS CITY, Mo. — A manhole left uncovered is the source of concern after a woman damaged her car in Kansas City. The single-car crash happened at 11th Street and Tracy Avenue during the busy … END_OF_DOCUMENT_TOKEN_TO_BE_REPLACED

Kansas City, Missouri's COVID-19 emergency order was set to expire at the end of the month. But Mayor Quinton Lucas made it clear Friday that private businesses can still set their own rules.Any … END_OF_DOCUMENT_TOKEN_TO_BE_REPLACED

KANSAS CITY, MO (KCTV/AP) — All restrictions meant to slow the spread of the coronavirus were being rescinded as of midday Friday in Kansas City, Missouri, following guidance from the U.S. Centers for … END_OF_DOCUMENT_TOKEN_TO_BE_REPLACED