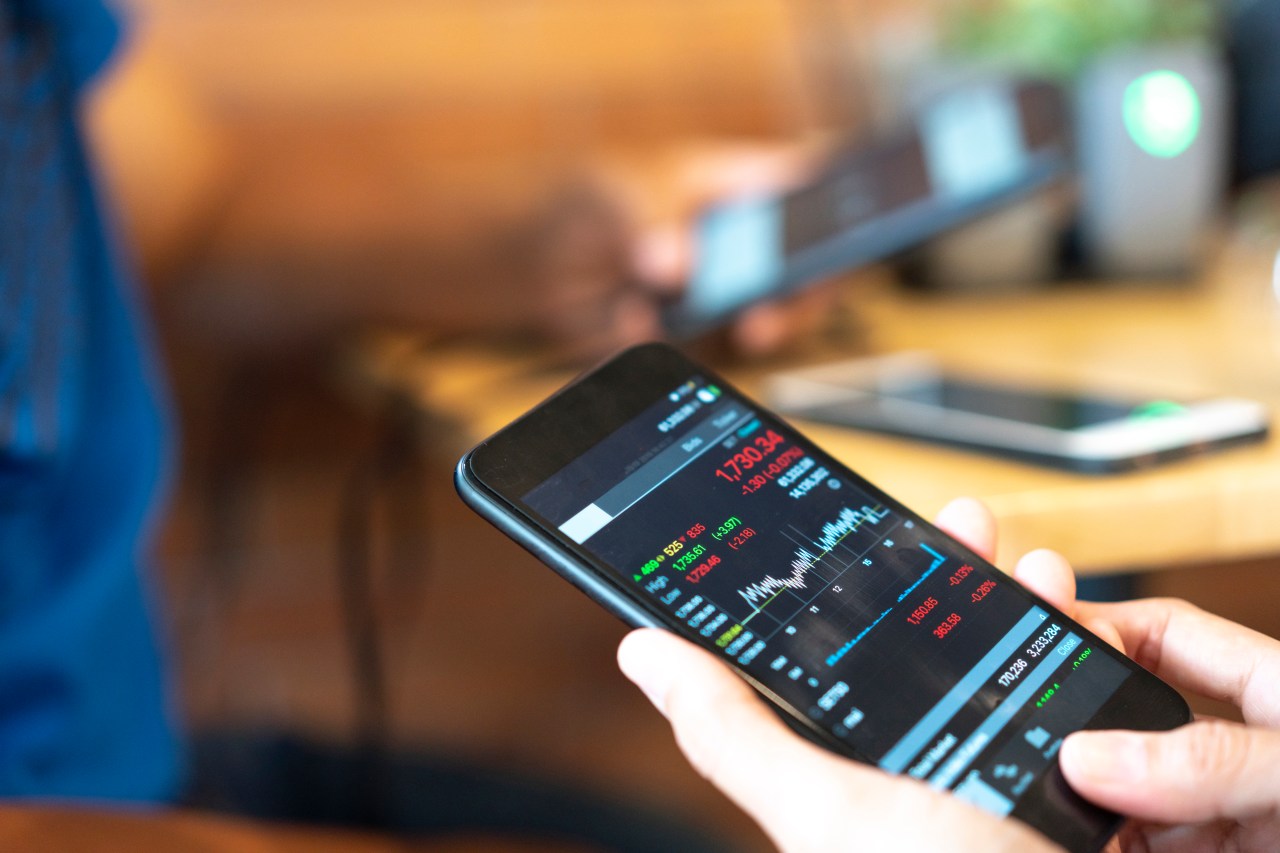 Which Kansas City-area public company is worth the most money?

For much of the last decade, that was a fairly easy question. Even during its worst days, the answer usually was Sprint Corp.

With Sprint’s departure on April 1, 2020, Cerner Corp. (Nasdaq: CERN) was the heir apparent. Until it wasn’t.

The last six months have shown a spotlight on the peculiarities of the stock market and public companies generally. Here’s a look at the market capitalization of five locally based public companies now in the running for the title KC’s most valuable publicly traded company over the last 18 months.

For those watching AMC Entertainment Holdings Inc.’s (NYSE: AMC) rise from a hypothetical bankruptcy filing to a meme trading phenomenon, none of this is a surprise. But for the uninitiated, the change in valuations can be astonishing. (As of last week, AMC’s market cap hit $22.67 billion — up more than 2,900% since the start of 2020.)

In a since-deleted tweet responding to a question about a potential contract extension for Kansas City Chiefs safety Tyrann Mathieu, Mathieu tweeted that he's "probably not" going to get a new deal in … END_OF_DOCUMENT_TOKEN_TO_BE_REPLACED

KANSAS CITY, Mo. — A manhole left uncovered is the source of concern after a woman damaged her car in Kansas City. The single-car crash happened at 11th Street and Tracy Avenue during the busy … END_OF_DOCUMENT_TOKEN_TO_BE_REPLACED

Kansas City, Missouri's COVID-19 emergency order was set to expire at the end of the month. But Mayor Quinton Lucas made it clear Friday that private businesses can still set their own rules.Any … END_OF_DOCUMENT_TOKEN_TO_BE_REPLACED

KANSAS CITY, MO (KCTV/AP) — All restrictions meant to slow the spread of the coronavirus were being rescinded as of midday Friday in Kansas City, Missouri, following guidance from the U.S. Centers for … END_OF_DOCUMENT_TOKEN_TO_BE_REPLACED