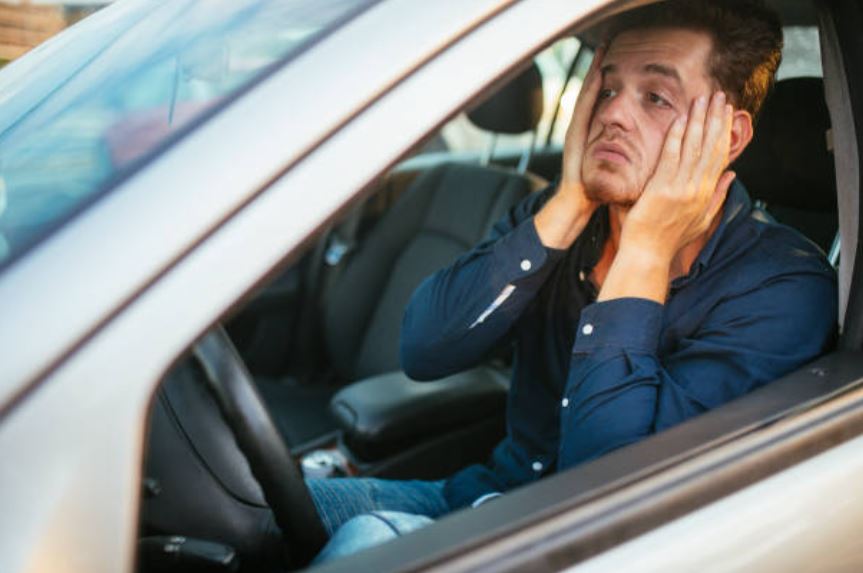 HOUSTON – Just in time for travelers to hit the road for the Fourth of July weekend, research has been released on cities with the worst traffic in 2020.

You may expect Los Angeles to seize the title since the L.A.-Long Beach-Anaheim region held it for nearly 30 years — since 1982. But the 2021 Urban Mobility Report found that a new city has taken the No. 1 spot for the area with the worst traffic in 2020, KIAH reports.

Road construction and confusion cause traffic mayhem around Kansas City

The New York-Newark area topped the list, with the average driver wasting 56 hours in traffic last year. The rankings are based on the total number of hours motorists were delayed.

Boston was second at 50 hours, followed by Houston at 49 hours. L.A. and San Francisco tied for fourth at 46 hours each.

For cities with less than 3 million people, Austin was first at 41 hours delayed. For 1 million or less, Bridgeport, Connecticut, topped the list at 40 hours.

Weekend road trip: Kansas and Missouri have some of the lowest gas prices in the US

In Kansas City, the average commuter wasted 34 hours sitting in traffic in 2020; St. Louis area residents were close behind, wasting 33 hours on average over the year.

According to the report, traffic congestion eased dramatically during the height of the pandemic, with levels dipping to 40-year lows.

“Flexible work hours and reliable internet connections allow employees to choose work schedules that are beneficial for meeting family needs and the needs of their jobs,” said report co-author David Schrank. “And it also reduces the demand for roadway space, which is beneficial for the rest of us.”

Travel levels have started building back up again as of around September 2020.

“The underlying elements of traffic problems — too many car trips, too much rush-hour roadwork, crashes, stalled vehicles and weather issues — have not receded,” said Tim Lomax, one of the report’s authors. “What’s different is that those elements have been eclipsed by plummeting traffic volume.”

The study also found that 2021 is already seeing the fastest rise in traffic since 1982, the first year the report recorded traffic statistics.

In a since-deleted tweet responding to a question about a potential contract extension for Kansas City Chiefs safety Tyrann Mathieu, Mathieu tweeted that he's "probably not" going to get a new deal in … END_OF_DOCUMENT_TOKEN_TO_BE_REPLACED

KANSAS CITY, Mo. — A manhole left uncovered is the source of concern after a woman damaged her car in Kansas City. The single-car crash happened at 11th Street and Tracy Avenue during the busy … END_OF_DOCUMENT_TOKEN_TO_BE_REPLACED

Kansas City, Missouri's COVID-19 emergency order was set to expire at the end of the month. But Mayor Quinton Lucas made it clear Friday that private businesses can still set their own rules.Any … END_OF_DOCUMENT_TOKEN_TO_BE_REPLACED

KANSAS CITY, MO (KCTV/AP) — All restrictions meant to slow the spread of the coronavirus were being rescinded as of midday Friday in Kansas City, Missouri, following guidance from the U.S. Centers for … END_OF_DOCUMENT_TOKEN_TO_BE_REPLACED