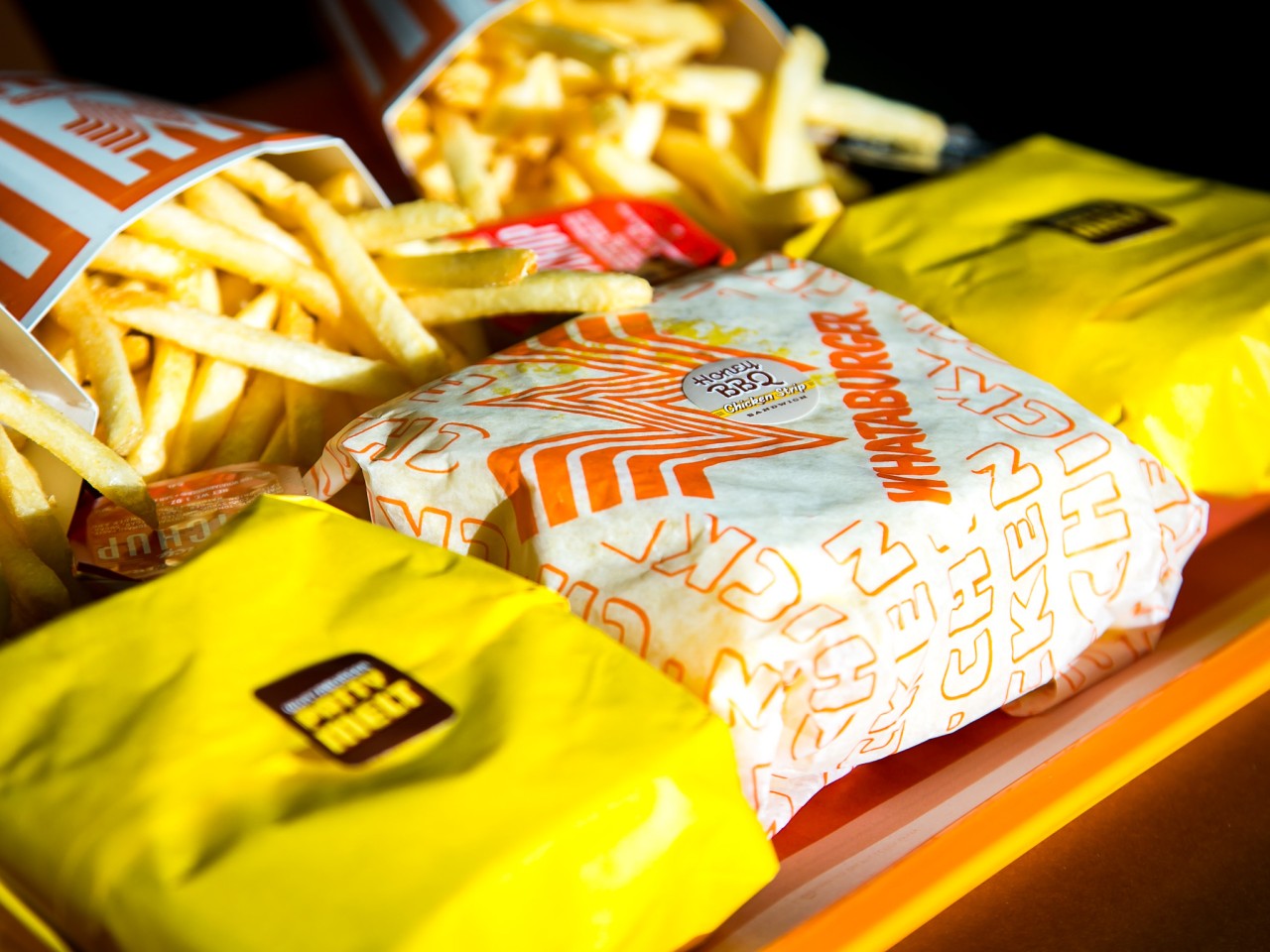 A spokesperson for the San Antonio-based company confirmed Monday it plans open a restaurant at Metro North Crossing. The development is located near U.S. Highway 169 and Barry Road.

It will be the chain’s sixth planned location in the Kansas City metro.

Construction is already underway at Whataburger sites in Overland Park, Lee’s Summit, Independence, and Blue Springs. These locations are expected to open at various times this fall.

Whataburger hasn’t released a timeline for construction on the newly announced Kansas City, Missouri site yet.

The restaurant joins destination venues like T-Shotz at Metro North Crossing. The golf and entertainment company opened in October.

In a since-deleted tweet responding to a question about a potential contract extension for Kansas City Chiefs safety Tyrann Mathieu, Mathieu tweeted that he's "probably not" going to get a new deal in … END_OF_DOCUMENT_TOKEN_TO_BE_REPLACED

KANSAS CITY, Mo. — A manhole left uncovered is the source of concern after a woman damaged her car in Kansas City. The single-car crash happened at 11th Street and Tracy Avenue during the busy … END_OF_DOCUMENT_TOKEN_TO_BE_REPLACED

Kansas City, Missouri's COVID-19 emergency order was set to expire at the end of the month. But Mayor Quinton Lucas made it clear Friday that private businesses can still set their own rules.Any … END_OF_DOCUMENT_TOKEN_TO_BE_REPLACED

KANSAS CITY, MO (KCTV/AP) — All restrictions meant to slow the spread of the coronavirus were being rescinded as of midday Friday in Kansas City, Missouri, following guidance from the U.S. Centers for … END_OF_DOCUMENT_TOKEN_TO_BE_REPLACED