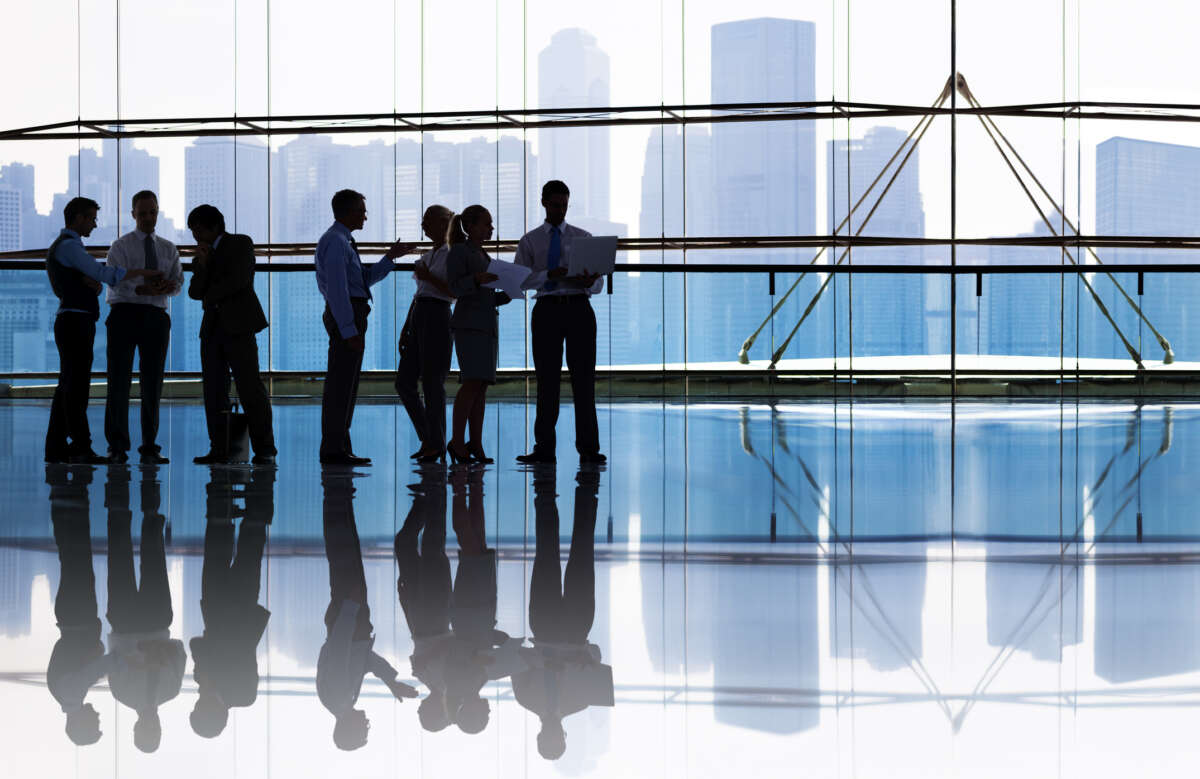 The last year-and-a-half served as a forced experiment on the effectiveness of remote work. The test run proved successful.

The positive results mean decisions have to be made about how much of the federal government’s real estate is really necessary, something that officials were discussing even before the pandemic.

Remote work provides a great opportunity for hiring and retention for agencies large and small.

“Sometimes when they need to fill positions, they have been unable to do so because of their remote location,” said Philip McNamara, assistant secretary for administration for Transportation, at a National Academy of Public Administration (NAPA) event on Wednesday. “So giving them [a teleworking] option … would allow them to recruit top talent.”

Remote work flexibilities have become an increasing draw for many workers in both the public and private sectors, so keeping the flexibilities allows agencies to stay competitive. Competing with the private sector also means learning from the decisions they make but not lagging behind. Increased remote work, powered by the technology, provides the opportunity to pull candidates in from a bigger pool more efficiently and diversely.

“We believe that not only does technology allow for this … we also believe that it’s going to be either individuals choose to work in the federal government or they choose to work in the private sector,” said Oscar Gonzales, assistant secretary for administration at the Agriculture Department. “So I think that there’s a healthy level of competition that is going to make the federal government bring its ‘A’ game when it’s recruiting qualified, diverse candidates.”

The increase in teleworking employees also means agency managers will have to adapt their leadership styles to fit the new culture of their workforce.

“We want to make sure that we don’t pass those employees up for promotion potential, for training opportunities,” McNamara said. “We want to be equitable, that just because you as an employee may be in teleworking three, four or even five days a week, that doesn’t mean that you’re putting yourself sort of at risk or at jeopardy for career advancement and professional advancement.”

The government also for some time has been making considerations about the sustainability and environmental factors federal real estate has. This moment provides an opportunity to have those considerations in a renewed light.

But on the other side, as a former General Services Administration leader noted during the NAPA event, the agencies that are physically housed in communities have provided economic stability and growth for those areas, so the reduction in people populating those parts of the country will have serious impacts, as they already have during the pandemic. The federal government will have to communicate with local leaders if they want to avoid negatively impacting the businesses and transit systems there when they make the downsizing decisions.

“I ran our numbers, we have about 555 DOT employees out there in Kansas City,” McNamara said. “I know that has an impact on the local economy in Kansas City if they’re not returning to an office.”

The wide range of impacts requires thorough evaluations and decision making for federal leaders. which are not easy. But using what was learned so far and in the future, solutions will have to be etched out.

“I believe that there still is a careful assessment that needs to be had with excess space that already existed even prior to COVID. A vast majority of federal departments had not gotten around to taking a look at month-to-month leases, for example,” Gonzales added. “Taking a look at conference rooms, breakout rooms, even office spaces. So there’s a right side that needed to happen prior. So I think what we should do is perhaps prioritize that tear of space and then work backward. But again, I think it starts and ends, what’s the needs of the public and what are the needs of our employees?

How exactly the federal government moves forward as the dust settles will shape out slowly — but as one D.C. government official put it, “We’re building the boat while we’re in it.”

In a since-deleted tweet responding to a question about a potential contract extension for Kansas City Chiefs safety Tyrann Mathieu, Mathieu tweeted that he's "probably not" going to get a new deal in … END_OF_DOCUMENT_TOKEN_TO_BE_REPLACED

KANSAS CITY, Mo. — A manhole left uncovered is the source of concern after a woman damaged her car in Kansas City. The single-car crash happened at 11th Street and Tracy Avenue during the busy … END_OF_DOCUMENT_TOKEN_TO_BE_REPLACED

Kansas City, Missouri's COVID-19 emergency order was set to expire at the end of the month. But Mayor Quinton Lucas made it clear Friday that private businesses can still set their own rules.Any … END_OF_DOCUMENT_TOKEN_TO_BE_REPLACED

KANSAS CITY, MO (KCTV/AP) — All restrictions meant to slow the spread of the coronavirus were being rescinded as of midday Friday in Kansas City, Missouri, following guidance from the U.S. Centers for … END_OF_DOCUMENT_TOKEN_TO_BE_REPLACED