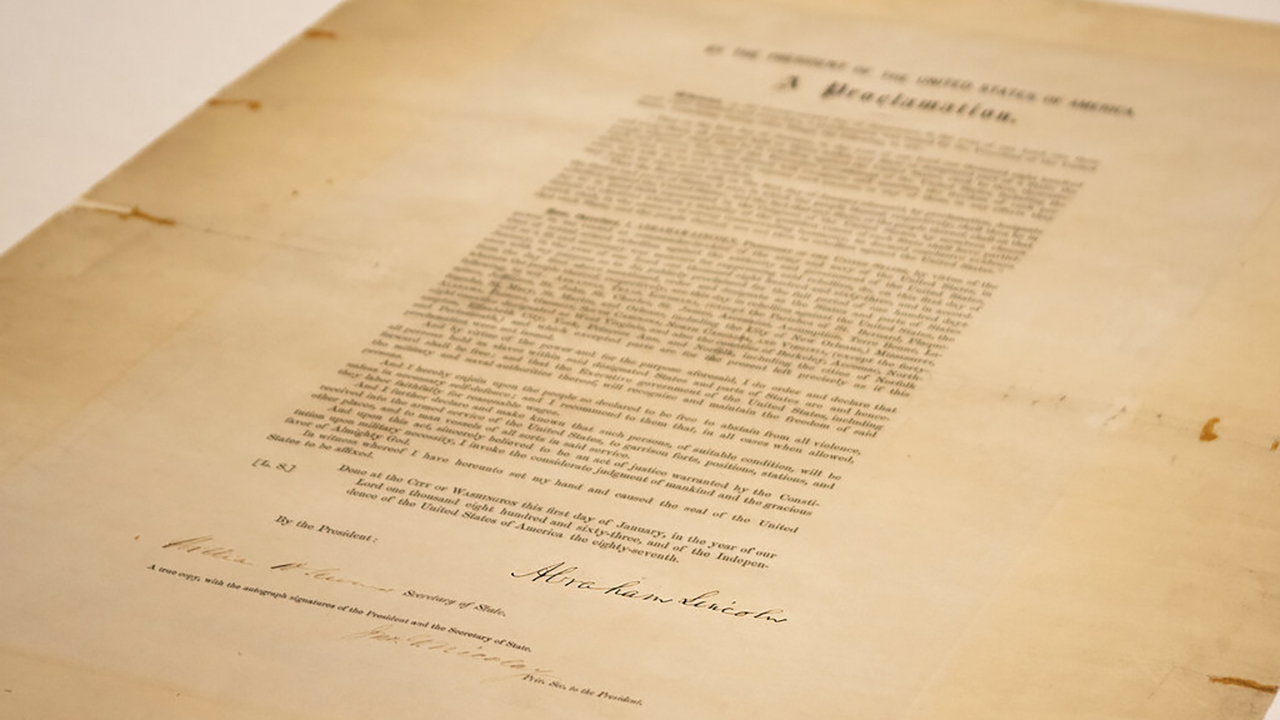 TOPEKA, (KSNT) – As some states celebrate Juneteenth early, Kansas is not among some of its neighboring states that are giving people time off to reflect.

States like Missouri and Nebraska announced that state offices will be closed starting Friday in honor of the holiday. While Kansas recognizes Juneteenth as a holiday, it is not among the state’s “designated holidays.” That means, while the state does encourage celebrations, public employees do not get time off.

The bill to make Juneteenth, or June 19, a federal holiday swiftly passed through the Senate and House this week, and President Joe Biden signed it into law on Thursday. Because June 19 falls on a Saturday this year, the holiday is being observed on Friday.

It’s a day of observation that some activists in Kansas say is much-needed to look back on the day’s significance.

Dr. Beryl New, Chairman of the state’s African-American Affairs Commission, told Kansas Capitol Bureau that making Juneteenth a public holiday is a necessary move, so people can have time to learn more about its history.

“People come together and listen to music and do other things, but what’s the real significance?” New said. “I think there’s a great need for education.”

In Kansas, making Juneteenth a public holiday would require a change in state statute, which would put the day among a list of other holidays observed in the state.

The state has passed a resolution in the past, recognizing Juneteenth, but no formal designation has been made. The move to designate the day as a legally observed public holiday would have to come from the legislature, which wrapped session last month.

Governor Laura Kelly also has executive power to make that decision, however that would apply to administrative offices, rather than a sweeping designation for the whole state.

The governor signed a proclamation commemorating Juneteenth on Wednesday. When asked whether the state would give paid time off to employees, she said it’s something to consider.

“I fully expect that all the states will take a closer look at it,” Gov. Kelly said.

Dr. New, reflected on the state’s growth in recognizing days like Juneteenth, noting that it’s made great strides.

She recalled meeting Opal Lee, a woman who travelled across the U.S. to Washington D.C., advocating for making the historic day a national holiday. Lee visited Kansas earlier this year on her way to the nation’s capitol.

“When people are persistent, things get done, if people sit back, and say, ‘I’m too old,’ then you won’t have an ‘Opal Lee,’” New said. “She was on a mission and she got to see her dream come true.”

Like Lee, New forged a career in education, but is an activist by choice, joining civil rights protests at the ripe age of 14, like the Tent City protests put on by anti-poverty activists at the National Mall in the 1960s.

Dr. New spent years working as a teacher, and advocating on behalf of her community, leaving her in awe of the steady growth she said she’s witnessed.

As part of the state’s African-American Affairs Commission, she said a plan to advise the state to take a new step forward is likely.

In a since-deleted tweet responding to a question about a potential contract extension for Kansas City Chiefs safety Tyrann Mathieu, Mathieu tweeted that he's "probably not" going to get a new deal in … END_OF_DOCUMENT_TOKEN_TO_BE_REPLACED

KANSAS CITY, Mo. — A manhole left uncovered is the source of concern after a woman damaged her car in Kansas City. The single-car crash happened at 11th Street and Tracy Avenue during the busy … END_OF_DOCUMENT_TOKEN_TO_BE_REPLACED

Kansas City, Missouri's COVID-19 emergency order was set to expire at the end of the month. But Mayor Quinton Lucas made it clear Friday that private businesses can still set their own rules.Any … END_OF_DOCUMENT_TOKEN_TO_BE_REPLACED

KANSAS CITY, MO (KCTV/AP) — All restrictions meant to slow the spread of the coronavirus were being rescinded as of midday Friday in Kansas City, Missouri, following guidance from the U.S. Centers for … END_OF_DOCUMENT_TOKEN_TO_BE_REPLACED