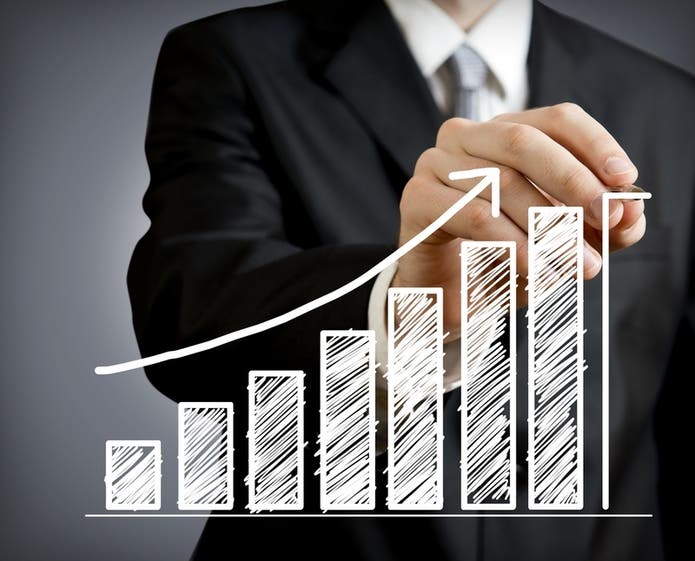 OVERLAND PARK, KS — Hiring surged in the U.S. in June and average hourly wages increased as more Americans return to a pre-pandemic way of life. However, the country still has a long way to go before pandemic job losses are fully reversed.

The U.S. added 850,000 non-farm jobs in June, which was the largest monthly increase since August 2020, according to the Bureau of Labor Statistics. Total payroll employment is up 15.6 million jobs since April 2020. However, the country is still down 6.8 million jobs (4.4 percent) from pre-pandemic levels. The unemployment rate ticked up by 0.1 percentage points to 5.9 percent between May and June.

The unemployment rate in the Overland Park area has largely improved since the beginning of the pandemic, but the rate increased from April to May, according to the Bureau of Labor Statistics. May figures are the most recent for local unemployment.

The Johnson County May unemployment rate is lower than Kansas’s 3.7 percent rate, according to the latest local figures from the BLS.

Nationally, the leisure and hospitality industry added 343,000 positions in June in a sign that more Americans are ready to return to restaurants, bars and vacation spots. Employment in the industry still has a long way to recover, with positions down 12.9 percent from pre-pandemic levels.

President Joe Biden celebrated the report and said the country is rapidly recovering from the pandemic’s economic damage.

In a since-deleted tweet responding to a question about a potential contract extension for Kansas City Chiefs safety Tyrann Mathieu, Mathieu tweeted that he's "probably not" going to get a new deal in … END_OF_DOCUMENT_TOKEN_TO_BE_REPLACED

KANSAS CITY, Mo. — A manhole left uncovered is the source of concern after a woman damaged her car in Kansas City. The single-car crash happened at 11th Street and Tracy Avenue during the busy … END_OF_DOCUMENT_TOKEN_TO_BE_REPLACED

Kansas City, Missouri's COVID-19 emergency order was set to expire at the end of the month. But Mayor Quinton Lucas made it clear Friday that private businesses can still set their own rules.Any … END_OF_DOCUMENT_TOKEN_TO_BE_REPLACED

KANSAS CITY, MO (KCTV/AP) — All restrictions meant to slow the spread of the coronavirus were being rescinded as of midday Friday in Kansas City, Missouri, following guidance from the U.S. Centers for … END_OF_DOCUMENT_TOKEN_TO_BE_REPLACED