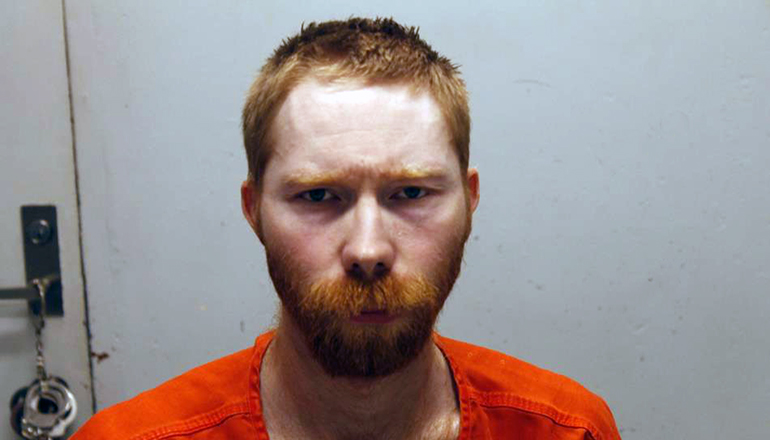 An accident overnight injured two people, including a pedestrian, on Livingston County Route JJ.  The driver of a northbound pickup was arrested after it collided with a stopped utility terrain vehicle one and a half miles north of Avalon.

Serious injuries were reported for the operator of the John Deere Gator, 75-year-old Charles Plummer of Hale. The trooper said a pedestrian, 63-year-old Susan Bachman of Chillicothe, was in front of the UTV using a leaf blower to remove grass from the highway and received serious injuries.

The pickup struck the rear of the UTV, causing it to hit the pedestrian, knocking her to the ground.  Extensive damage was reported for both the UTV and the pickup.

The operator of the pickup, 33-year-old Steve Wilson of Chillicothe, was accused of driving while intoxicated causing serious physical injury as well as careless and imprudent driving involving an accident. Wilson was taken on a 24-hour hold to the Daviess-DeKalb Regional Jail.

In a since-deleted tweet responding to a question about a potential contract extension for Kansas City Chiefs safety Tyrann Mathieu, Mathieu tweeted that he's "probably not" going to get a new deal in … END_OF_DOCUMENT_TOKEN_TO_BE_REPLACED

KANSAS CITY, Mo. — A manhole left uncovered is the source of concern after a woman damaged her car in Kansas City. The single-car crash happened at 11th Street and Tracy Avenue during the busy … END_OF_DOCUMENT_TOKEN_TO_BE_REPLACED

Kansas City, Missouri's COVID-19 emergency order was set to expire at the end of the month. But Mayor Quinton Lucas made it clear Friday that private businesses can still set their own rules.Any … END_OF_DOCUMENT_TOKEN_TO_BE_REPLACED

KANSAS CITY, MO (KCTV/AP) — All restrictions meant to slow the spread of the coronavirus were being rescinded as of midday Friday in Kansas City, Missouri, following guidance from the U.S. Centers for … END_OF_DOCUMENT_TOKEN_TO_BE_REPLACED