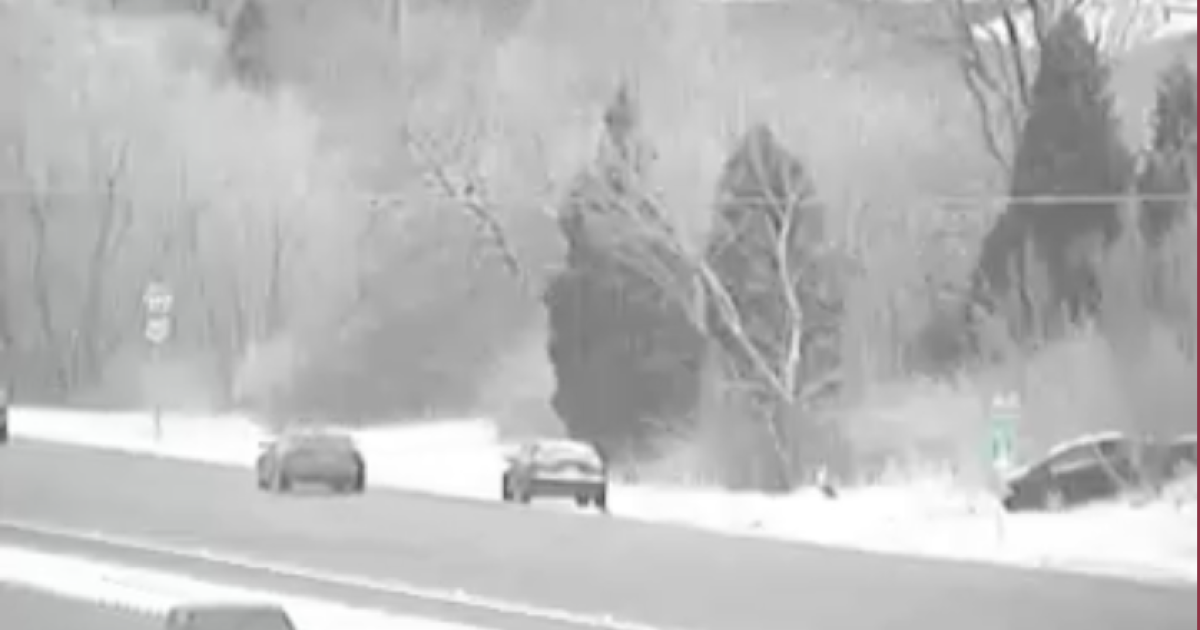 The Missouri State Highway Patrol reported 46 calls for service in the first four hours of the day, including 20 stranded motorists and 13 crashes with two injuries reported.

7:20 a.m. | Roads are still slick, particularly on the Missouri side of the state line.

5:15 a.m. | Road conditions around the Kansas City area did not improve from Monday to Tuesday.

One example of the conditions was a jackknifed semi on Southbound U.S. 71 at 39th Street.

THREE lanes* – 71 South is closed at 39th. These roads are no joke today. https://t.co/GMpdAohbYs

The semi blocked all lanes of traffic and a few other vehicles were involved in the crash. 41 Action News reporter Dan Cohen did report seeing someone loaded into an ambulance, but the extent of injuries from the crash is unknown.

Because of the dangerous cold and road conditions, many school districts made the decision to either cancel classes or move to virtual learning to keep students safe at home.

KANSAS CITY, Mo. — The environment, children and smoking are issues Vari Patel and three other teens from the Kansas City metro felt needed attention so people can live healthier lives. "And when … END_OF_DOCUMENT_TOKEN_TO_BE_REPLACED

KANSAS CITY, Mo. — Kansas City, Missouri, Mayor Quinton Lucas confirmed Monday not only that he’d been married earlier this month — but that he and his wife welcomed a baby boy, too. In a post to … END_OF_DOCUMENT_TOKEN_TO_BE_REPLACED

KANSAS CITY, Mo. — Kansas City, Missouri, leaders once again will look into renaming city streets in honor of Dr. Martin Luther King Jr. The city's Board of Parks and Recreation Commissioners will … END_OF_DOCUMENT_TOKEN_TO_BE_REPLACED