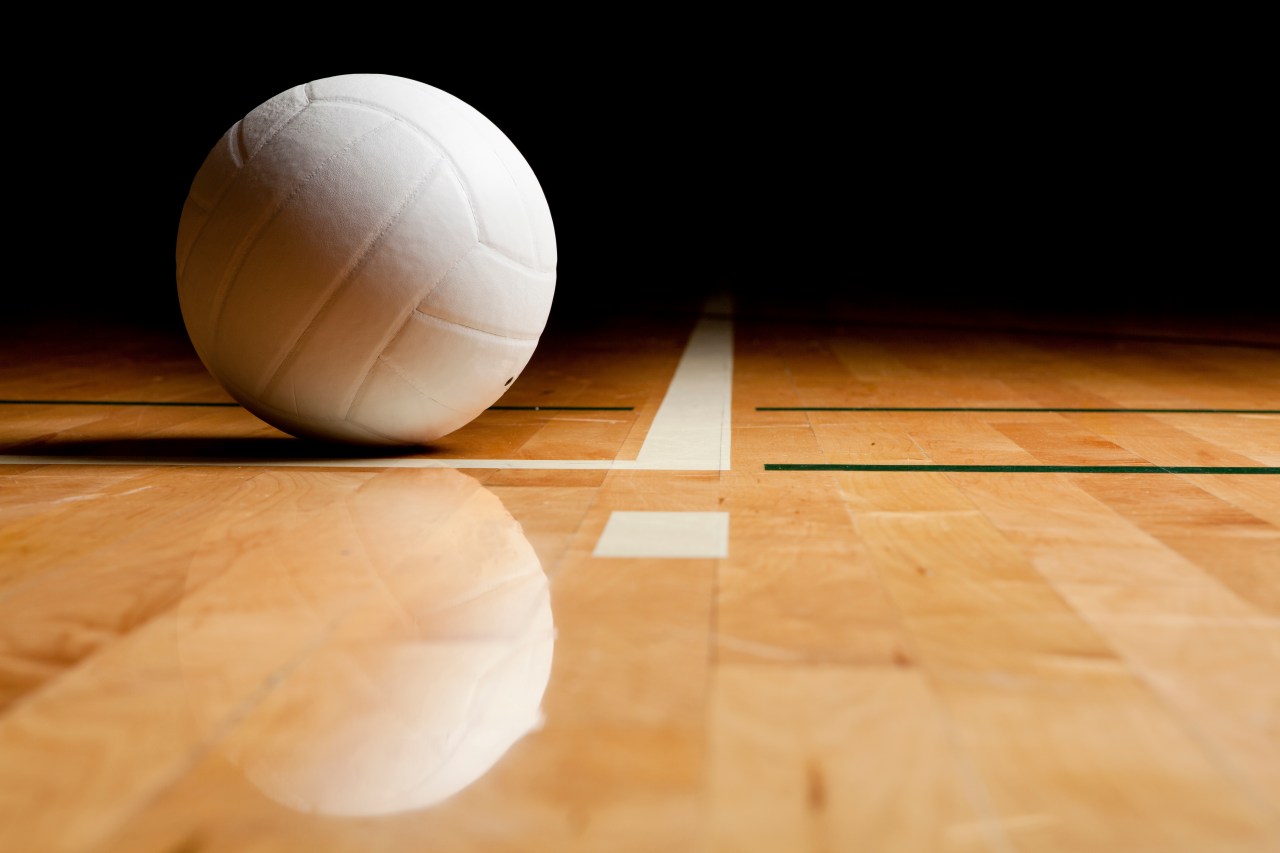 KANSAS CITY, Mo. — After a delay due to the COVID-19 pandemic, the Triple Crown National Invitational Tournament is back in Kansas City for Memorial Day weekend.

An expected 325 teams of 12- to 18-year-old volleyball players from around the country will come to the Kansas City Convention Center bringing an estimated $6 million for the local tourism industry, according to Visit KC.

The tournament was supposed to take place on President’s Day weekend in February, impacting several team’s ability to make the tournament, however, several high-achieving teams and athletes will be on display for college recruits.

“A large number of teams fought just as hard as we did to make this event happen, and we are grateful for the opportunity to welcome them to Kansas City for this very competitive test of skills,” TCS Volleyball Director Jared Rudiger said. “We are also pleased to get these talented student-athletes in front of college coaches again and help programs set the table for their success down the road.”

This is the third year that the Triple Crown NIT will be held in Kansas City and the games will be live streamed on YouTube.

With the added population during the holiday weekend, Visit KC provided a thread on Twitter providing visitors with ideas and things to do during their off time in the area.

“From the KC Convention Center and our Downtown hotels, to our restaurants and the modern KC Streetcar, our entire community is elated to welcome Triple Crown’s athletes, officials and families back to the City of Fountains for a third year,” Nathan Hermiston, Senior Vice President of Sales & Services for Visit KC said. “We value our partnership with Triple Crown Sports and relish the opportunity to host their premier volleyball event in the Heart of America.”

Tickets to watch the volleyball action are $18 per day or $50 for all three days.

In a since-deleted tweet responding to a question about a potential contract extension for Kansas City Chiefs safety Tyrann Mathieu, Mathieu tweeted that he's "probably not" going to get a new deal in … END_OF_DOCUMENT_TOKEN_TO_BE_REPLACED

KANSAS CITY, Mo. — A manhole left uncovered is the source of concern after a woman damaged her car in Kansas City. The single-car crash happened at 11th Street and Tracy Avenue during the busy … END_OF_DOCUMENT_TOKEN_TO_BE_REPLACED

Kansas City, Missouri's COVID-19 emergency order was set to expire at the end of the month. But Mayor Quinton Lucas made it clear Friday that private businesses can still set their own rules.Any … END_OF_DOCUMENT_TOKEN_TO_BE_REPLACED

KANSAS CITY, MO (KCTV/AP) — All restrictions meant to slow the spread of the coronavirus were being rescinded as of midday Friday in Kansas City, Missouri, following guidance from the U.S. Centers for … END_OF_DOCUMENT_TOKEN_TO_BE_REPLACED