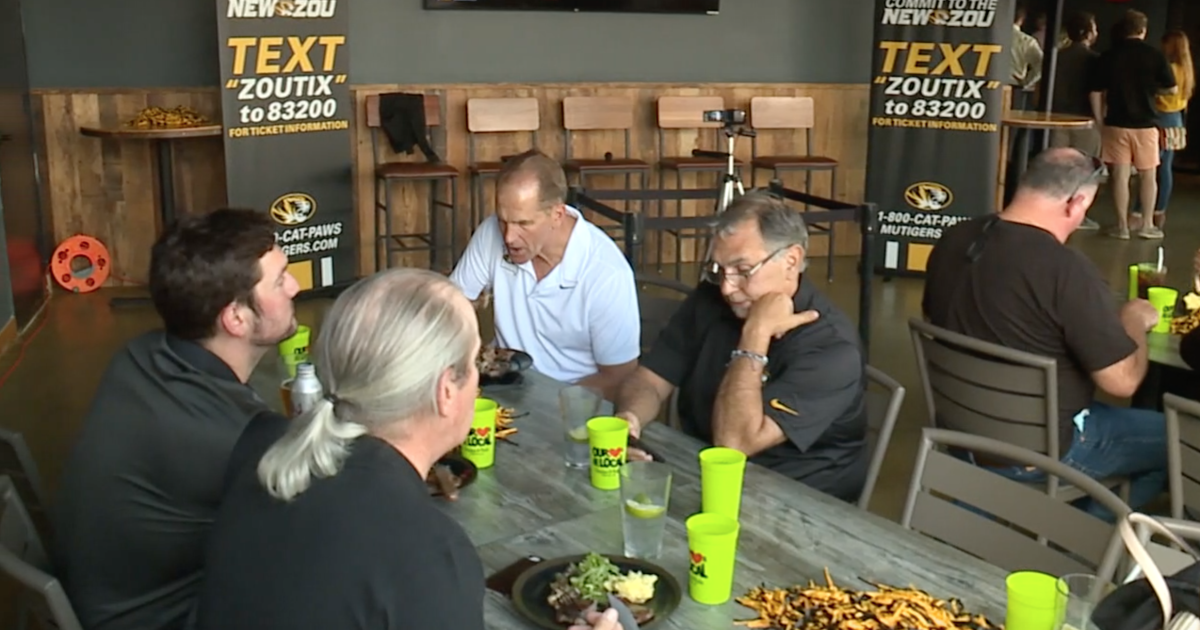 “It is amazing,” MU Athletic Director Jim Sterk said. “It’s really fun to be able to open it up.”

The restaurant had a 250 occupant capacity Tuesday night and allowed in 150 patrons for the annual “Tiger Takeover” in Kansas City.

MU athletics is allowing more and more fans into softball and baseball games currently this Spring. In the Fall, Faurot Field will operate at full capacity for football games.

“I wanted to see what ferocious Faurot Field would look like with the home field advantage,” Mizzou Head Football Coach Eli Drinkwitz said about his first year in Columbia. “We had two unbelievable moments at Faurot last year, beating LSU and beating Arkansas. And look forward to creating those moments and those memories this season.”

No decision has been made yet on fan capacity Tiger basketball games at Mizzou Arena next season, but Men’s Head Coach Cuonzo Martin is optimistic.

“Outside of recruiting, your fans play a big part of your program,” said Martin. “When your fans are in attendance it brings a lot of energy and a lot of good emotions.”

In a since-deleted tweet responding to a question about a potential contract extension for Kansas City Chiefs safety Tyrann Mathieu, Mathieu tweeted that he's "probably not" going to get a new deal in … END_OF_DOCUMENT_TOKEN_TO_BE_REPLACED

KANSAS CITY, Mo. — A manhole left uncovered is the source of concern after a woman damaged her car in Kansas City. The single-car crash happened at 11th Street and Tracy Avenue during the busy … END_OF_DOCUMENT_TOKEN_TO_BE_REPLACED

Kansas City, Missouri's COVID-19 emergency order was set to expire at the end of the month. But Mayor Quinton Lucas made it clear Friday that private businesses can still set their own rules.Any … END_OF_DOCUMENT_TOKEN_TO_BE_REPLACED

KANSAS CITY, MO (KCTV/AP) — All restrictions meant to slow the spread of the coronavirus were being rescinded as of midday Friday in Kansas City, Missouri, following guidance from the U.S. Centers for … END_OF_DOCUMENT_TOKEN_TO_BE_REPLACED