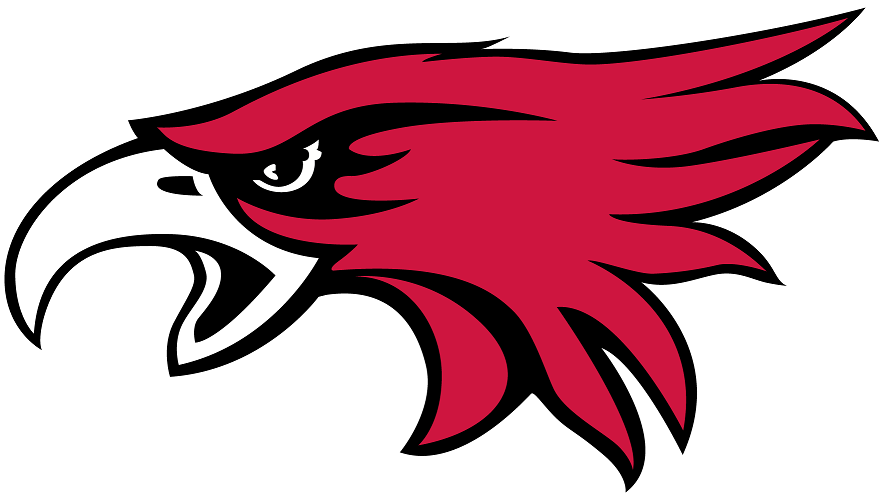 Tenney led the conference in innings pitched with 55 and strikeouts with 59. He tallied a 4.71 ERA and struck out 91 batters in 86 innings with a 6-8 record in 15 games started.

Zielinski had a stellar first season in a Hawks uniform. He notched seven doubles, three triples and two home runs. He added a .383 batting average and a .479 on-base percentage with 46 RBI and 15 stolen bases.

Sam Manwarren (Overland Park, Kan.) and Parker Dorrance (Arvada, Colo.) earned Second Team All-Region honors. Manwarren was one of the best catchers this season in the conference. He recorded a .339 batting average, with 13 doubles and six home runs. Dorrance hit .333, with a .406 on-base percentage and a .500 slugging percentage, while tallying 17 doubles, four triples and four home runs. He was second on the team with 53 RBI.

In a since-deleted tweet responding to a question about a potential contract extension for Kansas City Chiefs safety Tyrann Mathieu, Mathieu tweeted that he's "probably not" going to get a new deal in … END_OF_DOCUMENT_TOKEN_TO_BE_REPLACED

KANSAS CITY, Mo. — A manhole left uncovered is the source of concern after a woman damaged her car in Kansas City. The single-car crash happened at 11th Street and Tracy Avenue during the busy … END_OF_DOCUMENT_TOKEN_TO_BE_REPLACED

Kansas City, Missouri's COVID-19 emergency order was set to expire at the end of the month. But Mayor Quinton Lucas made it clear Friday that private businesses can still set their own rules.Any … END_OF_DOCUMENT_TOKEN_TO_BE_REPLACED

KANSAS CITY, MO (KCTV/AP) — All restrictions meant to slow the spread of the coronavirus were being rescinded as of midday Friday in Kansas City, Missouri, following guidance from the U.S. Centers for … END_OF_DOCUMENT_TOKEN_TO_BE_REPLACED