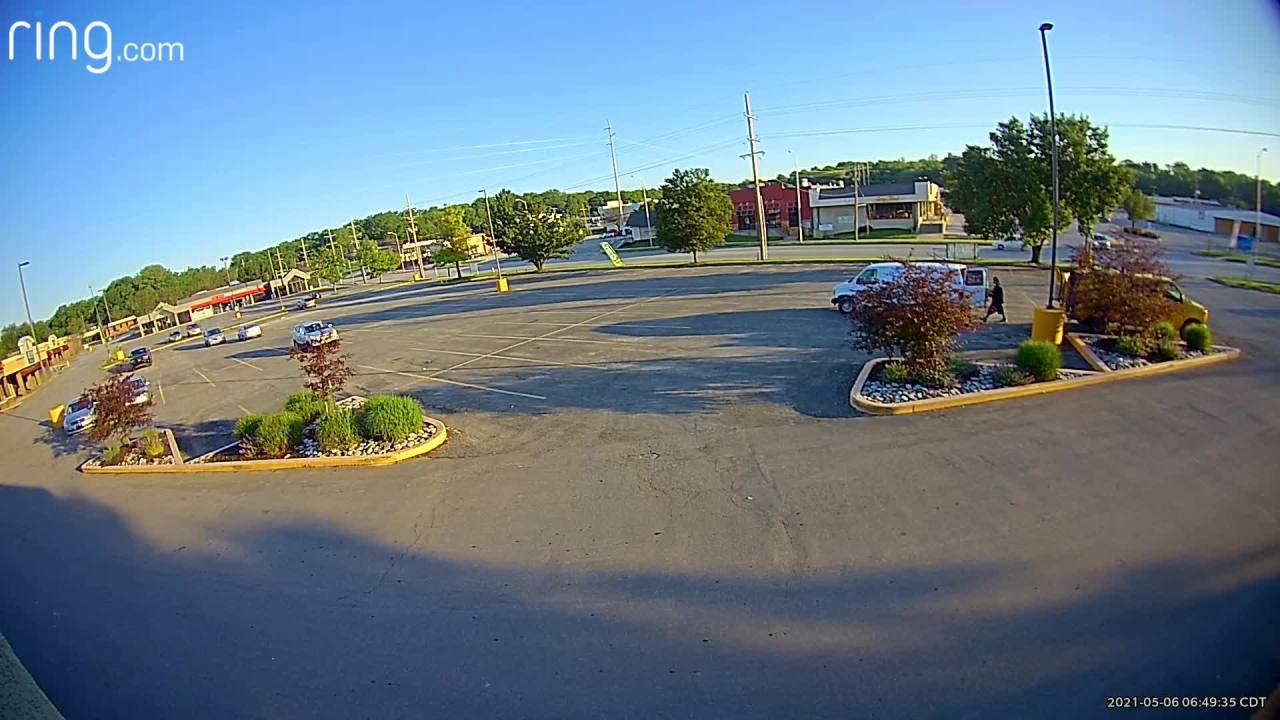 The man was caught sleeping in the back of the stolen van after he parked it at Fred Arbanas Golf Course, according to Jasper Mirabile, the owner of the van.

Mirabile said the guy told police he would return all of the catering supplies that were in the van at the time of the theft.

The van was stolen around 6:30 a.m. Friday from Jasper’s Restaurant & Marco Polo’s Italian Market near 103rd and State Line in Kansas City, Missouri.

Video from a ring security camera showed the thief loading things into the back of the van, Mirabile said.

Jasper Mirabile owns Jasper’s restaurant and is know for his homemade cannoli.

In a since-deleted tweet responding to a question about a potential contract extension for Kansas City Chiefs safety Tyrann Mathieu, Mathieu tweeted that he's "probably not" going to get a new deal in … END_OF_DOCUMENT_TOKEN_TO_BE_REPLACED

KANSAS CITY, Mo. — A manhole left uncovered is the source of concern after a woman damaged her car in Kansas City. The single-car crash happened at 11th Street and Tracy Avenue during the busy … END_OF_DOCUMENT_TOKEN_TO_BE_REPLACED

Kansas City, Missouri's COVID-19 emergency order was set to expire at the end of the month. But Mayor Quinton Lucas made it clear Friday that private businesses can still set their own rules.Any … END_OF_DOCUMENT_TOKEN_TO_BE_REPLACED

KANSAS CITY, MO (KCTV/AP) — All restrictions meant to slow the spread of the coronavirus were being rescinded as of midday Friday in Kansas City, Missouri, following guidance from the U.S. Centers for … END_OF_DOCUMENT_TOKEN_TO_BE_REPLACED