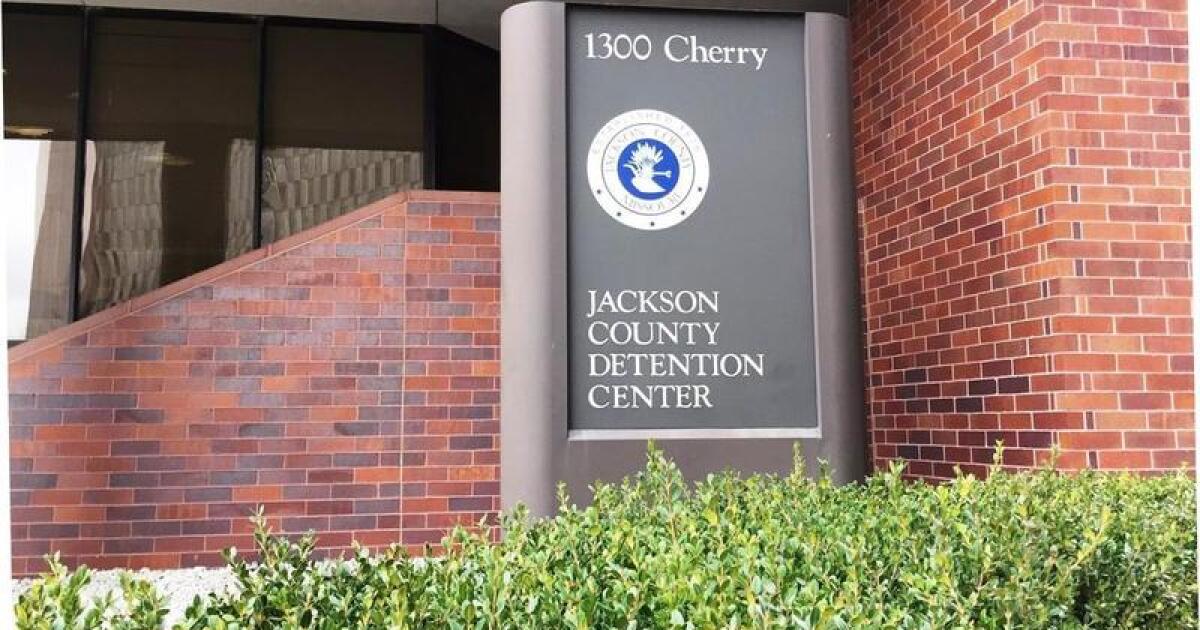 The Jackson County Legislature is expected to hear an update on a new jail today.

Since late 2019 a consulting group has been working on everything from where to build the new facility to the types of programs offered for inmates. But so far most members of the legislature know only two things; the project will cost at least $266 million and right now plans call for almost 1,200 beds.

Some members suggest the process should be more open not only with them but the public.

“I think that there’s never a bad time to bring in public opinion, public discussion,” Jalen Anderson, a first-term legislator, said. “Not only do we have to make sure that we have an understanding of what we need, but we also need to know what the people want.”

One of the things Anderson and other legislators want is for Kansas City to partner with the county on the project. “I think folks who are our constituents want to have cooperation,” he told KCUR.

Cooperation between the county and city has generally been a rocky proposition. “I think that Kansas City and Jackson County have always rubbed each other wrong,” Anderson said.

But with new faces on both the legislature and city council that may be changing, at least for this project.

“My thought is if the county is building a jail and the city needs a jail, that it makes sense for us to collaborate,” said Councilwoman Ryana Parks-Shaw, also in her first term. “It ultimately could save taxpayer dollars from Jackson County taxpayers as well as Kansas City taxpayers.”

Right now Kansas City sends detainees to jails in Vernon County and Johnson County, both in Missouri, although there was a time the city sent all inmates and detainees to the downtown jail.

Kansas City officials do not think that is a long-term solution.

So, top city and county officials met about a week ago to get talks going on a partnership. There are those in the county who would like to see Kansas City chip in to build the project.

Lucas told KCUR that “the city will be engaged” moving forward but the county should not expect any bond money upfront from the city, but he is open to paying to house inmates and detainees at whatever facility is built.

He is concerned about a jail with 1,200 beds. “We don’t need a gigantic regional complex,” he said.

The size is also something that worries Councilwoman Parks-Shaw.

“Unfortunately there are large numbers of Black and Brown individuals that unfortunately tend to make up the jail population,” she said. “So I’m really wanting to ensure that we have adequate wraparound services or mental health services.”

In the long-term Lucas wants to relieve pressure on jails by changing the municipal code so fewer people even get locked up. He would also like to see the state prosecute more crimes, sending those convicted to state prison.

Right now the county has two big issues to resolve, how big the jail should be and where to put it.

KANSAS CITY, Mo. — Kansas City, Missouri, leaders once again will look into renaming city streets in honor of Dr. Martin Luther King Jr. The city's Board of Parks and Recreation Commissioners will … END_OF_DOCUMENT_TOKEN_TO_BE_REPLACED

Kansas City, Missouri police are investigating a shooting in the area of E. 60th and Highland Avenue. It happened at 8:40 p.m. Saturday. Police initially said one person was in critical condition, but … END_OF_DOCUMENT_TOKEN_TO_BE_REPLACED