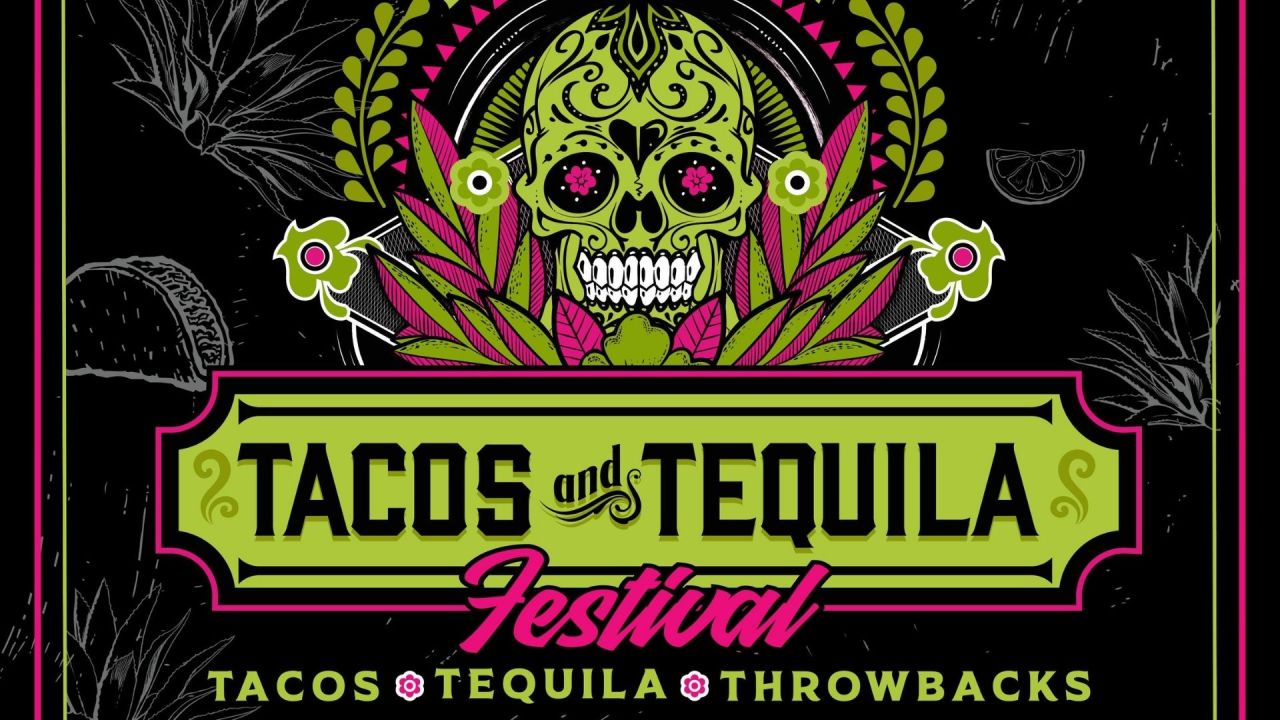 KANSAS CITY, Kan. — A new festival is coming to Kansas City, Kansas, in September and it will feature tacos, tequila and a star-studded lineup of performances.

Tacos & Tequila Festival will take place on Saturday, September 25, 2021 and more than 50 different local chef-inspired tacos, 40 types of margaritas, tequila flights and beer will be on display at Legends Field.

Along with the food and beverages, Ludacris, Twista, Mario, Bobby Valentino and Petey Pablo will make appearances on stage.

The field will host a live authentic Lucha Libra wrestling performance, an exotic car show and a Chihuahua beauty pageant.

Tickets are on sale now with early bird deals for general and VIP admissions.

In a since-deleted tweet responding to a question about a potential contract extension for Kansas City Chiefs safety Tyrann Mathieu, Mathieu tweeted that he's "probably not" going to get a new deal in … END_OF_DOCUMENT_TOKEN_TO_BE_REPLACED

KANSAS CITY, Mo. — A manhole left uncovered is the source of concern after a woman damaged her car in Kansas City. The single-car crash happened at 11th Street and Tracy Avenue during the busy … END_OF_DOCUMENT_TOKEN_TO_BE_REPLACED

Kansas City, Missouri's COVID-19 emergency order was set to expire at the end of the month. But Mayor Quinton Lucas made it clear Friday that private businesses can still set their own rules.Any … END_OF_DOCUMENT_TOKEN_TO_BE_REPLACED

KANSAS CITY, MO (KCTV/AP) — All restrictions meant to slow the spread of the coronavirus were being rescinded as of midday Friday in Kansas City, Missouri, following guidance from the U.S. Centers for … END_OF_DOCUMENT_TOKEN_TO_BE_REPLACED