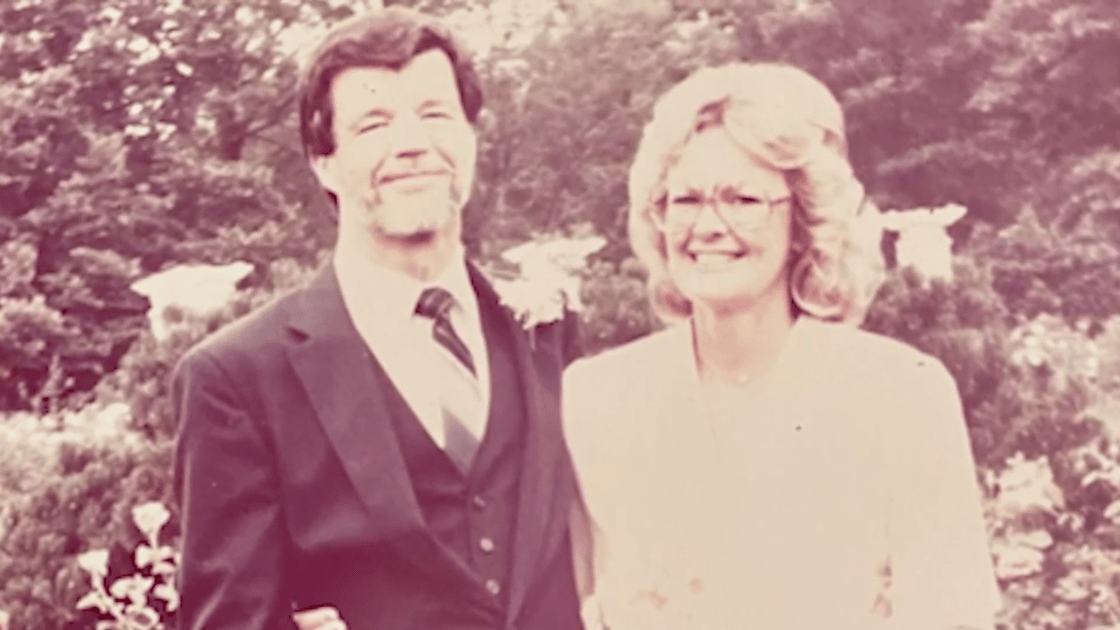 216 people were injured that day during a crowded Tea dance at the Hyatt Regency Hotel.

“My heart goes out to all those people,” Brent Wright, who lost mom and stepdad in collapse, said. “Those family members, those friends, waiting, hoping. Trying to get through what is a terrible tragedy.”

Wright said he’ll never forget the day he got that life-changing call.

Hours after two skywalks collapsed, he learned his mom and stepdad didn’t make it out.

“Hearing something like that, knowing how they lost their lives, it’s unimaginable,” Wright said.

July 17 will mark 40 years since that dreadful day and Wright said it’s something he will never forget.

He said he was reminded of the numerous lives lost and injured when a condo in Surfside, Florida collapsed Thursday morning and killed multiple people.

While investigators have yet to determine an official cause for the condo collapse in South Florida, flawed engineering was ultimately determined to be the reason the skywalks fell at the Hyatt Regency Hotel.

Wright said due to the tragedy right here in Kansas City, he believes he has an idea of what these families are going through.

“Those poor people down in Florida, their lives will be changed forever,” said Wright.

In a since-deleted tweet responding to a question about a potential contract extension for Kansas City Chiefs safety Tyrann Mathieu, Mathieu tweeted that he's "probably not" going to get a new deal in … END_OF_DOCUMENT_TOKEN_TO_BE_REPLACED

KANSAS CITY, Mo. — A manhole left uncovered is the source of concern after a woman damaged her car in Kansas City. The single-car crash happened at 11th Street and Tracy Avenue during the busy … END_OF_DOCUMENT_TOKEN_TO_BE_REPLACED

Kansas City, Missouri's COVID-19 emergency order was set to expire at the end of the month. But Mayor Quinton Lucas made it clear Friday that private businesses can still set their own rules.Any … END_OF_DOCUMENT_TOKEN_TO_BE_REPLACED

KANSAS CITY, MO (KCTV/AP) — All restrictions meant to slow the spread of the coronavirus were being rescinded as of midday Friday in Kansas City, Missouri, following guidance from the U.S. Centers for … END_OF_DOCUMENT_TOKEN_TO_BE_REPLACED