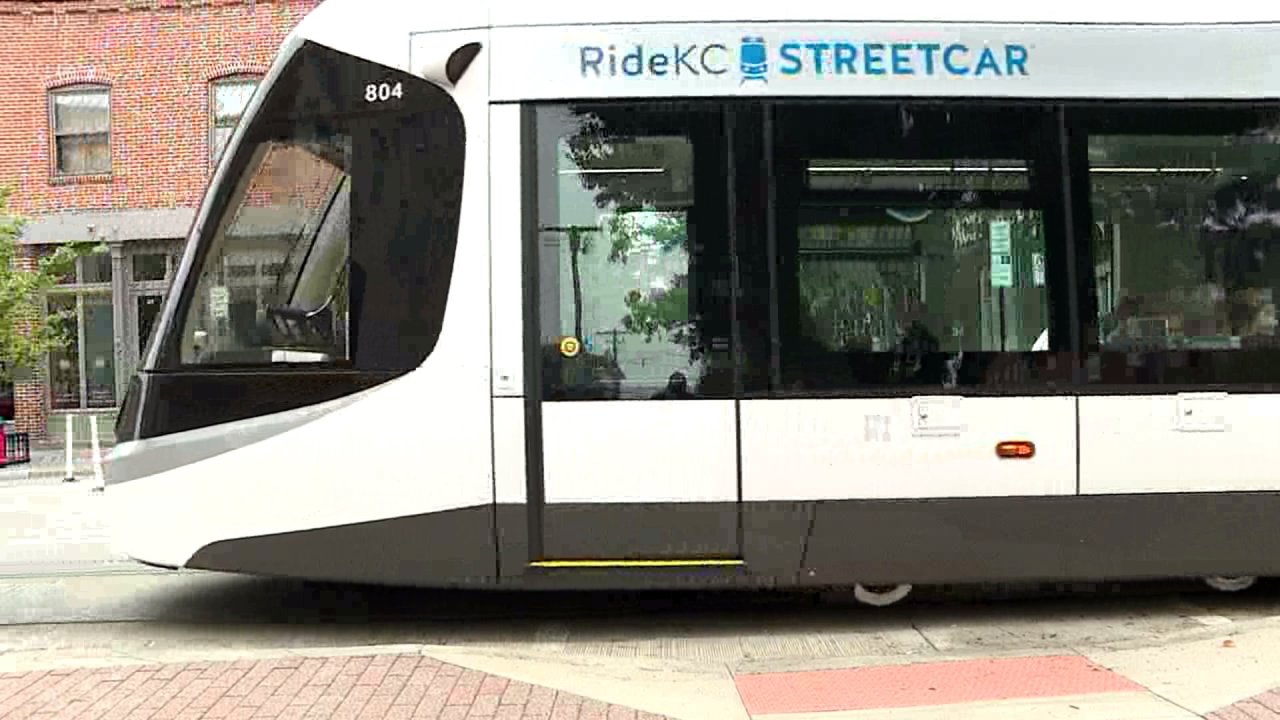 The letters were intended to be sent to property owners who live within five blocks of Main Street from the Missouri River south to 53rd Street, and between State Line Road and Campbell Street. But, David Johnson, who is on the Downtown Transportation Development District board, posted on Twitter that some people living outside that area may have erroneously received the assessments.

There is a picture of what the letter looks like below.

The letter is not a bill. If you live in the TDD, the special assessment will be on your property tax bill issued by Jackson County later this year.

The TDD is looking into the issue to determine why people living outside the area received the assessment.

FYI 4th district residents: You may have erroneously gotten a property assessment for the streetcar TDD. David has provided some really important details in the tweet below. If you are more than ~5 blocks from Main, you *probably* should not have gotten the letter. See map below. https://t.co/xh91mxHB1q

The Downtown KC Streetcar is funded by the Downtown Transportation Development District through sales tax, property assessments, and parking lot assessments. Voters approved the special development district in 2017. It’s in effect until 2045.

In a since-deleted tweet responding to a question about a potential contract extension for Kansas City Chiefs safety Tyrann Mathieu, Mathieu tweeted that he's "probably not" going to get a new deal in … END_OF_DOCUMENT_TOKEN_TO_BE_REPLACED

KANSAS CITY, Mo. — A manhole left uncovered is the source of concern after a woman damaged her car in Kansas City. The single-car crash happened at 11th Street and Tracy Avenue during the busy … END_OF_DOCUMENT_TOKEN_TO_BE_REPLACED

Kansas City, Missouri's COVID-19 emergency order was set to expire at the end of the month. But Mayor Quinton Lucas made it clear Friday that private businesses can still set their own rules.Any … END_OF_DOCUMENT_TOKEN_TO_BE_REPLACED

KANSAS CITY, MO (KCTV/AP) — All restrictions meant to slow the spread of the coronavirus were being rescinded as of midday Friday in Kansas City, Missouri, following guidance from the U.S. Centers for … END_OF_DOCUMENT_TOKEN_TO_BE_REPLACED