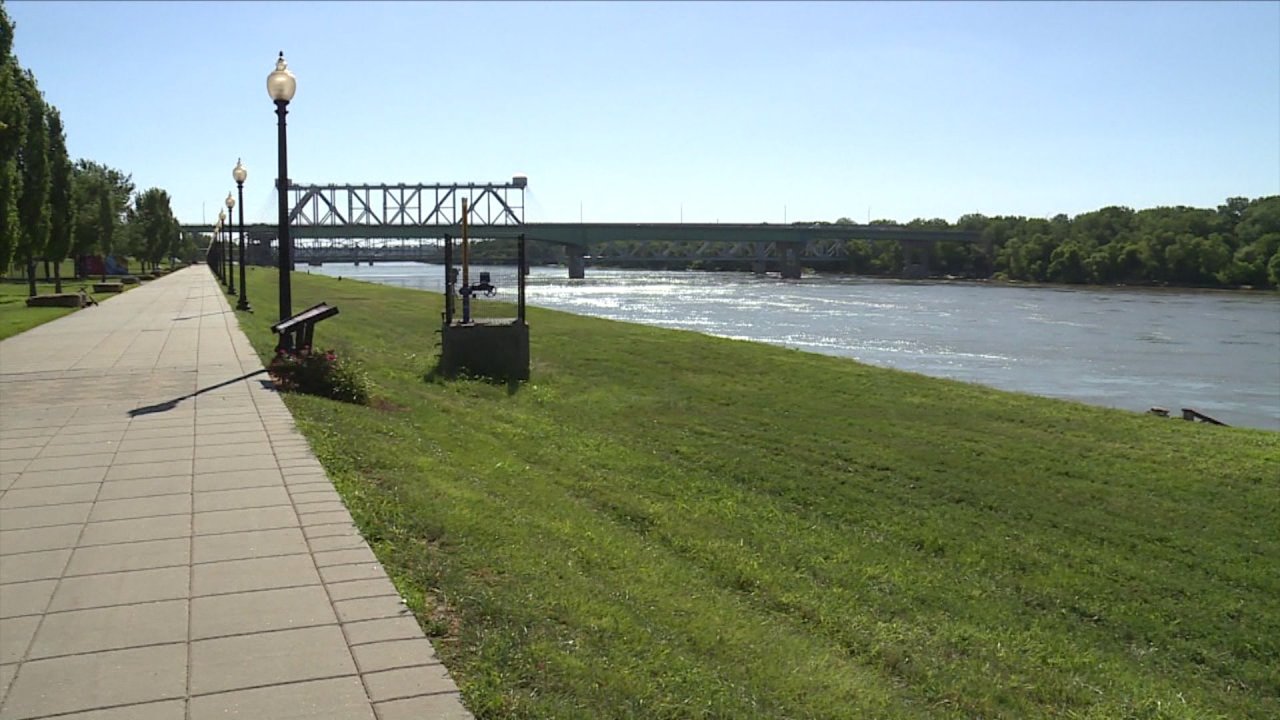 One by one, the development dominoes continue to fall as projects crystallize across the Berkley Riverfront’s various land parcels.

The newest could see the Port Authority of Kansas City introduce distinct uses with a soccer and office proposal on the riverfront’s southeast parcel 9, which hugs the underside of Berkley Parkway near its exit to southbound Interstate 29.

Port KC CEO Jon Stephens did not share further details on the project or prospective soccer users Wednesday, noting in an email statement that the authority is exploring and determining the viability of a project on the 4.57-acre parcel 9.

“The proposed project on parcel 9 would further invigorate a riverfront that was dormant and ignored for decades,” he said. “This project would be a meaningful step towards building a thriving, diverse riverfront community for all Kansas Citians.”

In a since-deleted tweet responding to a question about a potential contract extension for Kansas City Chiefs safety Tyrann Mathieu, Mathieu tweeted that he's "probably not" going to get a new deal in … END_OF_DOCUMENT_TOKEN_TO_BE_REPLACED

KANSAS CITY, Mo. — A manhole left uncovered is the source of concern after a woman damaged her car in Kansas City. The single-car crash happened at 11th Street and Tracy Avenue during the busy … END_OF_DOCUMENT_TOKEN_TO_BE_REPLACED

Kansas City, Missouri's COVID-19 emergency order was set to expire at the end of the month. But Mayor Quinton Lucas made it clear Friday that private businesses can still set their own rules.Any … END_OF_DOCUMENT_TOKEN_TO_BE_REPLACED

KANSAS CITY, MO (KCTV/AP) — All restrictions meant to slow the spread of the coronavirus were being rescinded as of midday Friday in Kansas City, Missouri, following guidance from the U.S. Centers for … END_OF_DOCUMENT_TOKEN_TO_BE_REPLACED