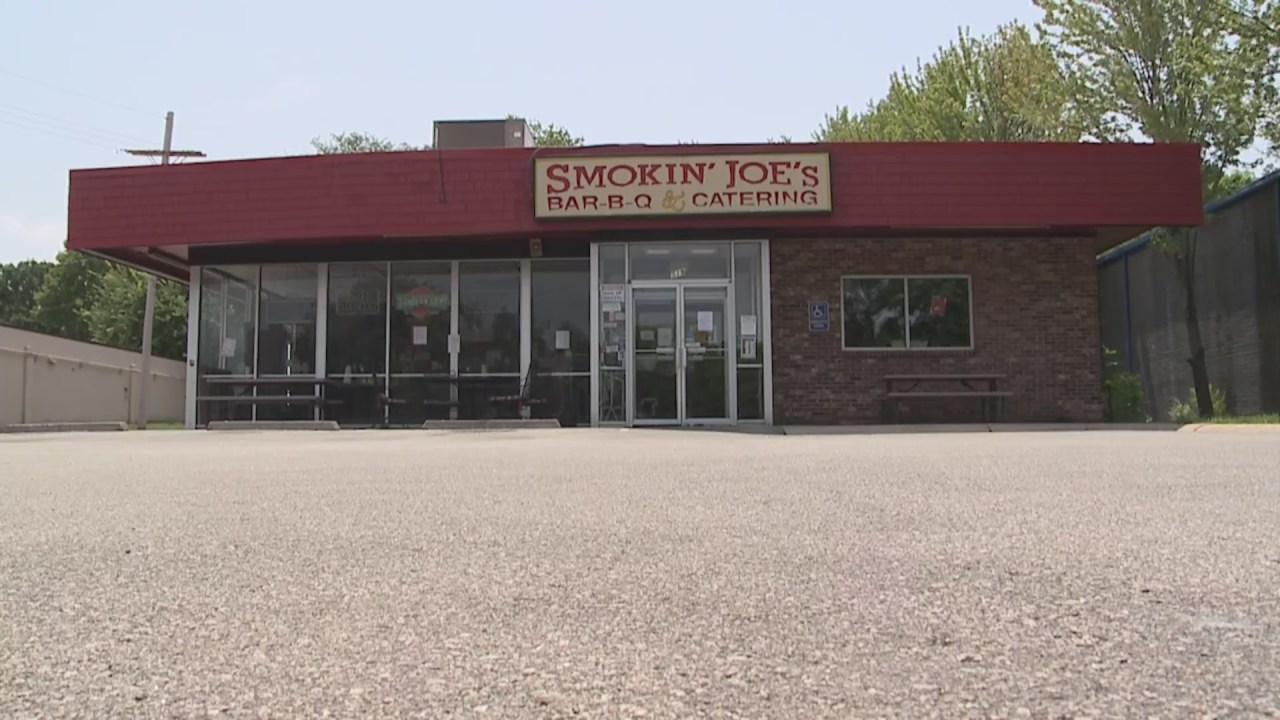 Smokin’ Joe’s Bar-B-Q & Catering has been a mainstay of the Santa Fe strip since the late ’80s, but the owner said for a variety of reasons she’s calling it quits.

Smokin’ Joe’s owner Rhonda Lorenz said in a Facebook post the restaurant couldn’t find employees. That’s a familiar refrain from many business owners and politicians for some time now as they describe a labor shortage, often blaming it on federal unemployment benefits.

However, that’s far from the full story.

According to the most recent report from the Kansas Department of Labor, the state’s unemployment rate is currently around 3.5%. That’s extremely low. Meaning, in some cases, people searching for jobs can be picky.

There are a variety of reasons for tightness in the labor market beyond unemployment benefits, said Keely Schneider, executive director of Workforce Partnership in Johnson County.

“Even if we had every unemployed individual prepped, ready and they had the exact experience and skills necessary to fill every possible job, we still would have a shortage,” Schneider said.

“We forget that as a country and as a region, our labor participation rate — so these are the people who are able to work, eligible to work, but who have elected for whatever reason simply not to work — that rate has been declining over many, many years,” Schneider said.

Rising child care and transportation costs are also considered factors for potential employees when deciding on getting a job or not.

“And so until those benefits do expire, you may see some of those people making the decision that with my kids at home for the summer, it’s just a lot easier to say here. But child care has been a real, real challenge through the pandemic,” Schneider said.

Customers at Smokin’ Joe’s are sympathetic.

“I’ve seen a lot of things happen here unfortunately, but like I said, the food is always consistent. My mouth was watering coming over here ’cause the ham sandwich is… I’m a ham sandwich person but anyways. God, that’s tough,” said Doug Acthley, a regular customer.

On Friday, the Kansas Department of Labor will start denying benefits to people who are not signed up on the new KansasWorks system. Everyone who has received three continuous weeks of unemployment has to submit a resume and job search plan form as a part of that system.

In a since-deleted tweet responding to a question about a potential contract extension for Kansas City Chiefs safety Tyrann Mathieu, Mathieu tweeted that he's "probably not" going to get a new deal in … END_OF_DOCUMENT_TOKEN_TO_BE_REPLACED

KANSAS CITY, Mo. — A manhole left uncovered is the source of concern after a woman damaged her car in Kansas City. The single-car crash happened at 11th Street and Tracy Avenue during the busy … END_OF_DOCUMENT_TOKEN_TO_BE_REPLACED

Kansas City, Missouri's COVID-19 emergency order was set to expire at the end of the month. But Mayor Quinton Lucas made it clear Friday that private businesses can still set their own rules.Any … END_OF_DOCUMENT_TOKEN_TO_BE_REPLACED

KANSAS CITY, MO (KCTV/AP) — All restrictions meant to slow the spread of the coronavirus were being rescinded as of midday Friday in Kansas City, Missouri, following guidance from the U.S. Centers for … END_OF_DOCUMENT_TOKEN_TO_BE_REPLACED