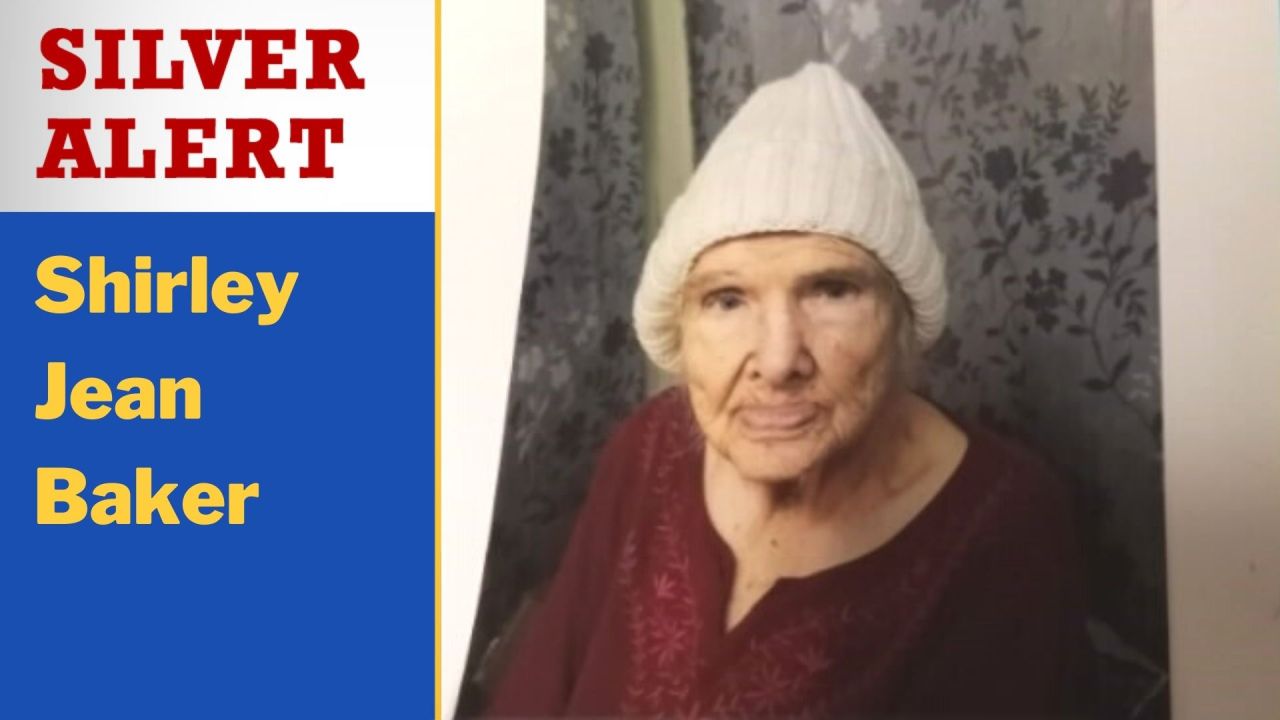 INDEPENDENCE, Mo. — Police are asking for help finding a missing woman after she disappeared from her nursing home last night, June 15.

Shirley Jean Baker was last seen at 1041 W Truman Road, along W Maple Avenue, yesterday at 8 p.m. The Independence Police Department issued a Silver Alert, stating she does not have her medication and could be in danger.

Baker is described as a white female, standing 5-feet 5-inches tall and weighing 120 pounds. She has gray hair, blue eyes and was wearing a pink sweatshirt with black letters and pink sweatpants. She is 84 years old.

The woman left her facility on foot, police stated. She is known to be violent. She is also diagnosed with several mental illnesses.

In a since-deleted tweet responding to a question about a potential contract extension for Kansas City Chiefs safety Tyrann Mathieu, Mathieu tweeted that he's "probably not" going to get a new deal in … END_OF_DOCUMENT_TOKEN_TO_BE_REPLACED

KANSAS CITY, Mo. — A manhole left uncovered is the source of concern after a woman damaged her car in Kansas City. The single-car crash happened at 11th Street and Tracy Avenue during the busy … END_OF_DOCUMENT_TOKEN_TO_BE_REPLACED

Kansas City, Missouri's COVID-19 emergency order was set to expire at the end of the month. But Mayor Quinton Lucas made it clear Friday that private businesses can still set their own rules.Any … END_OF_DOCUMENT_TOKEN_TO_BE_REPLACED

KANSAS CITY, MO (KCTV/AP) — All restrictions meant to slow the spread of the coronavirus were being rescinded as of midday Friday in Kansas City, Missouri, following guidance from the U.S. Centers for … END_OF_DOCUMENT_TOKEN_TO_BE_REPLACED