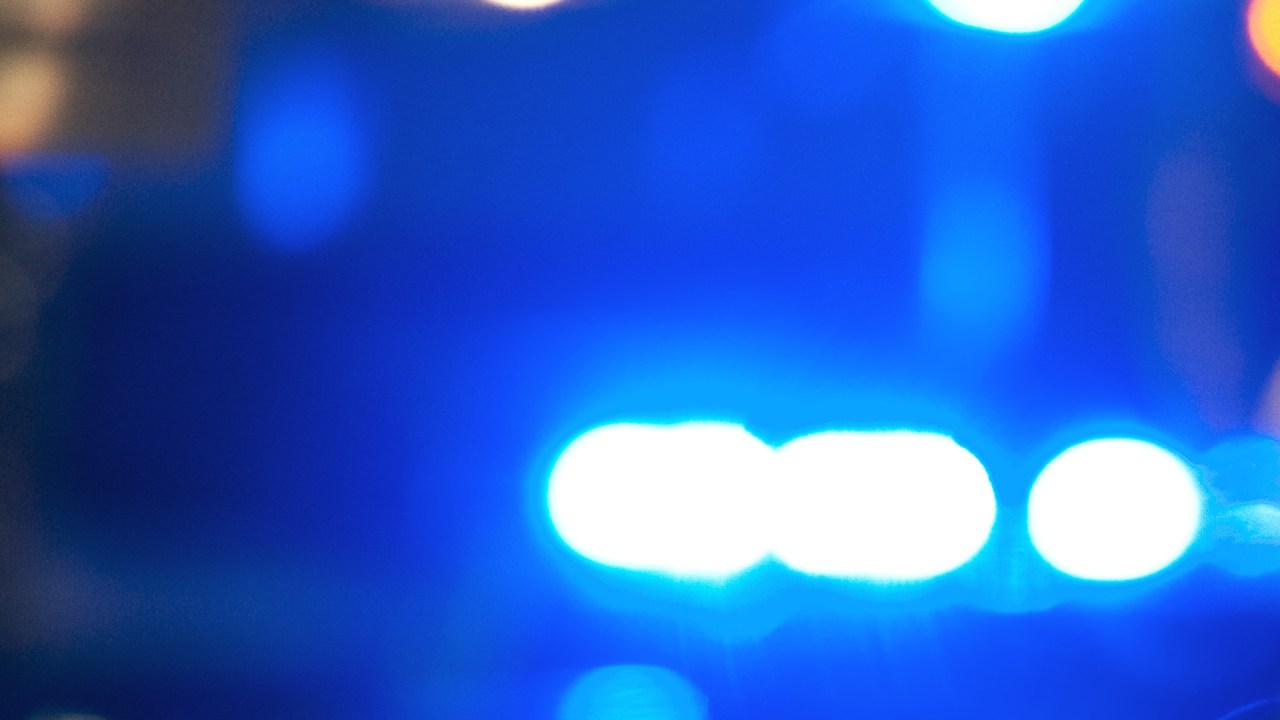 Kansas Department of Wildlife, Parks and Tourism (KDWPT) game wardens, the Water Rescue Division of the Coffey County Fire District #1, Coffey County Sheriff’s Office, and Burlington Police Department responded to a report of a boat accident on the Neosho River in the area of the Burlington City Dam Saturday around 6:30 p.m.

The preliminary investigation revealed that a family of two adults and two children were boating on the river. As the boat approached the low-head dam, it stalled in rapid, aerated water, at which point the operator lost control of the boat and all occupants were ejected.

One man, identified as Wesley Sharp of Shawnee, was rescued from the scene and taken to Burlington Hospital and is currently in stable condition.

A woman, identified as Maribel Moran, and the couple’s two children, ages 3 and 5, were recovered unresponsive at the scene and taken to Burlington Hospital where they were later pronounced dead.

The incident remains under investigation.

In a since-deleted tweet responding to a question about a potential contract extension for Kansas City Chiefs safety Tyrann Mathieu, Mathieu tweeted that he's "probably not" going to get a new deal in … END_OF_DOCUMENT_TOKEN_TO_BE_REPLACED

KANSAS CITY, Mo. — A manhole left uncovered is the source of concern after a woman damaged her car in Kansas City. The single-car crash happened at 11th Street and Tracy Avenue during the busy … END_OF_DOCUMENT_TOKEN_TO_BE_REPLACED

Kansas City, Missouri's COVID-19 emergency order was set to expire at the end of the month. But Mayor Quinton Lucas made it clear Friday that private businesses can still set their own rules.Any … END_OF_DOCUMENT_TOKEN_TO_BE_REPLACED

KANSAS CITY, MO (KCTV/AP) — All restrictions meant to slow the spread of the coronavirus were being rescinded as of midday Friday in Kansas City, Missouri, following guidance from the U.S. Centers for … END_OF_DOCUMENT_TOKEN_TO_BE_REPLACED