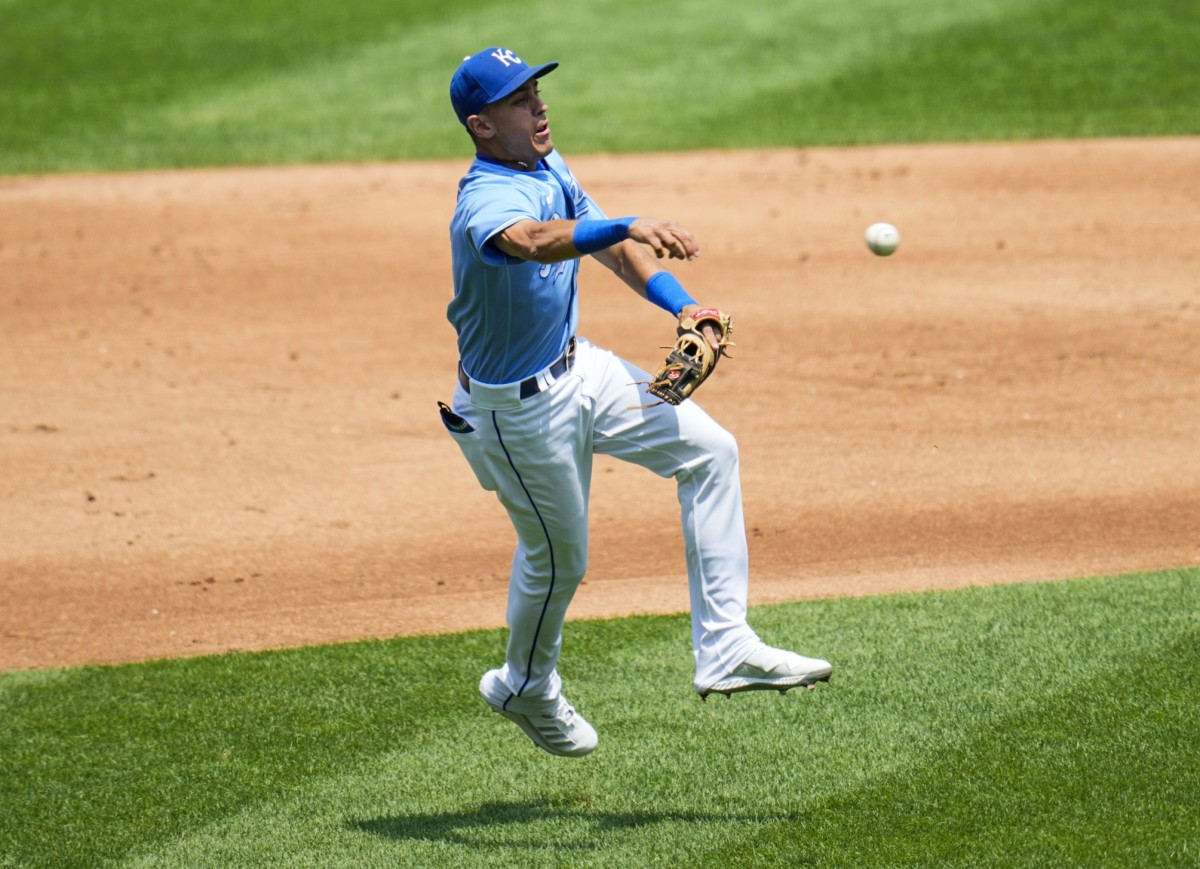 Mike Matheny told Royals fans to expect a “really cool story” in the second half of the season. So far, it looks more like a really familiar story.

In the opening series of the second half, the Royals dropped two of three to the lowly Baltimore Orioles. Despite a solid performance from Danny Duffy in the series’ opening game, the Royals went right back to their inconsistent ways. Brady Singer imploded in game two, and the Royals offense couldn’t beg, borrow, or steal a hit against Matt Harvey in game three (yeah, that same Matt Harvey, there’s only one and he had an ERA over seven coming into this game).

Of course, most of the week was occupied by the All-Star break, during which Royals fans had to get their complaining time by barking at the broadcast coverage of Salvador Perez’s stint in the Home Run Derby. Apparently, they didn’t focus on him enough or something … honestly, people are just looking for outlets for their anger at this point.

The break offered a little intrigue off the field, as well, as the Royals threw everyone a curveball (but we promise it’s got high spin rates) by drafting a relatively unknown high school pitcher out of Connecticut with the seventh overall pick and using the money saved to take a bunch of local high school kids. With the 43rd and 78th picks, the Royals took Ben Kudrna and Carter Jensen, respectively. Kudrna is a hard-throwing, right-handed pitcher out of Blue Valley Southwest High School in Overland Park, Kansas. Jensen is a catcher out of Parkhill High School in Kansas City with great power potential.

The most interesting and exciting development of the week came Sunday evening when the Royals announced that Bobby Witt Jr. and Nick Pratto were being promoted to Triple-A Omaha. Both have been crushing the ball for the better part of six weeks, and both are more than ready for a new challenge. For Royals fans, this means there’s a decent chance both players will end up on the big league club in September and playing for a starting spot next spring.

Whether or not they’ll be joined by fellow Natural M.J. Melendez soon is still unknown, but he’s certainly making that case that he’s ready to move on. In the month of July, he’s hitting .318/.384/.652 with six home runs, four doubles, seven walks, and just 12 strikeouts. The massive drop in his strikeout rate this season is holding pretty steady, and that plus his newfound penchant for hitting the ball the other way are key indicators that he’s ready to make the jump.

In a since-deleted tweet responding to a question about a potential contract extension for Kansas City Chiefs safety Tyrann Mathieu, Mathieu tweeted that he's "probably not" going to get a new deal in … END_OF_DOCUMENT_TOKEN_TO_BE_REPLACED

KANSAS CITY, Mo. — A manhole left uncovered is the source of concern after a woman damaged her car in Kansas City. The single-car crash happened at 11th Street and Tracy Avenue during the busy … END_OF_DOCUMENT_TOKEN_TO_BE_REPLACED

Kansas City, Missouri's COVID-19 emergency order was set to expire at the end of the month. But Mayor Quinton Lucas made it clear Friday that private businesses can still set their own rules.Any … END_OF_DOCUMENT_TOKEN_TO_BE_REPLACED

KANSAS CITY, MO (KCTV/AP) — All restrictions meant to slow the spread of the coronavirus were being rescinded as of midday Friday in Kansas City, Missouri, following guidance from the U.S. Centers for … END_OF_DOCUMENT_TOKEN_TO_BE_REPLACED