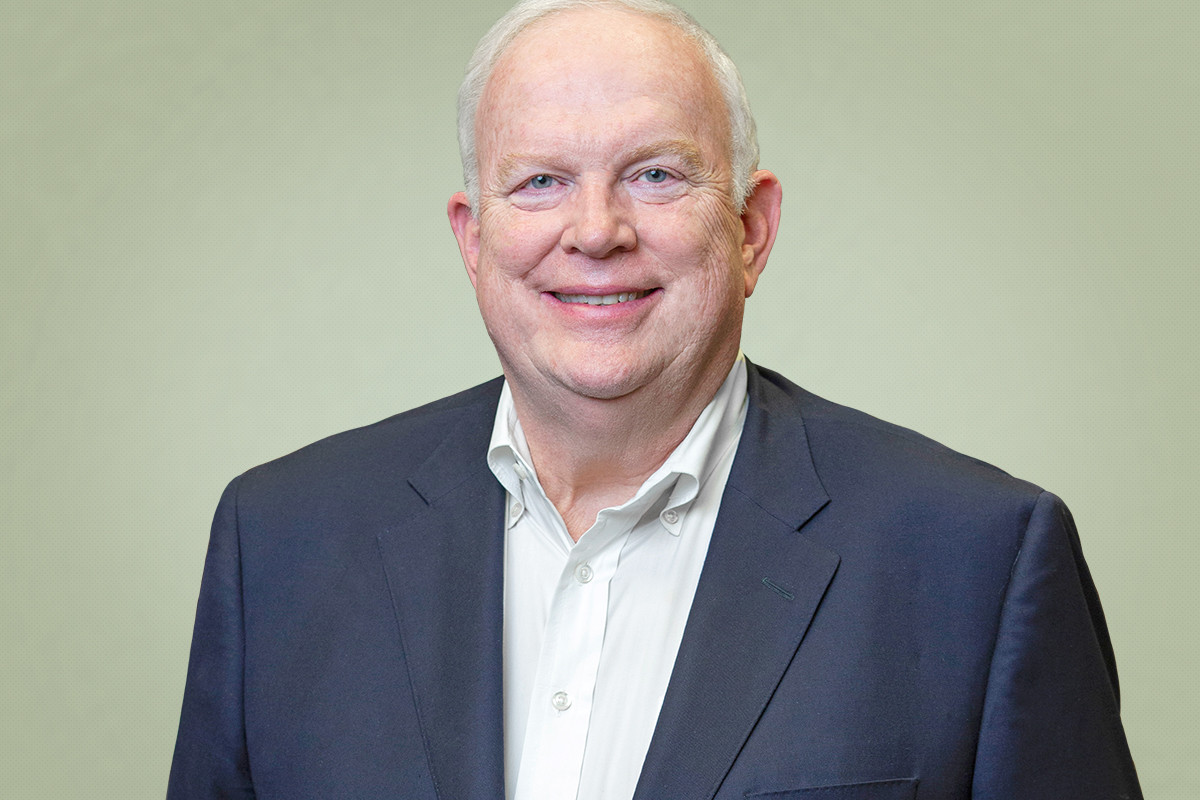 We were unable to send the article.

Rex Nelson writes three columns a week and essays for the Arkansas Democrat-Gazette’s Sunday Perspective section. He’s the author of three books — the first full-length biography of Hillary Rodham Clinton, a biography of Arkansas educator Ben Elrod and a collection of his essays on Arkansas. He’s also the author of a popular blog known as Rex Nelson’s Southern Fried.

Nelson served for almost a decade as the policy and communications director for Gov. Mike Huckabee and then served for four years as one of George W. Bush’s two appointees to the Delta Regional Authority. He has been inducted into the Arkansas Sportscasters & Sportswriters Hall of Fame.

Nelson is a selection committee member of the Arkansas Food Hall of Fame, which he helped found.

Are there any changes you’d like to see in the state laws governing “wet” and “dry” counties?

That is a decision we should continue to leave up to the voters in each county. I am all about local control. I do believe we will continue the trend of recent years as voters in more counties choose to go wet. It’s simply one of those quality-of-life amenities that more young people are demanding.

As one who helps select members of the Arkansas Food Hall of Fame, what are you looking for in a restaurant or a restaurateur that makes them worthy of being recognized?

Good food is important, of course. So is good service. But this is not an industry award. The Arkansas Hospitality Association already has those awards. This is about our culture. So to make it into the Arkansas Food Hall of Fame you must have a long history, some unique traditions, a special vibe. To put it simply, you must be one of those places or people that folks across the state talk about.

How does Arkansas’ best barbecue stand up against Memphis, the Carolinas or Kansas City?

Arkansas barbecue can stand up with the best out there. And what makes this state so fun is that there is no one style of Arkansas barbecue. We’re a state in between. We’re mostly Southern but also a little bit Midwestern and a tad Southwestern. Our barbecue traditions reflect that. In the east, it’s all pork. In the southwest, closer to the Texas border, you can find more beef. It’s good to finally see Arkansas barbecue get out from what I call the Memphis shadow and receive the recognition it deserves.

What could the state do to further promote Arkansas restaurants, wineries and breweries and the state’s food traditions?

Our iconic eating places should play a bigger role in the advertising done by the state Department of Parks, Heritage & Tourism. Culinary tourism is huge in this country, and we must do more as a state to tap into that. We already have two James Beard America’s Classic Award winners — Jones Bar-B-Q Diner in Marianna and Lassis Inn in Little Rock — and I believe we will have more in the future.

We have restaurants across the state that have stood the test of time. As Arkansans, we need to do more to support what I call the Arkansas classics. When people mourn the loss of a restaurant, I always ask: “When was the last time you actually went there to eat?” We must do more than talk about them. We have to support them with our dollars.

As far as our wineries, I’ve long thought we’re missing the boat by not having an upscale boutique hotel and fine restaurant right in the middle of one of the vineyards near Altus. It’s beautiful country, but people don’t want to wind up a day of tasting in a chain motel along the interstate in Ozark or Clarksville.

In a since-deleted tweet responding to a question about a potential contract extension for Kansas City Chiefs safety Tyrann Mathieu, Mathieu tweeted that he's "probably not" going to get a new deal in … END_OF_DOCUMENT_TOKEN_TO_BE_REPLACED

KANSAS CITY, Mo. — A manhole left uncovered is the source of concern after a woman damaged her car in Kansas City. The single-car crash happened at 11th Street and Tracy Avenue during the busy … END_OF_DOCUMENT_TOKEN_TO_BE_REPLACED

Kansas City, Missouri's COVID-19 emergency order was set to expire at the end of the month. But Mayor Quinton Lucas made it clear Friday that private businesses can still set their own rules.Any … END_OF_DOCUMENT_TOKEN_TO_BE_REPLACED

KANSAS CITY, MO (KCTV/AP) — All restrictions meant to slow the spread of the coronavirus were being rescinded as of midday Friday in Kansas City, Missouri, following guidance from the U.S. Centers for … END_OF_DOCUMENT_TOKEN_TO_BE_REPLACED