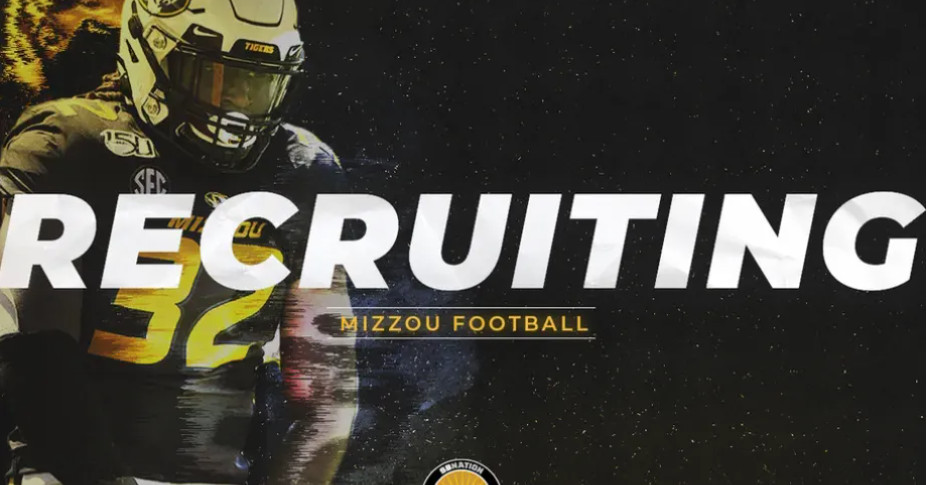 Just because we’re in the middle of the recruiting dead period doesn’t mean recruiting stuff can’t happen! When you have the type of recruiting staff that we have grown accustomed to having, ‘crootin’ can happen when you least expect it.

Marshall becomes the 12th commitment in the 2022 recruiting class and only the sixth 3-star recruit. He’s the fifth out-of-state commitment in this class but the second from Kansas, joining fellow 3-star prospect Mekhi Miller. However, Overland Park is very much part of the Kansas City Metro Area so it’s yet another win for the Drinkwitz staff on the western part of the state.

At 6’5” (or 6’6”, depending on where you look) Marshall would become the tallest defensive lineman on the roster so one can imagine he can add to the 275 pounds he’s currently carrying. Whether the staff keeps him at defensive tackle or bumps him outside as a big, run-stuffing defensive end, time will tell, but he’s an athletic prospect with good versatility and upside.

Marshall is the #6 overall prospect from the state of Kansas. His dad played at Oklahoma State.

Mizzou has picked up 3 commitments already in July, currently have a top 15 recruiting class in the country. pic.twitter.com/WvT9rFIR5d

In a since-deleted tweet responding to a question about a potential contract extension for Kansas City Chiefs safety Tyrann Mathieu, Mathieu tweeted that he's "probably not" going to get a new deal in … END_OF_DOCUMENT_TOKEN_TO_BE_REPLACED

KANSAS CITY, Mo. — A manhole left uncovered is the source of concern after a woman damaged her car in Kansas City. The single-car crash happened at 11th Street and Tracy Avenue during the busy … END_OF_DOCUMENT_TOKEN_TO_BE_REPLACED

Kansas City, Missouri's COVID-19 emergency order was set to expire at the end of the month. But Mayor Quinton Lucas made it clear Friday that private businesses can still set their own rules.Any … END_OF_DOCUMENT_TOKEN_TO_BE_REPLACED

KANSAS CITY, MO (KCTV/AP) — All restrictions meant to slow the spread of the coronavirus were being rescinded as of midday Friday in Kansas City, Missouri, following guidance from the U.S. Centers for … END_OF_DOCUMENT_TOKEN_TO_BE_REPLACED