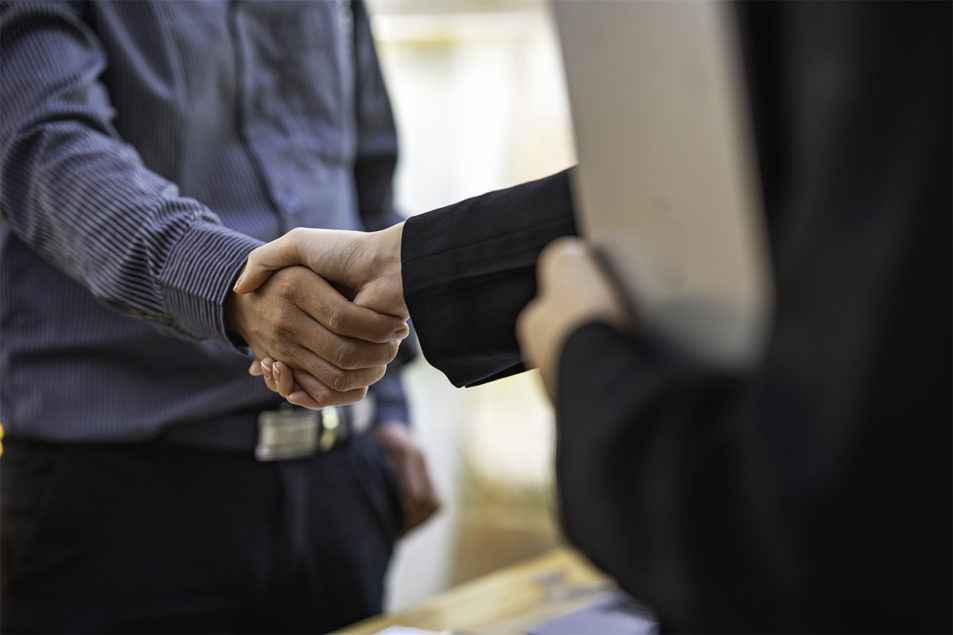 KANSAS CITY, MO. — Whether the goal is to expand production capabilities, international reach, increase capital or mark their territory in today’s lucrative pet market, pet food and treat manufacturers are joining forces with each other and private equity firms to grow their businesses.

So far in 2021, more than 20 mergers and acquisitions have been announced among manufacturers alone, with another 10-or-so retailer or distributor acquisitions and nearly 20 — probably more — made by suppliers to this industry.

Pet Food Processing has compiled this M&A news to provide a snapshot of this industry trend, from January 2021 and up to just earlier this week.

To kick off the year, BrightPet Nutrition Group announced its acquisition of MiracleCorp Products on Jan. 4, adding to its existing lineup of pet nutrition brands. BrightPet itself was acquired by Alvarez & Marsal (A&M) Capital Partners in October 2020.

In April, Manna Pro Products announced the acquisition of ZuPreem, a premium manufacturer of nutrition products for companion birds, small mammals and zoo animals. This added to Manna Pro’s existing pet nutrition portfolio including Bullymake, which it acquired in January 2021; Doggie Dailies, acquired in 2020; Hero Pet Brands, acquired in 2019; and VetScience LLC, the producer of Fruitables natural dog treats and supplements, acquired in May 2018.

Grupo Nutresa S.A. shook on an agreement to acquire Belina, a Costa Rican animal nutrition company with a pet food business segment, in late May. Pet food accounted for 70% of Belina’s sales in 2020, which totaled $34 million across its three business segments: pet food, aquaculture and feed. This acquisition represented Grupo Nutresa’s entrance into the pet food market.

In June, Chasing Our Tails purchased Marsh Dog, shortly after the sustainable dog treat business announced it would be going out of business.

In early July, Swedencare AB announced its acquisition of Vetio, a contract manufacturer specializing in pharmaceutical and nutraceutical dermatology and liquid supplement products for companion animals. The transaction was valued at approximately $181.5 million and is expected to enhance Swedencare’s capabilities in the United States and Canada.

Earlier in 2021, Partner in Pet Food made another acquisition, this time of Landidni Giuntini, the largest private label dry pet food manufacturer in Italy according to the company.

Muenster Milling Company, a fourth-generation family-owned pet food and ingredient manufacturer based in Texas, announced Aug. 12 it had been acquired by private equity firm Kainos Capital. The firm expects to “build a broader platform” for the company and to “further professionalize Muenster’s manufacturing capabilities,” according to Andrew Rosen, managing partner at Kainos.

After acquiring Prairie Dog Pet Products in June 2020, Kinderhook Industries, LLC led Prairie Dog on to acquire Himalayan Corporation in April – but didn’t stop there. In mid-August, Primal Pet Foods announced it had been acquired by Kinderhook, making it the fourth pet nutrition company under Kinderhook’s ownership. In the same announcement, Kinderhook shared that, with the addition of Primal Pet Foods, it was uniting its four pet brands — Holistic Hound, Prairie Dog, Himalayan Corporation and Primal Pet Foods — under one powerhouse nutrition company: Primal Pet Group. This new company will manufacture products for all four brands as well as for private label customers and retailers.

Months after announcing its intentions to acquire McLovin’s Pet Food, Caduceus Software Systems, Corp. shared mid-August it had completed the acquisition. Caduceus Corp. plans to expand distribution of McLovin’s products, as well as develop its sales and product innovation strategies.

Most recently, ADM announced intentions to acquire a majority stake (75%) of P4 Companies, the owner of several pet treat and supplement co-manufacturing businesses operating in Illinois and Colorado. P4 Companies is valued at $600 million, according to ADM, and the acquisition would include PetDine, Pedigree Ovens, The Pound Bakery and NutraDine, representing a wide array of treat, supplement and meal topper manufacturing capabilities.

Dane Creek Capital Corp. and its wholly owned subsidiary United Raw Pet Foods Inc. have had a busy year, acquiring three pet retailers in Canada as it continues to grow its raw pet food network across the country.

In January, Dane Creek and United Raw acquired Growlies Pet Foods Inc., a pet specialty retailer based in Victoria, British Columbia, focused on the sale of raw pet foods, as well as some dehydrated, freeze-dried and canned diets, premium pet treats and supplements.

In early April, the company purchased The Wild Side Pet Boutique, another pet specialty retailer also focused on raw, dehydrated, baked and freeze-dried pet foods. The Wild Side operates one store in Nanaimo and another in Qualicum Beach, both in British Columbia.

In January, Franchise Group, Inc. acquired Pet Supplies Plus for $700 million. Pet Supplies Plus was previously owned by Sentinel Capital Partners, which acquired the company in December 2018 and oversaw widespread expansion of the pet specialty franchise.

In August, Hellman & Friedman entered an agreement with Zooplus to take over ownership of the e-commerce pet supply platform. The deal is valued at roughly €3 billion ($3.5 billion USD).

Stay tuned for a recap of mergers and acquisitions involving suppliers to the pet food and treat processing industry in the coming weeks.

In a since-deleted tweet responding to a question about a potential contract extension for Kansas City Chiefs safety Tyrann Mathieu, Mathieu tweeted that he's "probably not" going to get a new deal in … END_OF_DOCUMENT_TOKEN_TO_BE_REPLACED

KANSAS CITY, Mo. — A manhole left uncovered is the source of concern after a woman damaged her car in Kansas City. The single-car crash happened at 11th Street and Tracy Avenue during the busy … END_OF_DOCUMENT_TOKEN_TO_BE_REPLACED

Kansas City, Missouri's COVID-19 emergency order was set to expire at the end of the month. But Mayor Quinton Lucas made it clear Friday that private businesses can still set their own rules.Any … END_OF_DOCUMENT_TOKEN_TO_BE_REPLACED

KANSAS CITY, MO (KCTV/AP) — All restrictions meant to slow the spread of the coronavirus were being rescinded as of midday Friday in Kansas City, Missouri, following guidance from the U.S. Centers for … END_OF_DOCUMENT_TOKEN_TO_BE_REPLACED