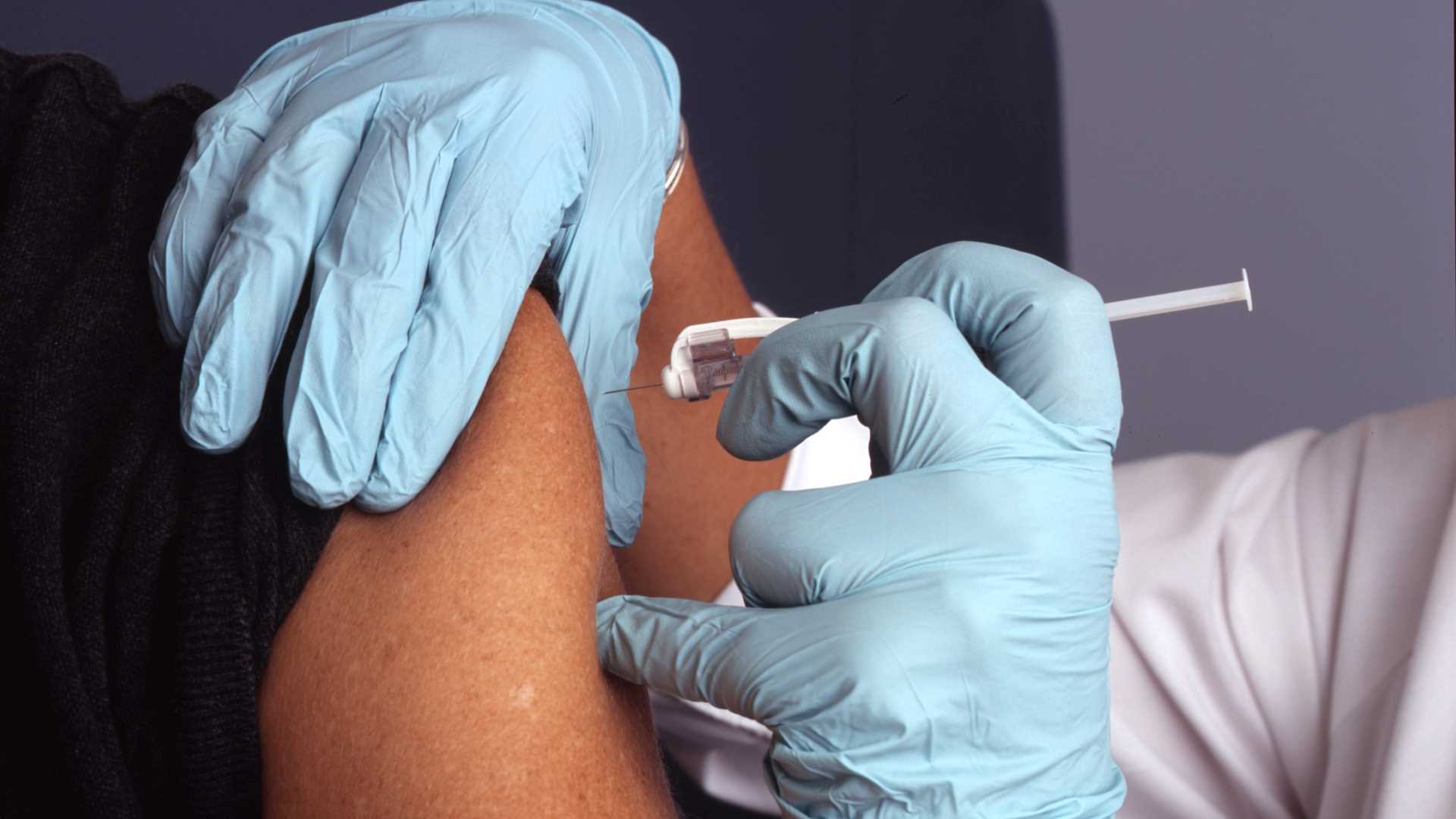 In order to achieve that, the plan listed 24 goals in areas such as education, violence prevention, economic opportunity, mental health, preventative health and built environment.

Between 2016 and 2019, though, the life expectancy gap between the lowest and highest zip codes actually increased from 12 years to 18 years. Just seven of the 24 goals have been met.

Now, with the 2022-2027 CHIP, which will go into effect in January, the committee overseeing the effort is taking a more direct approach — acknowledging racism as the root cause of health disparities in Kansas City.

“If racism really isn’t the focus and if there aren’t strategies to address that, then you’re not going to meet the goals that you outlined,” Health Commission Liaison Erica Taylor said.

Kate Hoppe, committee member and former commission chair, said the problem with the previous CHIP is that it made health a personal responsibility, rather than looking at institutional problems.

“We really need to stop placing that burden on individuals, many of whom face multiple barriers due to racism or other forms of discrimination,” Hoppe said. “The choice to be active and to eat well and all those things that lead to a healthy life, that choice is largely fiction in communities that have faced a lack of investment and prioritization over the span of generations, either because of the color of their skin or because of the income of their community.”

In addition, there is a lack of funding for health departments, Hoppe said. Missouri spends $7 per capita on public health, less than any other state, according to State Health Compare. Kansas spends $15 per capita, which is more than Missouri but still less than 44 states and the District of Columbia.

The new CHIP has 18 goals that deal with more systemic causes of racism, such as robust public health, safe and affordable housing, trauma-informed and funded education, Medicaid expansion, violence prevention and COVID-19. Rather than putting most of the responsibility on individuals, it’s looking at institutions.

For example, in the previous CHIP, a goal was to have 85% of third grade students be proficient readers. Only 45.4% of third graders reached this level. The new CHIP is focusing on funding schools in disinvested areas and increasing anti-racist education, with the expectation that this will lead to educational advancement.

“So now the burden for the change is not on the student to reach third grade reading level, but the burden for change is on the institutions that oversee school funding,” Hoppe said. “I think that’s really a game changer.”

Committee members Dr. Joey Lightner and Lana McKinney said another problem with the 2016-2021 plan is that the goals were too difficult to implement without tangible steps.

“The (2016-2021) plan … was really one of the first plans to address social determinants of health,” Lightner said. “One of the critiques that I have of that plan is that it was so high level that the ability for it to be implemented was a little lackluster.”

McKinney said the new plan took more than 18 months to develop and involved voices from all over the community, including urban and rural areas and across racial lines. She said this allowed them to identify where the problems are in Kansas City. They did this through surveys and community listening sessions.

“It wasn’t just the singular voices who did the writing behind it,” McKinney said. “It was going out and doing cross-generational, cross-racial lines of asking what is necessary in rural and urban areas.”

The commission also is working with several organizations in the community to implement these goals, such as the Health Forward Foundation and Urban Neighborhood Initiative. McKinney said the next six months will involve looking for smaller organizations to further help implement the plan.

However, there are parts of the plan where committee members expect to see some pushback, especially with the voter-approved expansion of Medicaid, which has been resisted in the Missouri General Assembly.

Despite some pushback, committee members said they’re confident that the goals laid out in the plan will be achieved by 2027. They include Jason Williams, who is on the committee and works with Health Forward Foundation. He said the new CHIP is escalating work that is already being done.

“Much of what the CHIP is doing is just kind of amplifying some of the work that’s already taking place locally,” Williams said. “To be able to build off an administration that really has a focus on some of the same areas … it positions the CHIP uniquely to be able to have a significant impact.”

But ultimately, the responsibility for the plan to be administered falls on city leadership and will require a lot of collaboration, Taylor said.

In a since-deleted tweet responding to a question about a potential contract extension for Kansas City Chiefs safety Tyrann Mathieu, Mathieu tweeted that he's "probably not" going to get a new deal in … END_OF_DOCUMENT_TOKEN_TO_BE_REPLACED

KANSAS CITY, Mo. — A manhole left uncovered is the source of concern after a woman damaged her car in Kansas City. The single-car crash happened at 11th Street and Tracy Avenue during the busy … END_OF_DOCUMENT_TOKEN_TO_BE_REPLACED

Kansas City, Missouri's COVID-19 emergency order was set to expire at the end of the month. But Mayor Quinton Lucas made it clear Friday that private businesses can still set their own rules.Any … END_OF_DOCUMENT_TOKEN_TO_BE_REPLACED

KANSAS CITY, MO (KCTV/AP) — All restrictions meant to slow the spread of the coronavirus were being rescinded as of midday Friday in Kansas City, Missouri, following guidance from the U.S. Centers for … END_OF_DOCUMENT_TOKEN_TO_BE_REPLACED