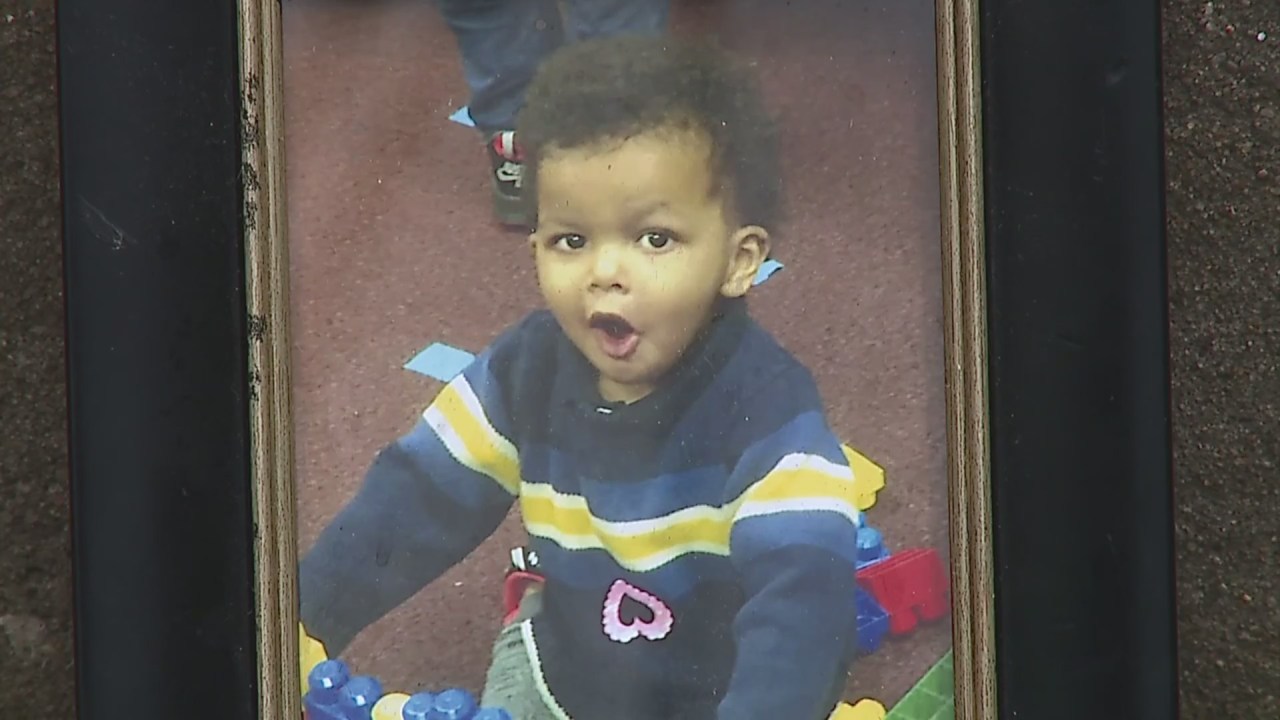 KANSAS CITY, Mo. — A 3-year-old abandoned by an unknown man at a community center was taken into protective custody on Thursday, according to the Kansas City Police Department.

Now relatives are scraping for answers.

KCPD got the call around 10 a.m. from workers at the Emmanuel Family & Child Development Center, just east of the Country Club Plaza.

KCPD tells FOX4 that the child is doing fine but was taken into protective custody by the department’s children’s division until they can figure out where his family is and what led to this situation.

Workers at the facility told police that a shirtless man, captured on surveillance video, walked into the building, dropped off a child, and asked for the child to be kept safe. Then the unidentified man left.

KCPD quickly put out a call for help identifying the 3-year-old.

“I was actually sitting up watching the news and I see this little boy coming past and I’m like ‘Oh my God, that’s my grandson,’” Chanda Crawford, who lives in Kansas City said.

“This is my son’s son. This is Caylyn right here,” Crawford said.

Crawford said after looking at pictures from surveillance video that Caylyn was dropped off by a man she does not know. She also said that she did not know where Caylyn’s mother is.

“But she wouldn’t just drop her kids off, her son off like that with this guy,” Crawford said.

“It was devastating. For one it’s like who is this man? You know? Who is this man that has him? And it’s not like we couldn’t have been contacted,” Crawford said.

And without much information to go on yet, Chanda said she is scrambling while connecting with police.

“My son is deceased and this is his child so we’re going to step up,” Crawford said.

KCPD said their investigation is on-going. It is still unclear what crime, if any, would have been committed in this situation.

In a since-deleted tweet responding to a question about a potential contract extension for Kansas City Chiefs safety Tyrann Mathieu, Mathieu tweeted that he's "probably not" going to get a new deal in … END_OF_DOCUMENT_TOKEN_TO_BE_REPLACED

KANSAS CITY, Mo. — A manhole left uncovered is the source of concern after a woman damaged her car in Kansas City. The single-car crash happened at 11th Street and Tracy Avenue during the busy … END_OF_DOCUMENT_TOKEN_TO_BE_REPLACED

Kansas City, Missouri's COVID-19 emergency order was set to expire at the end of the month. But Mayor Quinton Lucas made it clear Friday that private businesses can still set their own rules.Any … END_OF_DOCUMENT_TOKEN_TO_BE_REPLACED

KANSAS CITY, MO (KCTV/AP) — All restrictions meant to slow the spread of the coronavirus were being rescinded as of midday Friday in Kansas City, Missouri, following guidance from the U.S. Centers for … END_OF_DOCUMENT_TOKEN_TO_BE_REPLACED