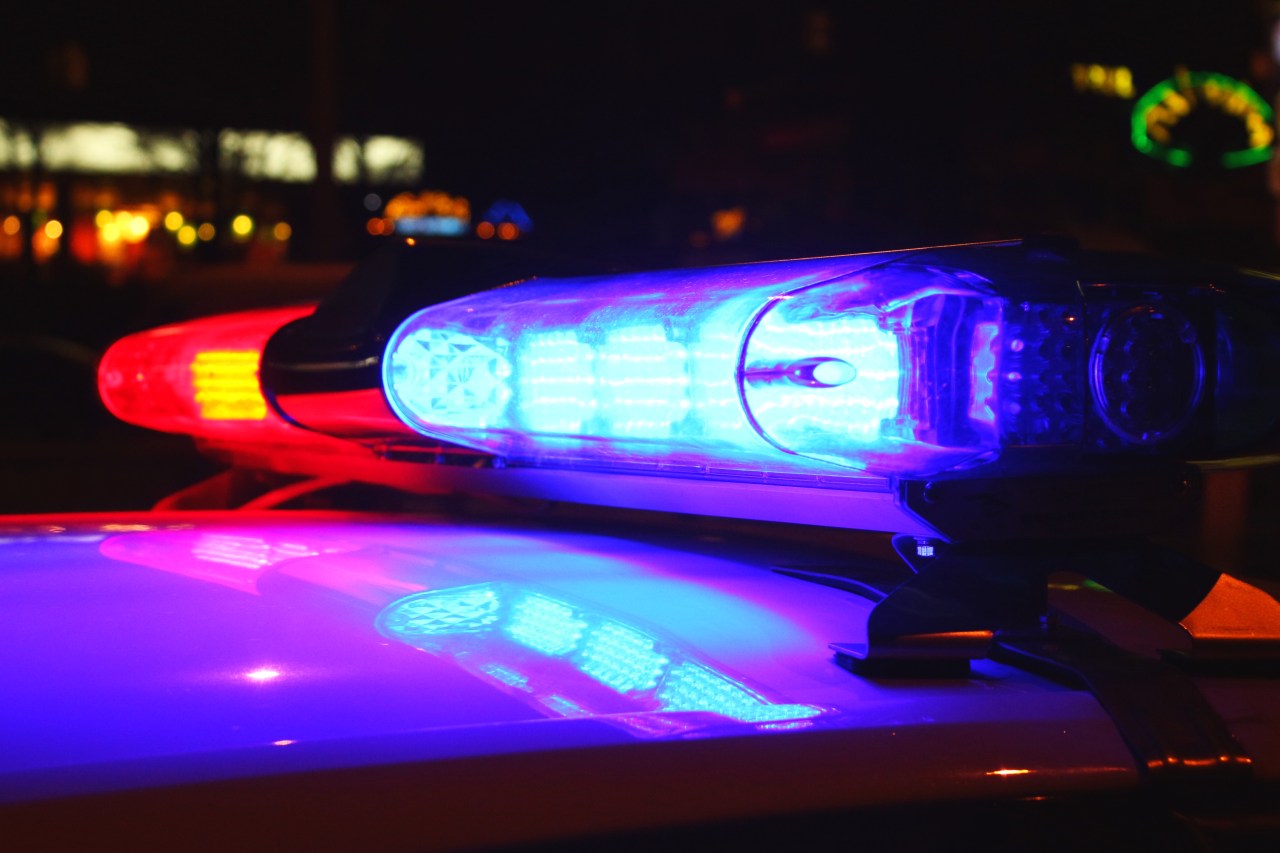 OVERLAND PARK, Kan. — Four men are accused of stealing thousands of dollars worth of electronics from Micro Center locations in Overland Park and suburban St. Louis.

Police released these pictures from the Micro Center near 92nd and Metcalf. Overland Park police said the suspects ran into the store on June 30 around 8:30 p.m., and grabbed electronics. Investigators say this is at least the second time the group has hit that location.

The men left the store in an older model, dark-colored, compact sedan. The car had a missing hubcap on the front passenger-side tire.

While police believe the suspects are responsible for stealing from the Overland Park store, they don’t think it is the group’s only crime.

Police in Brentwood, Missouri, near St. Louis, say the suspects match the descriptions of the thieves who stole electronics from a Micro Center location there.

In a since-deleted tweet responding to a question about a potential contract extension for Kansas City Chiefs safety Tyrann Mathieu, Mathieu tweeted that he's "probably not" going to get a new deal in … END_OF_DOCUMENT_TOKEN_TO_BE_REPLACED

KANSAS CITY, Mo. — A manhole left uncovered is the source of concern after a woman damaged her car in Kansas City. The single-car crash happened at 11th Street and Tracy Avenue during the busy … END_OF_DOCUMENT_TOKEN_TO_BE_REPLACED

Kansas City, Missouri's COVID-19 emergency order was set to expire at the end of the month. But Mayor Quinton Lucas made it clear Friday that private businesses can still set their own rules.Any … END_OF_DOCUMENT_TOKEN_TO_BE_REPLACED

KANSAS CITY, MO (KCTV/AP) — All restrictions meant to slow the spread of the coronavirus were being rescinded as of midday Friday in Kansas City, Missouri, following guidance from the U.S. Centers for … END_OF_DOCUMENT_TOKEN_TO_BE_REPLACED