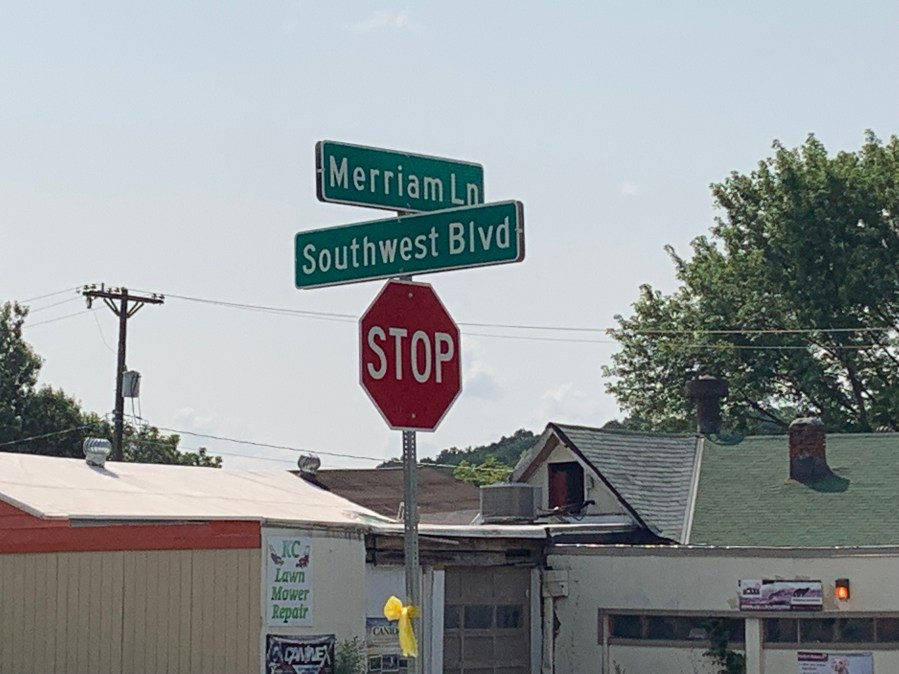 Strategic Planning Manager Erin Ollig said getting public feedback is the first step in evaluating what improvements are needed along the corridor.

“We are looking for transportation needs for not only vehicles, but multiple modes of transportation; bicycles, pedestrians and transit,” Ollig said.

“It’s great to have a cohesive vision and strategy so that when you’re ending at one jurisdiction and going to the next,  you can’t tell the difference. It’s all one community,” Ollig said.

The project will evaluate traffic flow, street conditions, sidewalks and intersections along Merriam drive. Ollig said Turkey Creek will also be an important aspect of the project. Missing links in the trail will be addressed to improve commuting potential and flood management.

“The Turkey Creek trail, right now, is on the south side [of the interstate], then another part is on the north side as well,” Ollig said. “There has been some damage from runoff in the past, so we are looking at ways to maybe move it to the north side of I-35 to make connections from Merriam all the way to downtown.”

Mavin Cansler has owned Marv’s Barber Shop on the corner of 50th Terrace and Merriam Drive for 42 years. Cansler said while he occasionally sees people walking or riding bikes in the area, it’s predominantly vehicle traffic.

“I really have never seen a problem at all, even with emergency vehicles or anything,” Cansler said. “On I-35, if they have a car wreck over there it gets kind of congested. Other than that I really see no problem at all with the traffic flow.”

From June 14 to July 18, approximately 126 people participated in a survey about their daily use of the corridor. According to the study, approximately 45% of respondents said they feel safe driving on Merriam Drive as it is now. 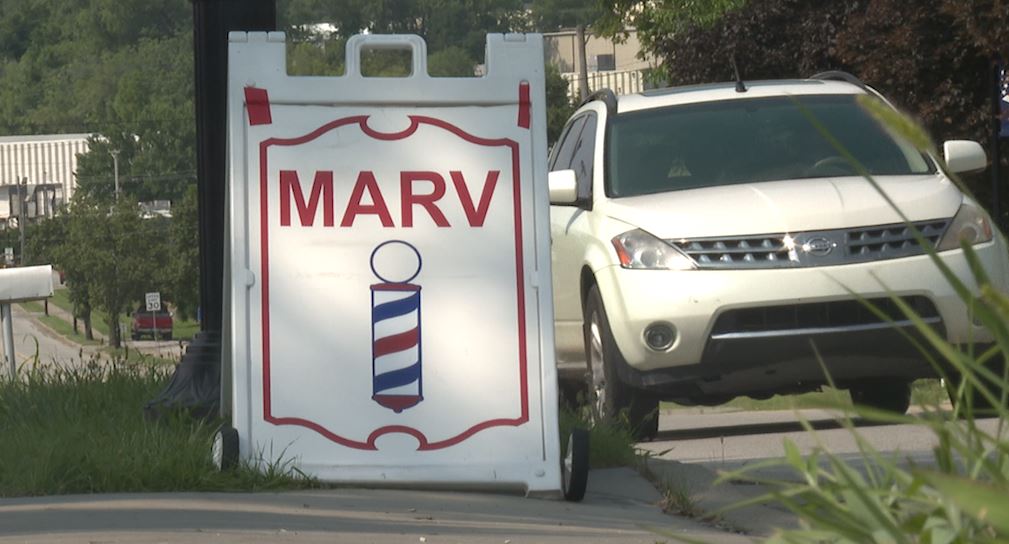 Cansler said since improvements have been made to Merriam Lane near Interstate 635, he doesn’t feel it’s necessary to make any additional changes to the corridor.

The planning process will be broken down into six phases and is expected to take approximately eight months to complete.

People who live, work and shop along the Merriam corridor are encouraged to attend an open house at the Merriam Community Center, 6040 Slater Street, Merriam, Kansas, on Wednesday July 28. The open house will be from 5 p.m. to 7 p.m. Anyone who cannot attend can submit their ideas to the Merriam Drive Connected Corridor Plan website.

In a since-deleted tweet responding to a question about a potential contract extension for Kansas City Chiefs safety Tyrann Mathieu, Mathieu tweeted that he's "probably not" going to get a new deal in … END_OF_DOCUMENT_TOKEN_TO_BE_REPLACED

KANSAS CITY, Mo. — A manhole left uncovered is the source of concern after a woman damaged her car in Kansas City. The single-car crash happened at 11th Street and Tracy Avenue during the busy … END_OF_DOCUMENT_TOKEN_TO_BE_REPLACED

Kansas City, Missouri's COVID-19 emergency order was set to expire at the end of the month. But Mayor Quinton Lucas made it clear Friday that private businesses can still set their own rules.Any … END_OF_DOCUMENT_TOKEN_TO_BE_REPLACED

KANSAS CITY, MO (KCTV/AP) — All restrictions meant to slow the spread of the coronavirus were being rescinded as of midday Friday in Kansas City, Missouri, following guidance from the U.S. Centers for … END_OF_DOCUMENT_TOKEN_TO_BE_REPLACED