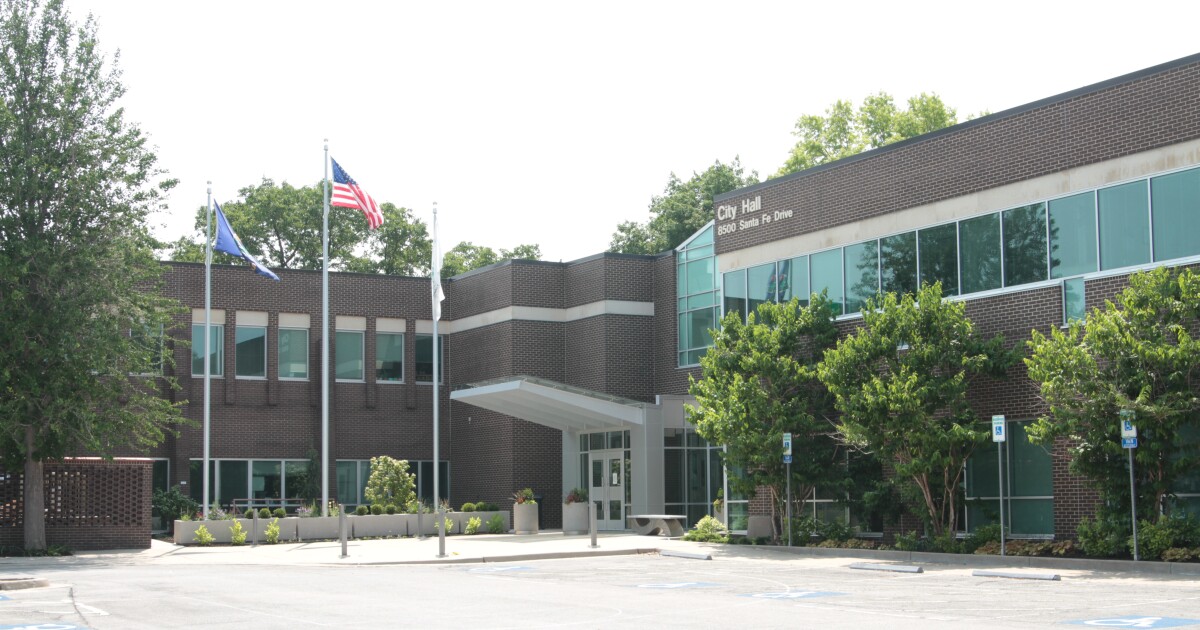 OVERLAND PARK, Kan. — A committee of leaders in Overland Park, Kansas, will begin a formal review of possible changes to the city’s ordinances on keeping chickens. The Community Development Committee meets at 7 p.m. Wednesday at city hall.

Currently an Overland Park resident living on more than three acres of residential property can have chickens without a permit.

Anyone living on fewer acreage needs to apply for a special use permit in order to have chickens. Over the years, the city has denied more permits than it approved.

City staff explained interest in chickens is growing so it is asking leaders to review its rules and consider making it easier for residents to own chickens.

Up for discussion Wednesday will be the possibility of changing the minimum property size to have chickens without a permit.

The committee will also review whether to implement certain requirements for chicken owners, like limiting the number of chickens, requiring a coop, requiring the chickens be a certain distance from the property line and more.

The city denied Scott Gloeb’s previous application for chickens. He’s hopeful the committee will recommend changes to ordinances making it easier for him and others to have chickens.

Gloeb indicated he would be happy to follow rules requiring a chicken coop and fenced yard.

“Obviously, you don’t want somebody in a duplex with a yard the size of my truck to have 18 chickens and then your neighbors are going, ‘I hate the guy,’” Gloeb said. “We’d rather see it where you have just enough to take care of your family, give some to your neighbors and build a little community there.”

Wednesday’s meeting is the first in a months-long process to review and possibly change the ordinances.

In a since-deleted tweet responding to a question about a potential contract extension for Kansas City Chiefs safety Tyrann Mathieu, Mathieu tweeted that he's "probably not" going to get a new deal in … END_OF_DOCUMENT_TOKEN_TO_BE_REPLACED

KANSAS CITY, Mo. — A manhole left uncovered is the source of concern after a woman damaged her car in Kansas City. The single-car crash happened at 11th Street and Tracy Avenue during the busy … END_OF_DOCUMENT_TOKEN_TO_BE_REPLACED

Kansas City, Missouri's COVID-19 emergency order was set to expire at the end of the month. But Mayor Quinton Lucas made it clear Friday that private businesses can still set their own rules.Any … END_OF_DOCUMENT_TOKEN_TO_BE_REPLACED

KANSAS CITY, MO (KCTV/AP) — All restrictions meant to slow the spread of the coronavirus were being rescinded as of midday Friday in Kansas City, Missouri, following guidance from the U.S. Centers for … END_OF_DOCUMENT_TOKEN_TO_BE_REPLACED