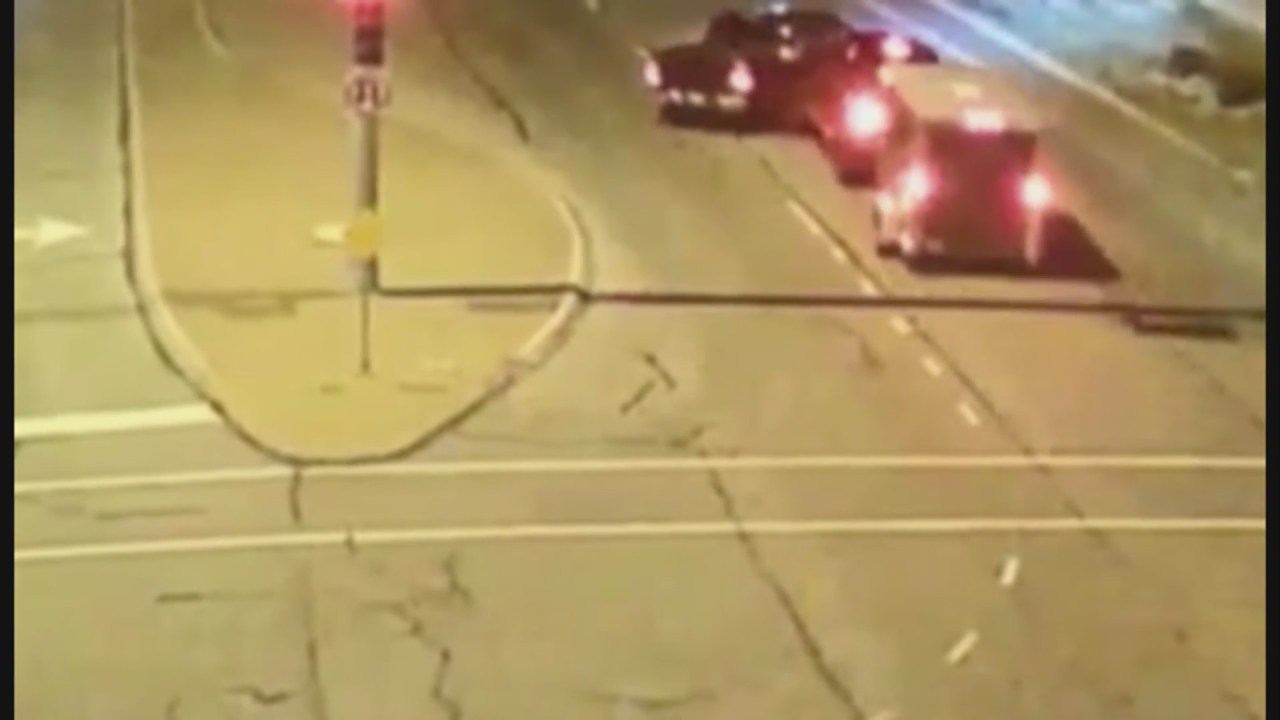 That’s why police in Overland Park are focusing on red light runners — people who don’t stop at traffic signals before they turn red.

Running a red light in Overland Park will cost violators points against their licenses, and fines of roughly $130. Lacy said traffic officers will concentrate on three major intersections:

“If someone goes through an intersection on a red light, and they t-bone another vehicle, you’re looking at an injury accident or a fatality accident,” Lacy said.

Young drivers in Overland Park can begin their training at age 14. Longtime driving instructor Matt Walberg, who works with Behind the Wheel, Inc., said he encourages drivers to think about red lights while lights are still green, and to be prepared to slow down and stop at the first sight of yellow.

“The stale green light that’s just about to turn, you don’t know when it’s going to turn,” Walberg said. “That red light is so dangerous. If you run it, chances are you’re going to hit someone coming the other way. You’re driving what could be a two-ton killing machine.“

Police said much of this summertime focus is on young drivers, since they’re usually inexperienced behind the wheel. Lacy said the extra officers used for red light enforcement come from schools. In fact, they’re school resource officers — reassigned to a crucial role for the summer.

In a since-deleted tweet responding to a question about a potential contract extension for Kansas City Chiefs safety Tyrann Mathieu, Mathieu tweeted that he's "probably not" going to get a new deal in … END_OF_DOCUMENT_TOKEN_TO_BE_REPLACED

KANSAS CITY, Mo. — A manhole left uncovered is the source of concern after a woman damaged her car in Kansas City. The single-car crash happened at 11th Street and Tracy Avenue during the busy … END_OF_DOCUMENT_TOKEN_TO_BE_REPLACED

Kansas City, Missouri's COVID-19 emergency order was set to expire at the end of the month. But Mayor Quinton Lucas made it clear Friday that private businesses can still set their own rules.Any … END_OF_DOCUMENT_TOKEN_TO_BE_REPLACED

KANSAS CITY, MO (KCTV/AP) — All restrictions meant to slow the spread of the coronavirus were being rescinded as of midday Friday in Kansas City, Missouri, following guidance from the U.S. Centers for … END_OF_DOCUMENT_TOKEN_TO_BE_REPLACED