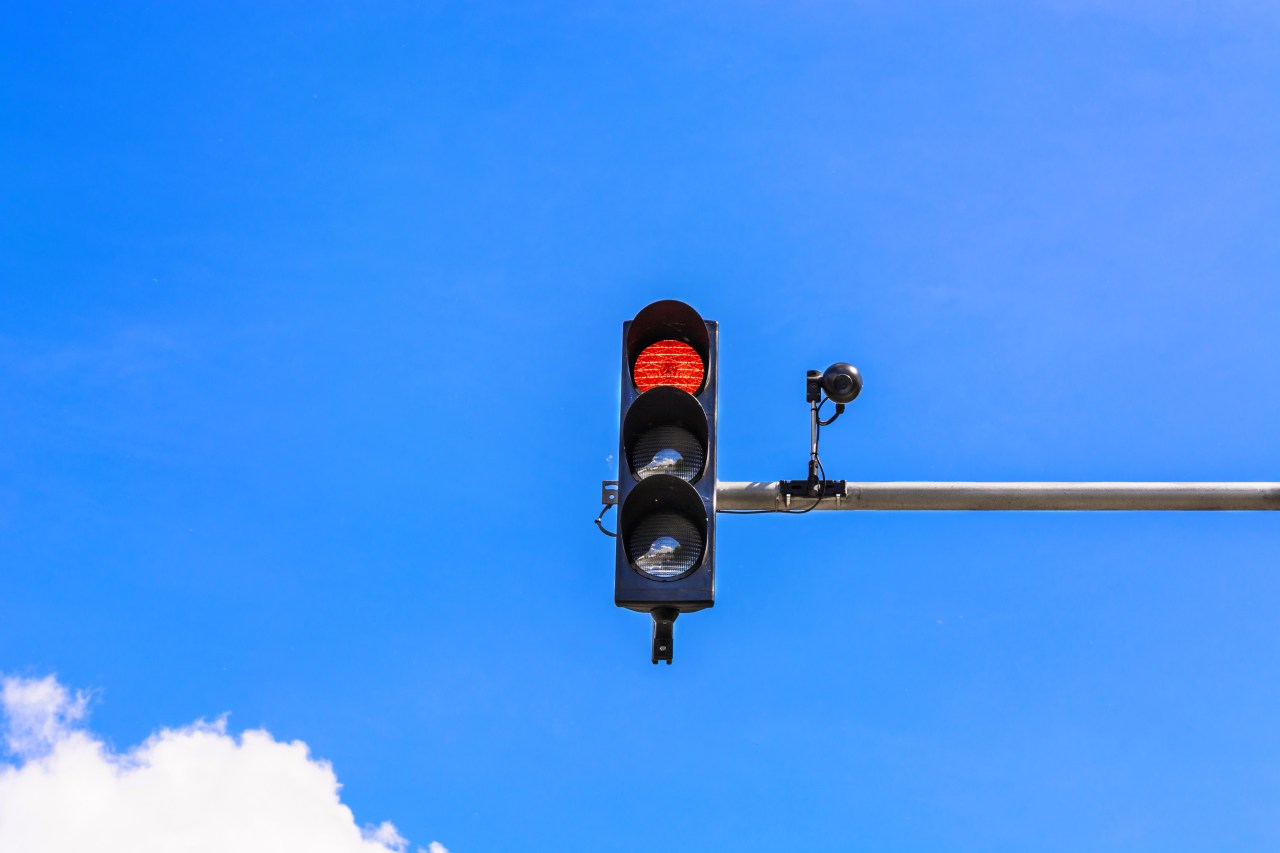 Overland Park police pointed to three crashes in less than a month that could have been avoided. In each crash, a driver ran a red light and crashed into a turning car. The department said the crashes in the video player above are just three examples that they work too often.

The first happened May 9 at College Boulevard and Metcalf Avenue. Video shows a white SUV running the light and hitting a car. Police put a timer on the video showing the crash happened at least 20-seconds after the light at the intersection turned red.

Overland Park police shared video of another red light runner from last week. The crash happened at 138th and Metcalf on June 20. You can see that the light at the intersection is red, and other traffic was stopped. The driver of a black SUV entered the intersection and t-boned another driver.

A similar crash happened several days later, on June 25. That time a car ran a red light at 75th and Frontage Road in Overland Park, and hit another driver.

In a since-deleted tweet responding to a question about a potential contract extension for Kansas City Chiefs safety Tyrann Mathieu, Mathieu tweeted that he's "probably not" going to get a new deal in … END_OF_DOCUMENT_TOKEN_TO_BE_REPLACED

KANSAS CITY, Mo. — A manhole left uncovered is the source of concern after a woman damaged her car in Kansas City. The single-car crash happened at 11th Street and Tracy Avenue during the busy … END_OF_DOCUMENT_TOKEN_TO_BE_REPLACED

Kansas City, Missouri's COVID-19 emergency order was set to expire at the end of the month. But Mayor Quinton Lucas made it clear Friday that private businesses can still set their own rules.Any … END_OF_DOCUMENT_TOKEN_TO_BE_REPLACED

KANSAS CITY, MO (KCTV/AP) — All restrictions meant to slow the spread of the coronavirus were being rescinded as of midday Friday in Kansas City, Missouri, following guidance from the U.S. Centers for … END_OF_DOCUMENT_TOKEN_TO_BE_REPLACED