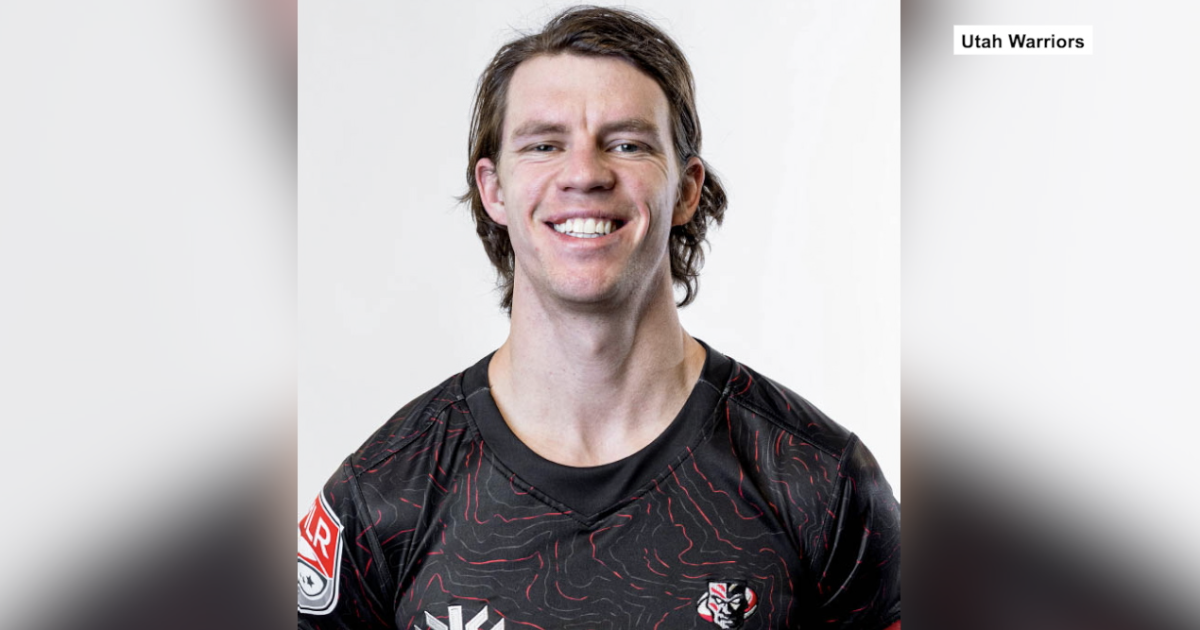 KANSAS CITY, Mo. — From St. Thomas Aquinas to Ireland, Michael Baska never guessed the sport of rugby would take him so far.

He said as much Friday evening, sitting in a Dublin hotel room, separated from family and teammates as the USA Rugby 15s squad prepared for the second leg of an international test.

“Just to get a taste of it is incredible,” Baska said of his team USA debut via Zoom.

Though England defeated Baska’s side 43-29 at historic Twickenham, many raved about a resurgent second half for USA, which included a late try spurred on by Baska himself.

“I just feel blessed to be able to put on the jersey,” he said brimming ear-to-ear. “It’s a dream come true.”

A standout senior with the Saints in 2012, Baska went on to win collegiate rugby titles at Lindenwood and Arkansas State.

Now a stalwart with Major League Rugby’s Utah Warriors, Baska embraces new experiences while looking back on his journey to the USA roster.

In a since-deleted tweet responding to a question about a potential contract extension for Kansas City Chiefs safety Tyrann Mathieu, Mathieu tweeted that he's "probably not" going to get a new deal in … END_OF_DOCUMENT_TOKEN_TO_BE_REPLACED

KANSAS CITY, Mo. — A manhole left uncovered is the source of concern after a woman damaged her car in Kansas City. The single-car crash happened at 11th Street and Tracy Avenue during the busy … END_OF_DOCUMENT_TOKEN_TO_BE_REPLACED

Kansas City, Missouri's COVID-19 emergency order was set to expire at the end of the month. But Mayor Quinton Lucas made it clear Friday that private businesses can still set their own rules.Any … END_OF_DOCUMENT_TOKEN_TO_BE_REPLACED

KANSAS CITY, MO (KCTV/AP) — All restrictions meant to slow the spread of the coronavirus were being rescinded as of midday Friday in Kansas City, Missouri, following guidance from the U.S. Centers for … END_OF_DOCUMENT_TOKEN_TO_BE_REPLACED