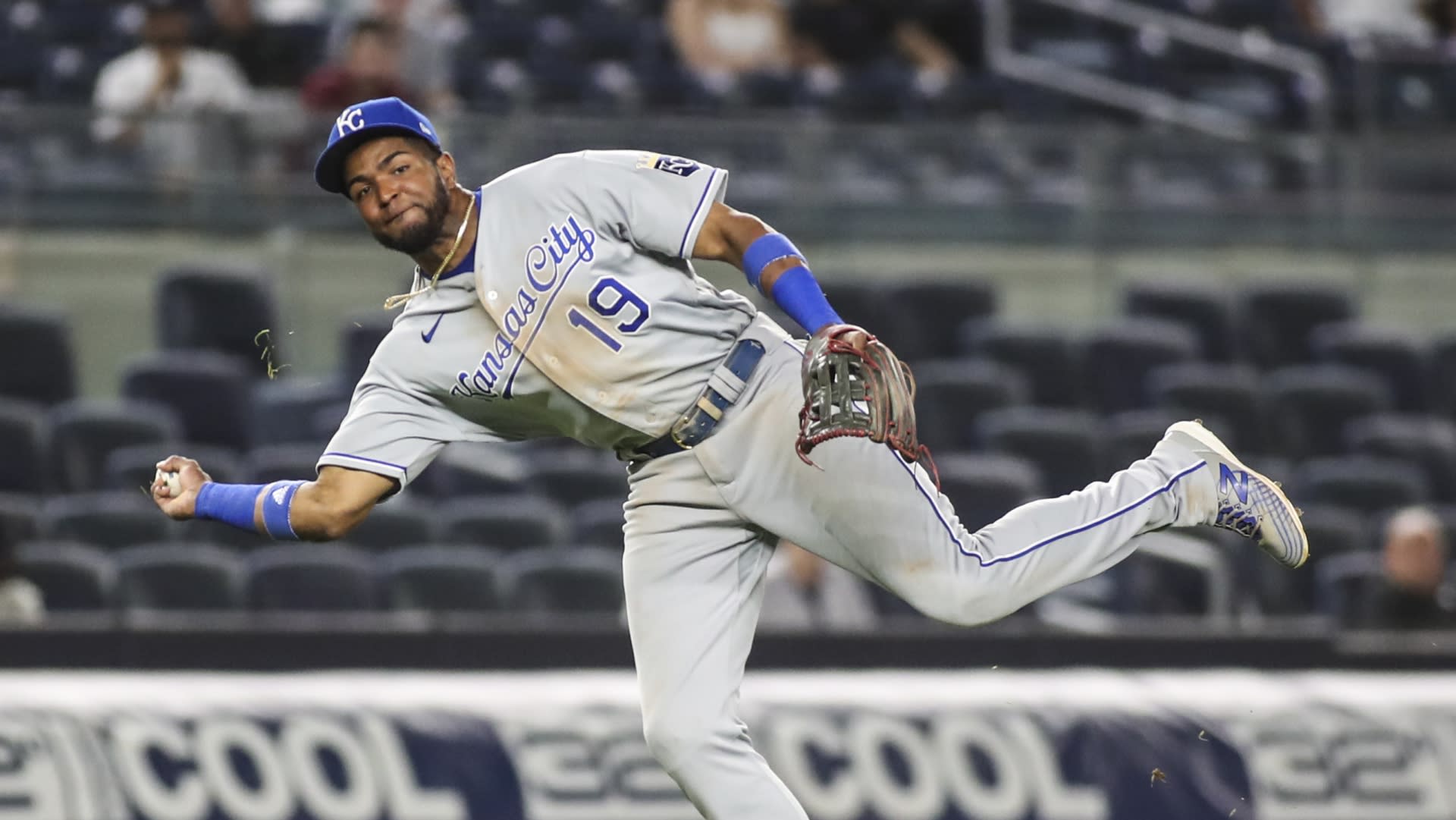 The Baltimore Orioles have made a move to shore up their infield by acquiring Kelvin Gutierrez from the Kansas City Royals in exchange for cash considerations. He has been optioned to Baltimore’s Triple-A squad, the Norfolk Tides.

Gutierrez, 26, is in his third season in the majors as he departs Kansas City, where he has been for his entire career to this point. He’s appeared in 38 games for the Royals this season, batting .215 with 29 hits and nine runs.

Baltimore will hope Gutierrez can improve their batting on the season, as the team sits last in the American League with a 27-55 record. The Orioles will face the Los Angeles Angels this weekend for a three-game away series before taking on the Blue Jays and White Sox ahead of the All-Star break.

In a since-deleted tweet responding to a question about a potential contract extension for Kansas City Chiefs safety Tyrann Mathieu, Mathieu tweeted that he's "probably not" going to get a new deal in … END_OF_DOCUMENT_TOKEN_TO_BE_REPLACED

KANSAS CITY, Mo. — A manhole left uncovered is the source of concern after a woman damaged her car in Kansas City. The single-car crash happened at 11th Street and Tracy Avenue during the busy … END_OF_DOCUMENT_TOKEN_TO_BE_REPLACED

Kansas City, Missouri's COVID-19 emergency order was set to expire at the end of the month. But Mayor Quinton Lucas made it clear Friday that private businesses can still set their own rules.Any … END_OF_DOCUMENT_TOKEN_TO_BE_REPLACED

KANSAS CITY, MO (KCTV/AP) — All restrictions meant to slow the spread of the coronavirus were being rescinded as of midday Friday in Kansas City, Missouri, following guidance from the U.S. Centers for … END_OF_DOCUMENT_TOKEN_TO_BE_REPLACED