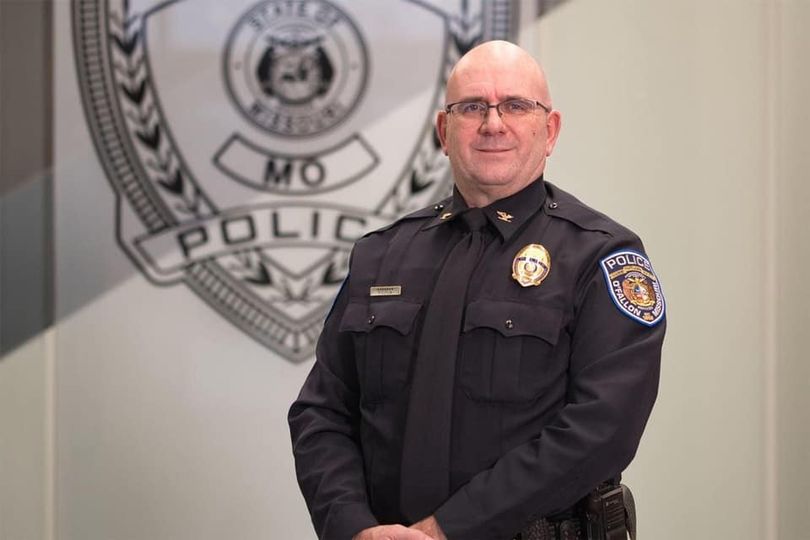 O’FALLON, Mo. — (AP) — A suburban St. Louis police chief has resigned over concerns about a new Missouri law that would ban police from enforcing federal gun rules. The St. Louis Post-Dispatch reports that Philip Dupuis, who had been the police chief of the city of O’Fallon since October 2020, cited the “poor wording” and “unintended consequences” of the high-profile bill.

Signed into law just last week, it allows officers to be sued if they try to enforce federal gun laws. Dupuis said that makes officers vulnerable during “good faith, justified seizures of firearms.”

FOX2 in St. Louis posted this statement on the chief’s resignation:

“I completely understand the motivation behind Missouri legislators’ desire to protect the gun rights of their citizenry,” said Chief Dupuis.  “I’m a strong proponent of the Second Amendment and have always respected those rights during my four decades in law enforcement. The problem with this statute is the poorly worded language that removes sovereign immunity and appears to allow law enforcement agencies and individual police officers to be sued for even good faith justified seizures of firearms in emergency circumstances.

“Every police department in the country seizes weapons during arrests for criminal activity or when they feel it is immediately necessary to protect someone who may be suicidal or threatening to harm others.  This statute allows that officer to be sued if the individual believes that seizure ‘infringed upon their second amendment rights.’ This vague language will create a flood of weaponized litigation that will chill the legitimate peace keeping duties of police. This will decrease public safety and increase frivolous lawsuits designed to harass and penalize good hard working law enforcement agencies.  Highly effective partnerships between local and federal law enforcement agencies will have to be reevaluated.

“I’m not willing to risk my family’s financial future on a poorly written piece of legislation that opens me and my fellow officers up to being sued even when they act lawfully and appropriately. In the current national environment of hostility towards law enforcement, the legislature appears to have handed anti-police activists a powerful weapon to abuse and torment law enforcement across the State of Missouri. They need to recognize their mistake and immediately go back to the drawing board.  Unfortunately, until they do, I am going to have to step away from a job I truly love.”

In a letter sent Wednesday night and obtained by The Associated Press, Justice Department officials pointed out that federal law trumps state law under the U.S. Constitution’s Supremacy Clause.

In a since-deleted tweet responding to a question about a potential contract extension for Kansas City Chiefs safety Tyrann Mathieu, Mathieu tweeted that he's "probably not" going to get a new deal in … END_OF_DOCUMENT_TOKEN_TO_BE_REPLACED

KANSAS CITY, Mo. — A manhole left uncovered is the source of concern after a woman damaged her car in Kansas City. The single-car crash happened at 11th Street and Tracy Avenue during the busy … END_OF_DOCUMENT_TOKEN_TO_BE_REPLACED

Kansas City, Missouri's COVID-19 emergency order was set to expire at the end of the month. But Mayor Quinton Lucas made it clear Friday that private businesses can still set their own rules.Any … END_OF_DOCUMENT_TOKEN_TO_BE_REPLACED

KANSAS CITY, MO (KCTV/AP) — All restrictions meant to slow the spread of the coronavirus were being rescinded as of midday Friday in Kansas City, Missouri, following guidance from the U.S. Centers for … END_OF_DOCUMENT_TOKEN_TO_BE_REPLACED