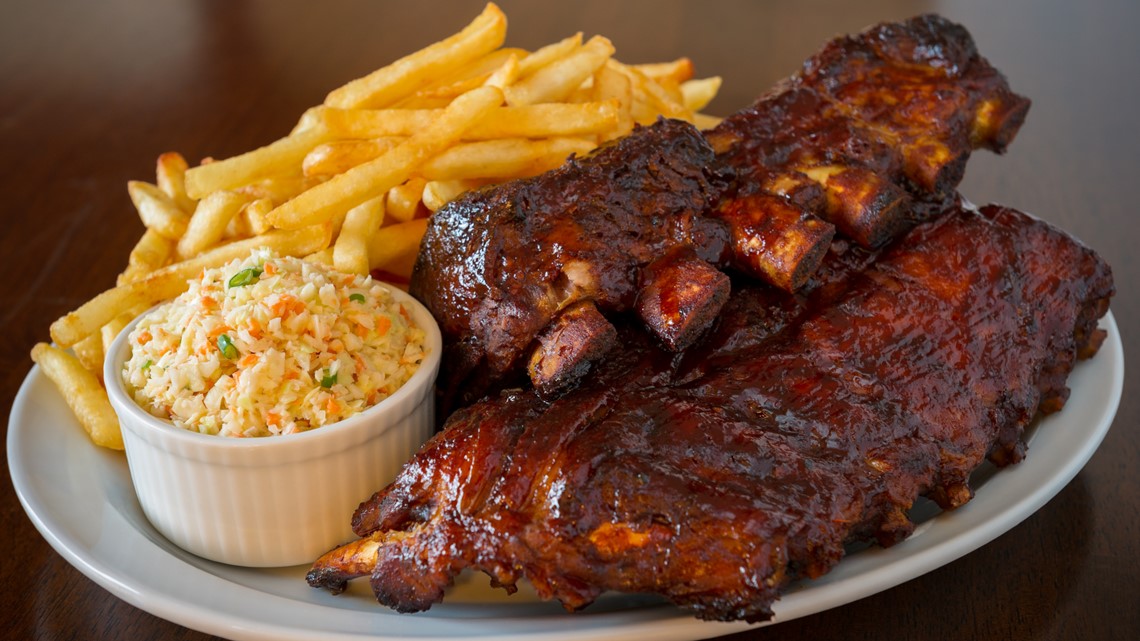 That’s how LawnStarter, a lawn care services company, began its recap of its 2021 Best BBQ Cities list. Memphis came in at number 5.

From LawnStarter: “To separate the top sirloin from the chuck roast of barbecue scenes, LawnStarter ranked 199 of the biggest U.S. cities based on 14 hallmarks of a true ’cue hub. What are the key ingredients of the best BBQ city? Award-winning barbecue restaurants and chefs, experience hosting a ‘master-level’ competition, multiple barbecue festivals, and high fan ratings, among others.”

According to LawnStarter, here are the top ten BBQ cities for 2021:

What are some of the key findings? We’ll let LawnStarter explain.

Sorry, Memphis. Kansas City tops our list of the Best BBQ Cities. With far more winners in the World Series of Barbecue contests and the second-highest number of national excellence awards, the Heart of America is a powerhouse for quality brisket and burnt ends.

But every leader has an Achilles heel and KC’s ironically is access to BBQ restaurants, finishing at No. 108. Fortunately, iconic names — Gates, Jack Stack, Joe’s KC, and Arthur Bryant — more than make up for the lack of BBQ spots. Quality over quantity appears to be this city’s barbecue philosophy.

Beyond Kansas City, seven more Midwestern cities place in our top 10. Clearly, the Midwest is best for premier steaks, strips, and stacks.

Chicago comes in second by jointly claiming the top spot in the Events category (an honor it shares with No. 5 Memphis, another iconic barbecue city). Seventh-place St. Louis holds the second-highest score in the Quality category, followed closely by Minneapolis, which lands in ninth. Cincinnati is No. 4.

If you’re looking for a foodie vacation, fly to the Midwest and start eating your way across the region. (Barbecue road trips are a real thing. Make sure to bring plenty of Wet-Naps.)

North Carolina makes a mediocre showing despite making up one of the four pillars of American barbecue styles — KC, Memphis, Texas, and Carolina. Raleigh finishes at No. 20, but other Tar Heel cities land farther down the list. (South Carolina has its own related but distinct style, but none of its cities was large enough to be measured in our ranking.)

Why didn’t North Carolina’s signature sauce rank higher? Maybe it’s because North Carolina ’cue culture is spread out in the state rather than concentrated in one area like Kansas City or Memphis. (Texas, too, was a mixed bag in our ranking.)

North Carolina, while not the best ranked, is still a destination for those who prefer a hint of tang and a kick of vinegar. (Just don’t get caught up in the East vs. West debate.)

In a since-deleted tweet responding to a question about a potential contract extension for Kansas City Chiefs safety Tyrann Mathieu, Mathieu tweeted that he's "probably not" going to get a new deal in … END_OF_DOCUMENT_TOKEN_TO_BE_REPLACED

KANSAS CITY, Mo. — A manhole left uncovered is the source of concern after a woman damaged her car in Kansas City. The single-car crash happened at 11th Street and Tracy Avenue during the busy … END_OF_DOCUMENT_TOKEN_TO_BE_REPLACED

Kansas City, Missouri's COVID-19 emergency order was set to expire at the end of the month. But Mayor Quinton Lucas made it clear Friday that private businesses can still set their own rules.Any … END_OF_DOCUMENT_TOKEN_TO_BE_REPLACED

KANSAS CITY, MO (KCTV/AP) — All restrictions meant to slow the spread of the coronavirus were being rescinded as of midday Friday in Kansas City, Missouri, following guidance from the U.S. Centers for … END_OF_DOCUMENT_TOKEN_TO_BE_REPLACED