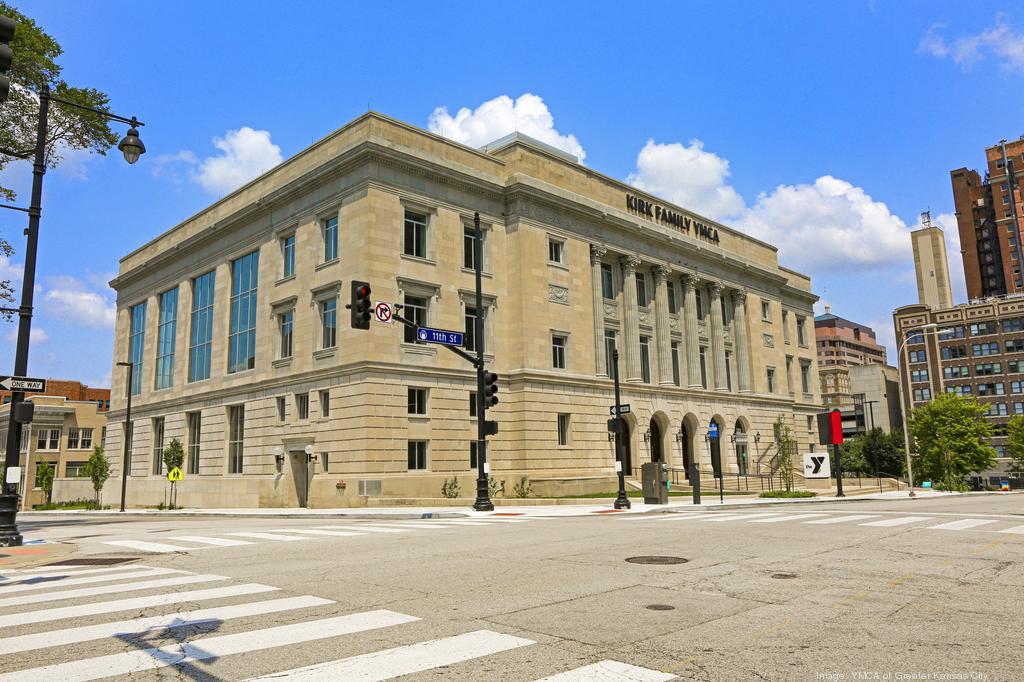 In a few months, the public will have access to the full slate of amenities at the new Kirk Family YMCA in Downtown Kansas City.

The 65,00-square-foot facility has opened in phases, kicking off in May with a summer day camp program for youngsters ages 5 to 12. The Y officially opens Oct. 11, with a ribbon cutting celebration to follow on Oct. 14. The community can get a sneak peek of the new Y with weekly tours starting in August.

“Traffic and energy are increasing downtown, and the new Y will be open to support the increasing number of workers returning downtown,” CEO John Mikos said in a release.

To gear up for the opening, the Y is hiring 75 part-time employees. Visit KansasCityYMCA.org/Careers for more information and to apply.

Construction began in November 2018 for the Kirk Family YMCA within the Lyric Theater, which had been vacant since 2012. The $35-million project was funded by $16.9 million from the 11th Street Corridor Tax Increment Financing District, about $4 million in state tax credits from the Missouri Development Finance Board and charitable gifts from foundations and individual donors.

In a since-deleted tweet responding to a question about a potential contract extension for Kansas City Chiefs safety Tyrann Mathieu, Mathieu tweeted that he's "probably not" going to get a new deal in … END_OF_DOCUMENT_TOKEN_TO_BE_REPLACED

KANSAS CITY, Mo. — A manhole left uncovered is the source of concern after a woman damaged her car in Kansas City. The single-car crash happened at 11th Street and Tracy Avenue during the busy … END_OF_DOCUMENT_TOKEN_TO_BE_REPLACED

Kansas City, Missouri's COVID-19 emergency order was set to expire at the end of the month. But Mayor Quinton Lucas made it clear Friday that private businesses can still set their own rules.Any … END_OF_DOCUMENT_TOKEN_TO_BE_REPLACED

KANSAS CITY, MO (KCTV/AP) — All restrictions meant to slow the spread of the coronavirus were being rescinded as of midday Friday in Kansas City, Missouri, following guidance from the U.S. Centers for … END_OF_DOCUMENT_TOKEN_TO_BE_REPLACED