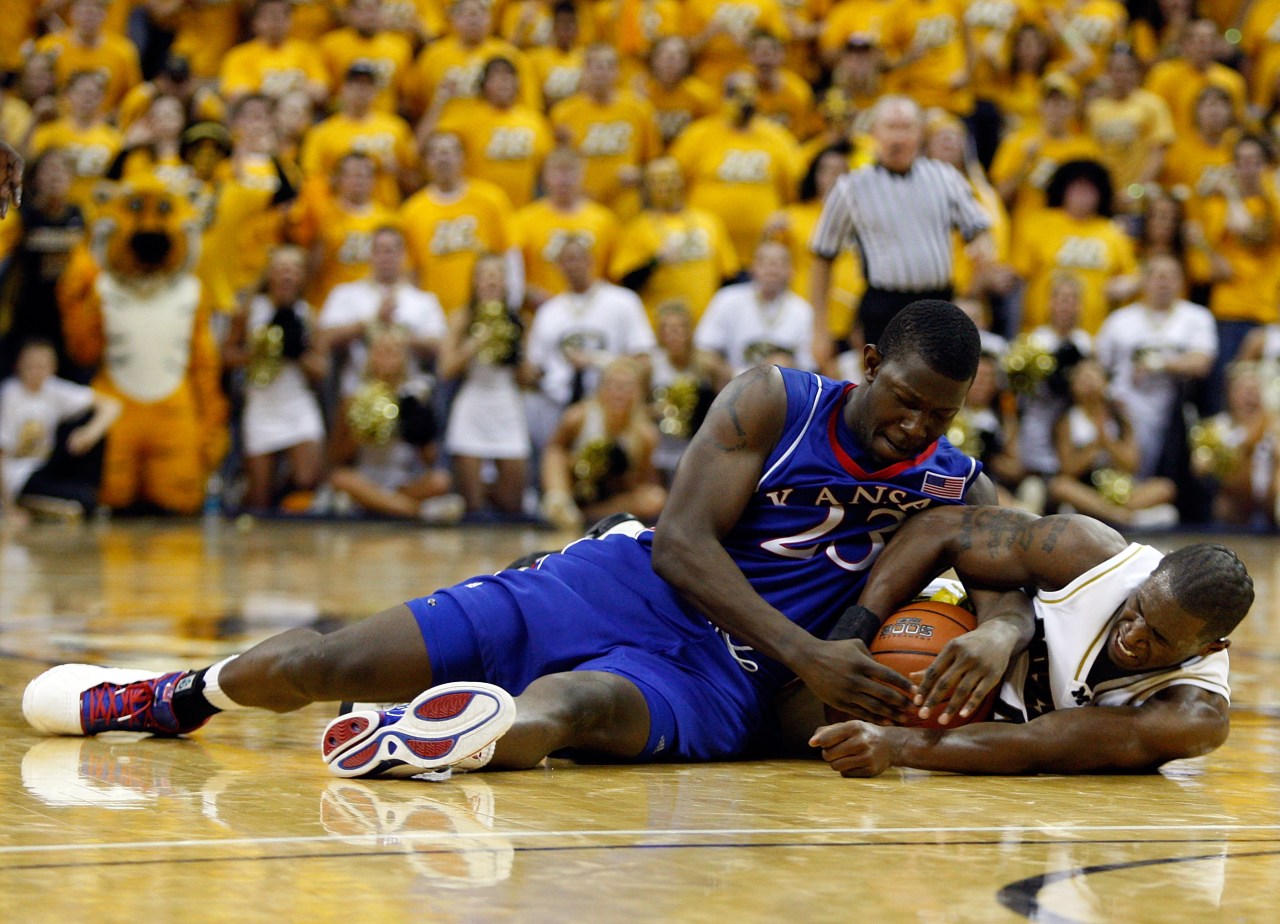 For the first time, star athletes will be allowed to profit off of their name, image and likeness (NIL). Missouri is one of 16 states that passed laws on the topic, ushering in this new, unchartered territory of collegiate athletics.

“I like it. I do,” Missouri head basketball coach Cuonzo Martin said. “It’s probably long overdue, in some aspects, because athletes generate a lot of fanfare, a lot of energy, a lot of revenue.”

Lawmakers in Kansas failed to send a similar name, image and likeness bill to the governor’s desk this session.

Martin acknowledged, for the time being, it gives Mizzou a recruiting advantage over KU, Kansas State and Wichita State.

“Today we feel like it’s an advantage, but I think the NCAA and certain leagues are getting together to possibly corral that, so we’re all (eventually) equal in how we operate,” he said.

The current uneven playing field is not lost on KU head basketball coach Bill Self.

Self told the Kansas City Star that it amounts to trying to recruit athletes with both hands tied behind your back.

“If you’re recruiting a kid in Kansas City, if he picks Missouri over Kansas, we’re dealing with apples and oranges,” Self told the Star. “It’s not going to be an even playing field.”

Sports attorney Darren Heitner is confident that all states will soon adopt some version of NIL laws to even the playing field.

“Whether you go to a school in Missouri or a school in Kansas, there really is going to be no difference,” Heitner told FOX4. “So I really don’t think there’s much of a recruiting edge at this point in time.”

In a since-deleted tweet responding to a question about a potential contract extension for Kansas City Chiefs safety Tyrann Mathieu, Mathieu tweeted that he's "probably not" going to get a new deal in … END_OF_DOCUMENT_TOKEN_TO_BE_REPLACED

KANSAS CITY, Mo. — A manhole left uncovered is the source of concern after a woman damaged her car in Kansas City. The single-car crash happened at 11th Street and Tracy Avenue during the busy … END_OF_DOCUMENT_TOKEN_TO_BE_REPLACED

Kansas City, Missouri's COVID-19 emergency order was set to expire at the end of the month. But Mayor Quinton Lucas made it clear Friday that private businesses can still set their own rules.Any … END_OF_DOCUMENT_TOKEN_TO_BE_REPLACED

KANSAS CITY, MO (KCTV/AP) — All restrictions meant to slow the spread of the coronavirus were being rescinded as of midday Friday in Kansas City, Missouri, following guidance from the U.S. Centers for … END_OF_DOCUMENT_TOKEN_TO_BE_REPLACED