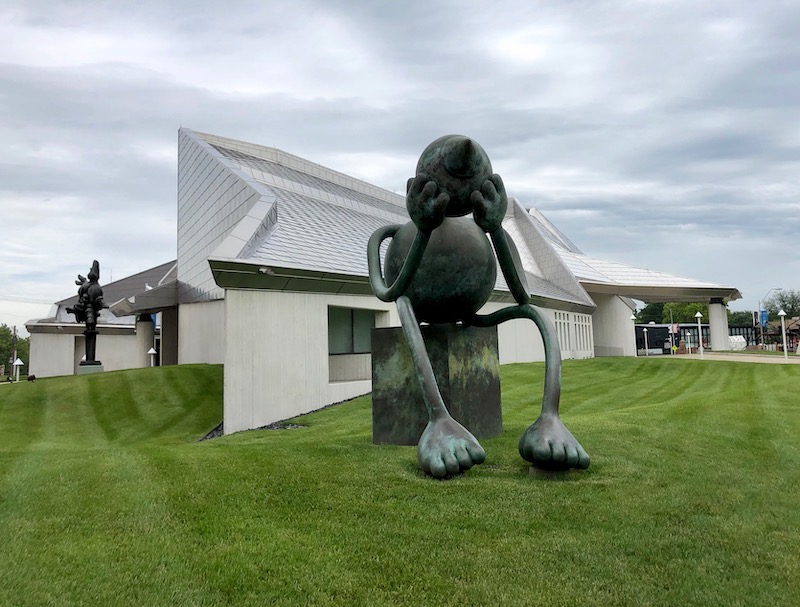 Above: The US $ 116.2 million Museum Tower apartment project is proposed for the site of the former Holiday Inn on 45th and Main Streets. (Kevin Collison | CitySceneKC)

The Museum Tower, a $ 116 million residential project proposed as the gateway to a potential cultural district on 45th and Main Streets, tops the list of development proposals submitted to the city ahead of stricter tax incentive guidelines in early next month Kicking power.

The surge in filings with the Economic Development Corporation in Kansas City includes the first official confirmation from Museum Tower, the long-rumored housing project being pursued by Main & Main LLC, a company controlled by the Merriman family.

The development team consists of Americo Life and Burns & McDonnell, the same couple who designed and built the Waddell & Reed office tower on 14th Street and Baltimore Avenue.

Main & Main LLC shares an address with Financial Holding Corp., an umbrella company controlled by the Merriman family, one of the most influential but low-key corporate leaders in Kansas City.

The application describes the project as a residential building with 300 residential units and 460 underground parking spaces. The Holiday Inn, which occupied the site on the southeast corner of 45th and Main, is being demolished.

Rents would be $ 2.59 per square foot and the average apartment size would be 968 square feet, depending on the application. That’s roughly the equivalent of $ 2,500 a month for the average home.

The development would take place at a proposed tram stop and build on efforts to create a cultural district in the area that houses the Kemper Museum of Contemporary Art, the KC Art Institute, and the Nelson-Atkins Museum of Art.

“With the southern extension of the KC streetcar … the intersection will of course become the pedestrian entrance to the Kansas City Cultural District,” says the EDC application.

It described the 293,000-square-foot project as “designed to create a community-oriented experience that brings together cultural art, modern housing, and food and drink in a unique urban landscape.”

The plan adds that “mixed use and landscape on the ground floor should create a design-oriented hub that connects the tram with the art district.”

The location of the museum tower is suggested for the southeast corner of 45th and Main Streets. A tram stop is also planned for this location. (Map | EDC application)

In its application to the EDC, Americo Life said it had developed 2.5 million square feet of downtown office space and 2,500 apartments, including the recently opened 2501 Beacon Hill project. The company includes projects developed by DST Realty in its portfolio.

In addition to designing the Waddell & Reed project, Hoiland was also the designer of the 14-story REVERB apartment project, which opened on 18th and Walnut Streets last spring. The application says that construction of the museum tower could begin this year.

The application submitted for the proposal for the museum tower provided only basic information and no representations or information about the height of the building were included. It was not stated whether the developer would seek tax incentives.

According to the development proposal, the cost of the former Holiday Inn property was $ 8 million.

Attempts to contact the developer and a lawyer were unsuccessful.

The 45th and Main Plan is by far the largest, but not the only new proposal presented to the EDC in the run-up to the new affordable housing requirement enacted by the city council in late January with 60 days notice.

Access to the Kemper Museum of Contemporary Art from 45th Street would be the gateway to a potential unified Kansas City cultural district. (Kevin Collison | CitySceneKC)

The proposal would require that most housing projects receiving city tax incentives, including property tax reductions, include 10% of the units as affordable and another 10% as “extremely affordable”.

A few weeks after the adoption of the Regulation on Affordable Housing, the Council also tightened the property tax reduction program, a key incentive for building contractors, reducing it to 10 years at 70% and five years at 30%.

Developers and other organizations, including the Greater KC Chamber of Commerce, objected to the changes, saying they could drive development out of town. There were expectations that a rush of applications would be filed before the laws took effect.

Daniel Moye, an EDC official, said there had been a bump so far but no land frenzy.

“We’ve probably got 10 or 15 projects since all of this (council legislation) started,” he said. “We saw a slight increase.”

Most of the remaining EDC applications for major downtown projects were previously reported by CityScene: a plan to renovate the historic Scarritt buildings into apartments; a plan to convert the old Velvet Freeze building at 31st Street and Gillham Road into apartments; and The Tracks 215 project in the Freight House District. 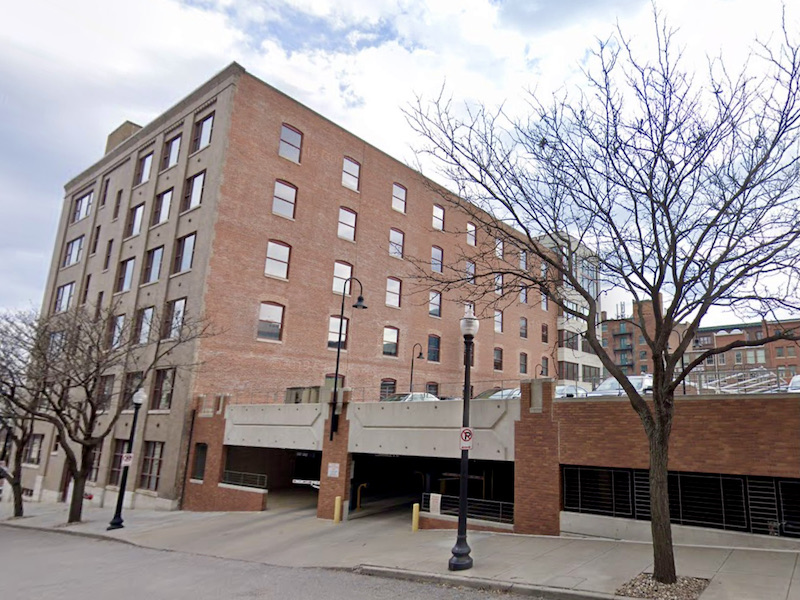 Developer Gary Hassenflu suggests renovating this building at 423 W. Eighth St. and adding apartments above the garage in the foreground. (Image | Google Maps)

There have been some previously unknown suggestions.

MW Development Enterprises’ Gary Hassenflu proposes a $ 42.4 million apartment project to renovate the historic Barton Bros. Shoe Building at 423 W. Eighth St. and a four-story apartment building in an adjacent garage at 815 Washington St. is to be built.

The plan provides for 92 apartments in the existing building and 120 in the new project for a total of 212 units. The three-story garage would provide 394 spaces for development in the Quality Hill neighborhood.

And the Zhou Brothers of Chicago, who plan to build the historic Attucks School on Woodland Ave. Converting it into a $ 20 million arts center for the 18th & Vine District in 1815, EDC is also planning a residential project nearby, according to the EDC proposal.

The $ 10.9 million project provides for 70 apartments. RDM Companies would partner with the Zhou Brothers on the project. Additional details were not available.

Kevin Collison, Flatland Contributor, is the founder of CityScene KC, an online resource for downtown news and expenditure.

In a since-deleted tweet responding to a question about a potential contract extension for Kansas City Chiefs safety Tyrann Mathieu, Mathieu tweeted that he's "probably not" going to get a new deal in … END_OF_DOCUMENT_TOKEN_TO_BE_REPLACED

KANSAS CITY, Mo. — A manhole left uncovered is the source of concern after a woman damaged her car in Kansas City. The single-car crash happened at 11th Street and Tracy Avenue during the busy … END_OF_DOCUMENT_TOKEN_TO_BE_REPLACED

Kansas City, Missouri's COVID-19 emergency order was set to expire at the end of the month. But Mayor Quinton Lucas made it clear Friday that private businesses can still set their own rules.Any … END_OF_DOCUMENT_TOKEN_TO_BE_REPLACED

KANSAS CITY, MO (KCTV/AP) — All restrictions meant to slow the spread of the coronavirus were being rescinded as of midday Friday in Kansas City, Missouri, following guidance from the U.S. Centers for … END_OF_DOCUMENT_TOKEN_TO_BE_REPLACED