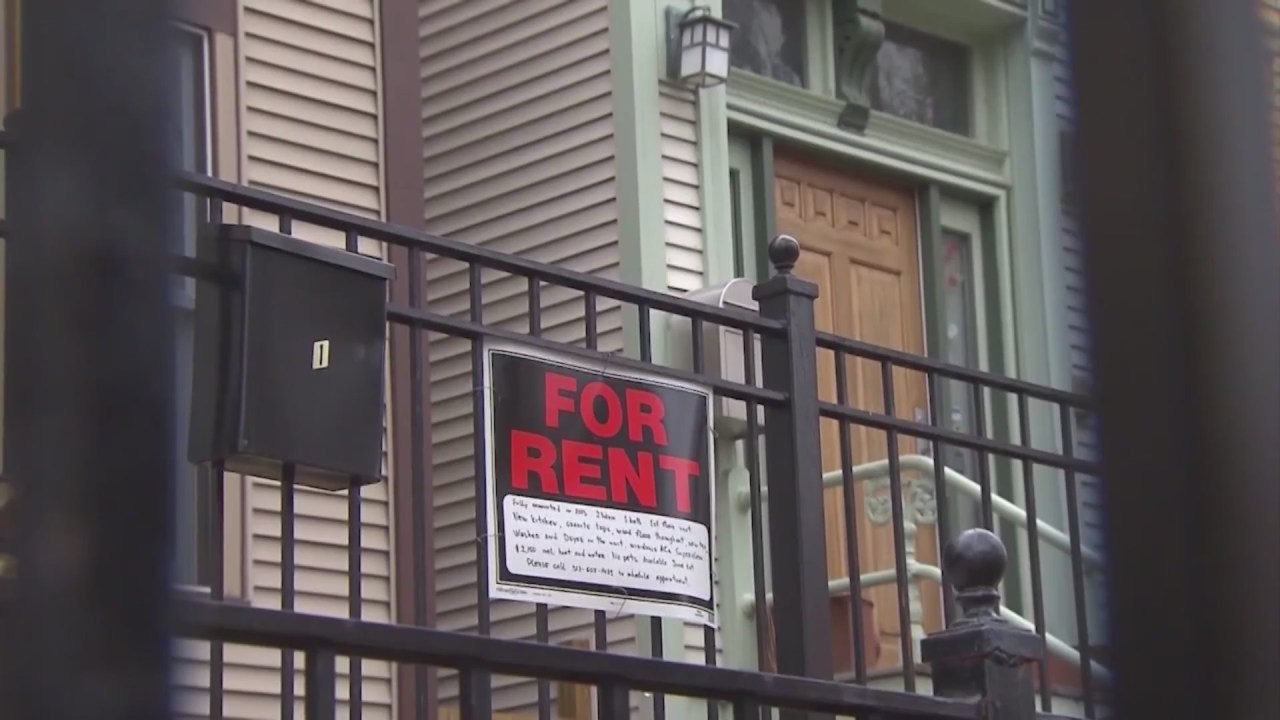 The Emergency Rental and Utilities Assistance Program ended on Tuesday. However, city leaders tell FOX4 a second round of relief funding is due in September.

Kansas City leaders said the current round of relief money has all the applicants it can handle for now.

That program, which was introduced in March, has a second wave of relief money en route from the federal government, after shelling out nearly $15 million for rent and bills people couldn’t pay.

Critics of Kansas City’s Emergency Rental and Utility Assistance Program state they knew the end of the first round was coming. A city spokesperson said roughly 7,000 people signed up for assistance via that program.

Werkmeister said her nonprofit has asked for long-term programs to help renters who can’t pay their rent or utilities due to the pandemic, and despite the city’s moratorium on evictions, people are still losing their homes.

“We’re kind of sick of reacting to all the terrible things that have happened during COVID,” Werkmeister said.
“We think tenants shouldn’t have to fight so hard to stay in their homes. It’s a matter of life and death for a lot of folks.”

City officials expect a second round of relief money this September. For the time being, the city is referring new applicants to apply for aid from programs at the Missouri level.

Maggie Green, a Kansas City spokesperson, said the city has already worked with utility companies and countless landlords to keep renters in place.

“We had an overwhelming response,” Green said. “We are encouraging the landlords to be involved, and to not evict people while the moratorium is in place, and to work fast to make sure the processing goes through to make sure tenants can remain in place.”

In a since-deleted tweet responding to a question about a potential contract extension for Kansas City Chiefs safety Tyrann Mathieu, Mathieu tweeted that he's "probably not" going to get a new deal in … END_OF_DOCUMENT_TOKEN_TO_BE_REPLACED

KANSAS CITY, Mo. — A manhole left uncovered is the source of concern after a woman damaged her car in Kansas City. The single-car crash happened at 11th Street and Tracy Avenue during the busy … END_OF_DOCUMENT_TOKEN_TO_BE_REPLACED

Kansas City, Missouri's COVID-19 emergency order was set to expire at the end of the month. But Mayor Quinton Lucas made it clear Friday that private businesses can still set their own rules.Any … END_OF_DOCUMENT_TOKEN_TO_BE_REPLACED

KANSAS CITY, MO (KCTV/AP) — All restrictions meant to slow the spread of the coronavirus were being rescinded as of midday Friday in Kansas City, Missouri, following guidance from the U.S. Centers for … END_OF_DOCUMENT_TOKEN_TO_BE_REPLACED