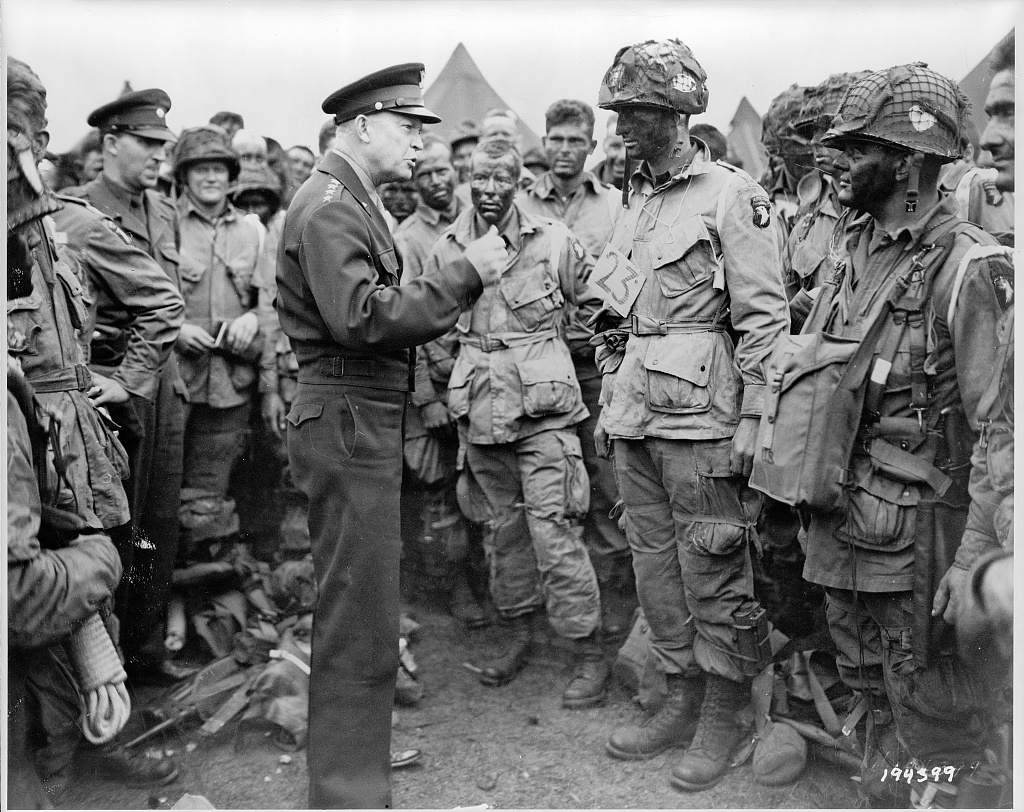 As each generation is called, America’s freedoms and democracy are defended by large actions of heroes and by smaller acts of individual courage.

You’ve said you will vote against conviction, that “a former president should not be subject to impeachment.”

But our generation is called. This is your time to defend the Constitution.

There are many Democrats, quite a few independents and some Republicans you represent who believe you should vote to convict the former president. They believe it is the right decision for America because it signals our democracy is strong and because consequences for insurrection protect against future attacks like that of Jan. 6.

A majority of Americans say Donald Trump should be convicted of high crimes and misdemeanors. But Kansas is a deep red state, and it is likely many, if not most, of your Republican constituents want you to vote to acquit him.

Your re-election looms in 2022, and with it is a fear that any misstep could earn you a primary opponent.

You have a choice. Consider two other Kansans.

Kansas’ beloved native son, Gen. Dwight D. Eisenhower, is one of those big heroes. He launched the D-Day invasion, a risk on which the fate of America and the world hinged. But then he returned to quarters and penned the remarkable outline of a speech he hoped never to deliver: He assumed full personal responsibility should the invasion fail. Ike on that day re-wrote the definition of personal courage.

The call to defend democracy often comes in smaller ways, as it did decades after Ike, on the plains of Kansas.

Some have described Calvin James of Jewell as a Republican kingmaker, although he would not like that term. James, who died in 2002, was GOP National Committeeman and First District Republican chairman. A eulogy in the Congressional Record by Sen. Pat Roberts described James as “a textbook study in the pursuit of politics for the public good, not personal gain.”

James left his imprint on every major GOP officeholder in western Kansas and beyond. He roamed the state recruiting precinct workers and looking for promising political talent. One of his finds was a young Hays Attorney named Jerry Moran.

In the 1990s, James became alarmed as his party was taken over by the evangelical religious right. A staunch Methodist, he believed strongly in the separation of church and state. James saw the rise of narrow issue politics based on religion as a threat to his party and thus to democracy.

James had a choice: Accept the religious makeover of the GOP — as many did — or try to defeat it, risking his own reputation and future. He chose to fight and summoned courage to do it.

The eulogy describes how James faced angry opposition delegates at a critical Great Bend meeting. “This appears to be a railroad operation,” one delegate shouted. “If it is, I am the conductor,” James thundered.

Speaking truth to one’s political party is hard, but important. Failure of Republican leaders to call out Trump’s lie that the election was stolen allowed it to fester and become a lie so big the U.S. Capitol was attacked.

There is little dispute about the facts.

On Jan. 6, a violent insurrection was waged against the U.S. Capitol and against you and your colleagues within. Rioters wanted to destroy the symbol of democracy and harm elected representatives. Five Americans died. A sitting president’s lie of a stolen election mobilized a mob to overturn an election and keep him in office. Even Senate Majority Leader Mitch McConnell initially said President Trump was to blame for inciting the mob.

As the violence stretched for hours, the former president ignored desperate pleas to send a stand-down message to insurrectionists and order help, even as his own vice president narrowly escaped a mob carrying a hangman’s noose.

Can a president incite a violent insurrection to stay in power without consequence, thus encouraging actions to destroy the government in the future?

Or will Congress do the job founders envisioned, convict the insurrectionist of high crimes and send a message around the world that America does not tolerate violent attacks against democracy?

Great leaders are the ones who summon the courage to make hard decisions when they are called to defend democracy. The scrapbook of history is filled with average individuals who follow an easier path.

The Senate vote to convict the former president needs 17 Republicans. That is a steep hill. Many states have political landscapes mirroring Kansas, their senators fearful a misstep will result in the inconvenience of primary opposition or worse in 2022.

Conviction for impeachment will take 17 acts of individual courage.

It starts with one.

The post Moran should remember these brave Kansans and vote to convict Trump appeared first on Kansas Reflector.

KANSAS CITY, Mo. — The environment, children and smoking are issues Vari Patel and three other teens from the Kansas City metro felt needed attention so people can live healthier lives. "And when … END_OF_DOCUMENT_TOKEN_TO_BE_REPLACED

KANSAS CITY, Mo. — Kansas City, Missouri, Mayor Quinton Lucas confirmed Monday not only that he’d been married earlier this month — but that he and his wife welcomed a baby boy, too. In a post to … END_OF_DOCUMENT_TOKEN_TO_BE_REPLACED

KANSAS CITY, Mo. — Kansas City, Missouri, leaders once again will look into renaming city streets in honor of Dr. Martin Luther King Jr. The city's Board of Parks and Recreation Commissioners will … END_OF_DOCUMENT_TOKEN_TO_BE_REPLACED