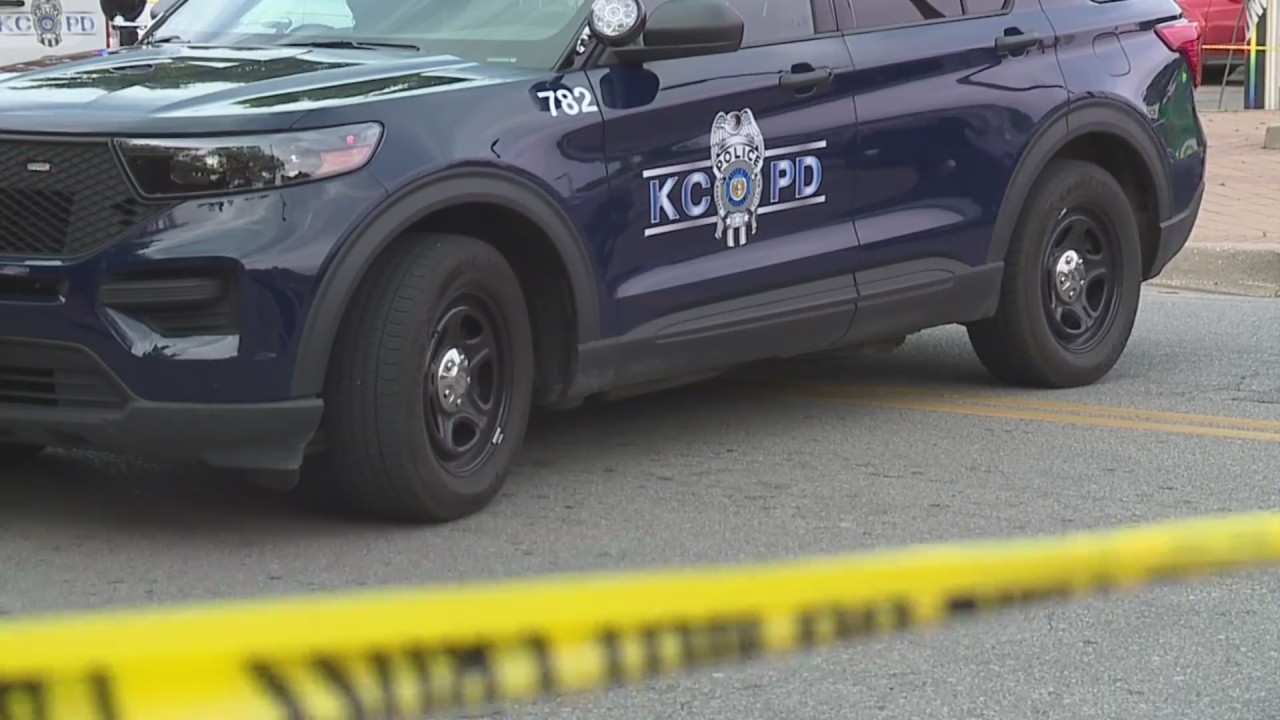 KANSAS CITY, Mo. — A lawsuit filed Friday by the state of Missouri on behalf of the Kansas City Board of Police Commissioners against Mayor Lucas, the city council and city manager requesting that the city follow state statue for funding the police department.

Last week, Mayor Lucas introduced two new ordinances and the city council passed them in the span of one day with no public comment.

Under the new plan. the Kansas City Police Department will still receive the required 20% of the overall city budget, but beyond that — this year, more than $40 million — will go to a Community Services Fund that the city manager and police board will have to agree on how the department will use.

Mayor Lucas introduced the ordinances and the city council passed them in the span of one day with no public comment, leaving some residents frustrated.

Supporters of the plan have said it’s a step in the right direction. They said that crime continues to increase and what the city and police department have done in the past haven’t made Kansas City safer.

Critics don’t like how quickly the new laws were passed. In fact, four members of the city council, the police chief and police board said they were not notified of the change until the mayor announced it.

A group of Missouri lawmakers, who represent Kansas City’s Northland have asked Gov. Parson to call a special session to deal with the change. The governor hasn’t said if he will honor that request.

In a since-deleted tweet responding to a question about a potential contract extension for Kansas City Chiefs safety Tyrann Mathieu, Mathieu tweeted that he's "probably not" going to get a new deal in … END_OF_DOCUMENT_TOKEN_TO_BE_REPLACED

KANSAS CITY, Mo. — A manhole left uncovered is the source of concern after a woman damaged her car in Kansas City. The single-car crash happened at 11th Street and Tracy Avenue during the busy … END_OF_DOCUMENT_TOKEN_TO_BE_REPLACED

Kansas City, Missouri's COVID-19 emergency order was set to expire at the end of the month. But Mayor Quinton Lucas made it clear Friday that private businesses can still set their own rules.Any … END_OF_DOCUMENT_TOKEN_TO_BE_REPLACED

KANSAS CITY, MO (KCTV/AP) — All restrictions meant to slow the spread of the coronavirus were being rescinded as of midday Friday in Kansas City, Missouri, following guidance from the U.S. Centers for … END_OF_DOCUMENT_TOKEN_TO_BE_REPLACED