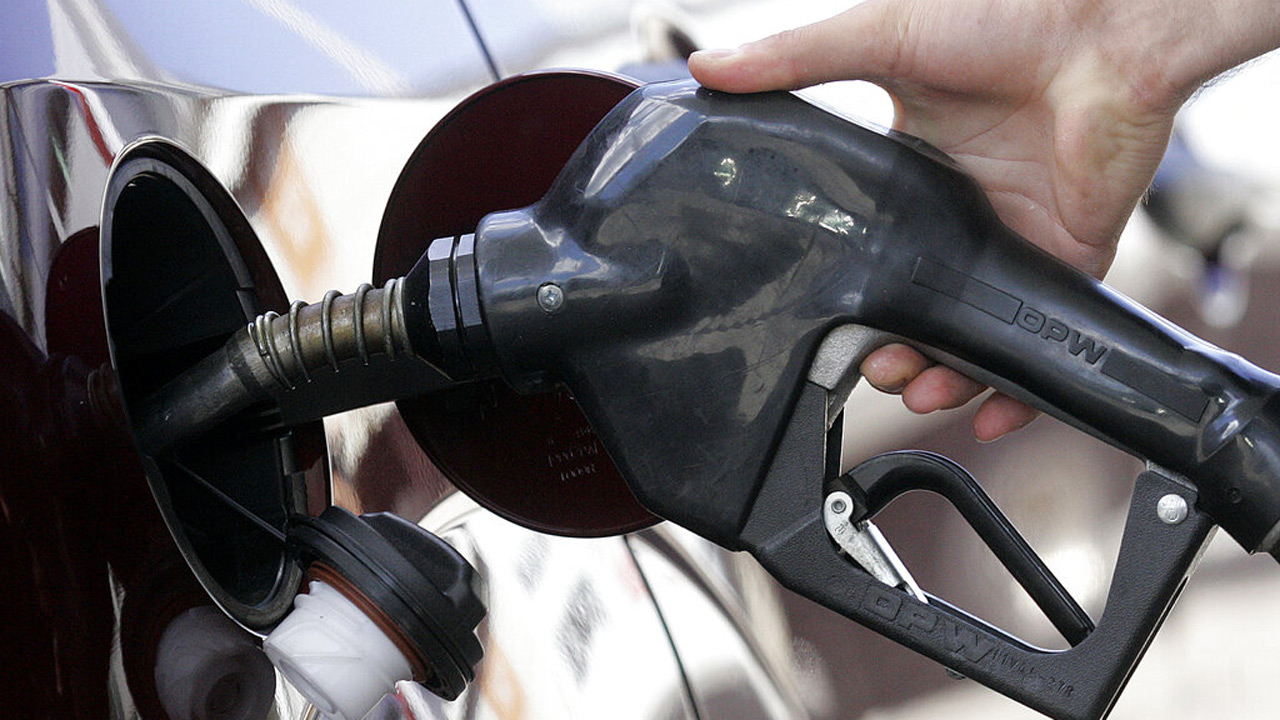 KANSAS CITY, Mo. — Millions of people are hitting the road over the Fourth of July holiday weekend, and the highest gas prices in years are greeting them.

Good news if you’re staying close to home, Kansas and Missouri have some of the lowest gas prices in the country, according to AAA.

Keys to saving cash: Apps to download before you fill up at the pump

AAA says the average price for a gallon of gas in the U.S. is $3.12. That’s up 94 cents from last year. Drivers in Missouri and Kansas are paying much less to fill up at the pump.

The price of gas is increasing in Missouri, but it’s still more than 30-cents a gallon below the national average. Drivers are paying an average of $2.81 right now, up 4 cents from last week. The average price in Kansas City this week is even lower, at $2.76.

At this time last year, gas was an average of 93 cents less a gallon.

The average price for a gallon of gas in Kansas is $2.88.

While the average is higher than neighboring Missouri, the price at the pump in Kansas is still 24 cents below the national average. The highest prices are along the state’s western and southern border. Johnson County’s average price of gas is $2.86, with gas 6 cents cheaper in Leavenworth County.

Mississippi has the lowest gas prices, at an average of $2.75 a gallon. This is how Missouri and Kansas compare, according to AAA.

In a since-deleted tweet responding to a question about a potential contract extension for Kansas City Chiefs safety Tyrann Mathieu, Mathieu tweeted that he's "probably not" going to get a new deal in … END_OF_DOCUMENT_TOKEN_TO_BE_REPLACED

KANSAS CITY, Mo. — A manhole left uncovered is the source of concern after a woman damaged her car in Kansas City. The single-car crash happened at 11th Street and Tracy Avenue during the busy … END_OF_DOCUMENT_TOKEN_TO_BE_REPLACED

Kansas City, Missouri's COVID-19 emergency order was set to expire at the end of the month. But Mayor Quinton Lucas made it clear Friday that private businesses can still set their own rules.Any … END_OF_DOCUMENT_TOKEN_TO_BE_REPLACED

KANSAS CITY, MO (KCTV/AP) — All restrictions meant to slow the spread of the coronavirus were being rescinded as of midday Friday in Kansas City, Missouri, following guidance from the U.S. Centers for … END_OF_DOCUMENT_TOKEN_TO_BE_REPLACED