Above image credit: A recent study from WalletHub found that Missouri is ranked 3rd in the nation for drug use. Kansas is much further down the list at 39. (Haley Lawrence | Unsplash)

A sharp pain from a recent surgery jolts an elderly woman awake in the middle of the night, and she fights through the fog in her brain to ponder, “Did I already take my pain meds?”

A young man buys marijuana, but he has no idea that the supplier laced it with the deadly drug fentanyl to enhance the high.

A chronic pain patient has been taking opioids without issues for years, but they develop a respiratory disease and suddenly have a bad reaction to their medication.

These are just a few of the scenarios in which an unwitting person ends up overdosing – an occurrence that rose about 27% nationwide from 2019 to 2020.

Missourians know this grief all too well.

A recent study from WalletHub ranked Missouri third in the nation for drug use, behind only the District of Columbia and West Virginia. Kansas is much further down the list at 39th.

The study compared the 50 states and the District of Columbia by gathering 21 relevant metrics that were grouped in three overall categories: drug use and addiction; law enforcement; and drug health issues and rehabilitation. Each state was then assigned a weighted score.

Amid the COVID pandemic, another public health disaster has been looming in the background: the growing opioid crisis.

Dr. Teresa Long is the medical director for the Persistent Pain Management Clinic at the University of Kansas Medical Center. Over the years she has watched the opioid epidemic develop in real time.

Dr. Teresa Long is the medical director for the Persistent Pain Management Clinic at the University of Kansas Medical Center. (Contributed)

“A number of years ago there was a lot of teaching that patients should not be feeling any pain,” Long said. “Many more doctors were willing to give much higher doses (of opioids).”

The result of this medical practice was many more people being exposed to opioids than before. While the common conception is that drug dependency starts in the streets, doctors like Long recognize the role that health care practices have played in addiction as well.

Pain management care has changed along with the opioid epidemic. Now, doctors will commonly communicate that pain with procedures should be expected but can be managed with some medication.

“Opiates are helpful for the management of pain, but they can be used too frivolously,” Long said.

Dr. Roopa Sethi specializes in addiction psychiatry at the University of Kansas Medical Center. Sethi and Long both said that the lines between using a drug, dependency and addiction can become blurred.

This is one of the numerous reasons that people addicted to drugs can have a difficult time identifying the issue. 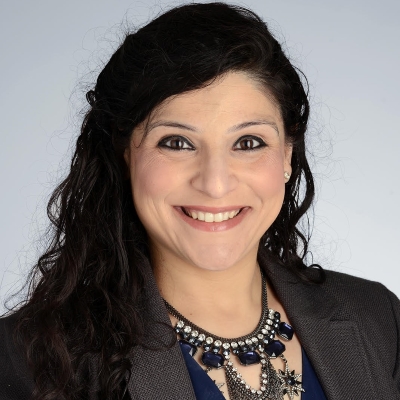 Sethi explained that someone could be using opioids as pain management for years, but a change in dosage or life circumstances could trigger an addiction.

Misconceptions about what addiction looks like have contributed to shame and difficulty coming to grips with the illness.

The war on drugs defined by such imagery as an egg being cracked into a frying pan and gritty cop shows left little nuance in the conversation around the many forms addiction can take.

For example, withdrawal isn’t just something that happens when someone is itching to find their next dose. If a pain patient doesn’t get their prescription refilled on time, they might start to feel withdrawal symptoms that Sethi described as “intolerable.”

According to Long, it becomes time to label an addiction when the focus of a person’s life starts to revolve around the drug itself – getting it, recovering from the use and finding the next dose.

To pharmacist and University of Missouri-Kansas City professor Dr. Heather Lyons-Burney, one of the largest roadblocks to recovery is the stigma around addiction. 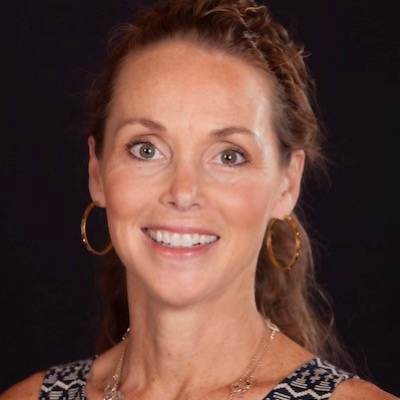 “The more stigma there is, the less likely people are to seek care,” she said.

Lyons-Burney also believes that heavy stigma around drug abuse, particularly in rural areas, is part of the reason that Missouri is ranked so high in drug use.

“It’s like a chronic illness,” she said. “Let’s treat it that way.”

As opposed to treating it like a character flaw, advocates like Lyons-Burney are pushing for education so that more people recognize substance use as a disorder.

Recently, the state of Missouri has been catching up to the rest of the country by adopting measures to address the state’s drug issue.

After years of being the country’s lone holdout, the Missouri Senate voted this April to create a statewide prescription drug monitoring program. Other states have been using this program in an attempt to prevent drug abuse by tracking drug use.

Also this April, the Missouri Department of Health and Senior Services issued a standing order for the opioid overdose reversal drug naloxone. This means that naloxone, a life saving drug, can be issued to qualified candidates without a prescription.

Lyons-Burney says the role of naloxone is paramount. Despite efforts of both doctors and people addicted to drugs to safely move away from opioid use, mistakes happen. And if a relapse occurs after someone’s tolerance has been lowered, the result can be deadly.

Advocates say Missouri’s new efforts to treat substance use disorders paired with the work of existing treatment centers hopefully will improve the state’s rank when it comes to drug abuse.

“It’s a multi-pronged approach, there’s not one solution to this problem,” Lyons-Burney said. “As a society and as a community we need to stand up and help our neighbors.”

In a since-deleted tweet responding to a question about a potential contract extension for Kansas City Chiefs safety Tyrann Mathieu, Mathieu tweeted that he's "probably not" going to get a new deal in … END_OF_DOCUMENT_TOKEN_TO_BE_REPLACED

KANSAS CITY, Mo. — A manhole left uncovered is the source of concern after a woman damaged her car in Kansas City. The single-car crash happened at 11th Street and Tracy Avenue during the busy … END_OF_DOCUMENT_TOKEN_TO_BE_REPLACED

Kansas City, Missouri's COVID-19 emergency order was set to expire at the end of the month. But Mayor Quinton Lucas made it clear Friday that private businesses can still set their own rules.Any … END_OF_DOCUMENT_TOKEN_TO_BE_REPLACED

KANSAS CITY, MO (KCTV/AP) — All restrictions meant to slow the spread of the coronavirus were being rescinded as of midday Friday in Kansas City, Missouri, following guidance from the U.S. Centers for … END_OF_DOCUMENT_TOKEN_TO_BE_REPLACED