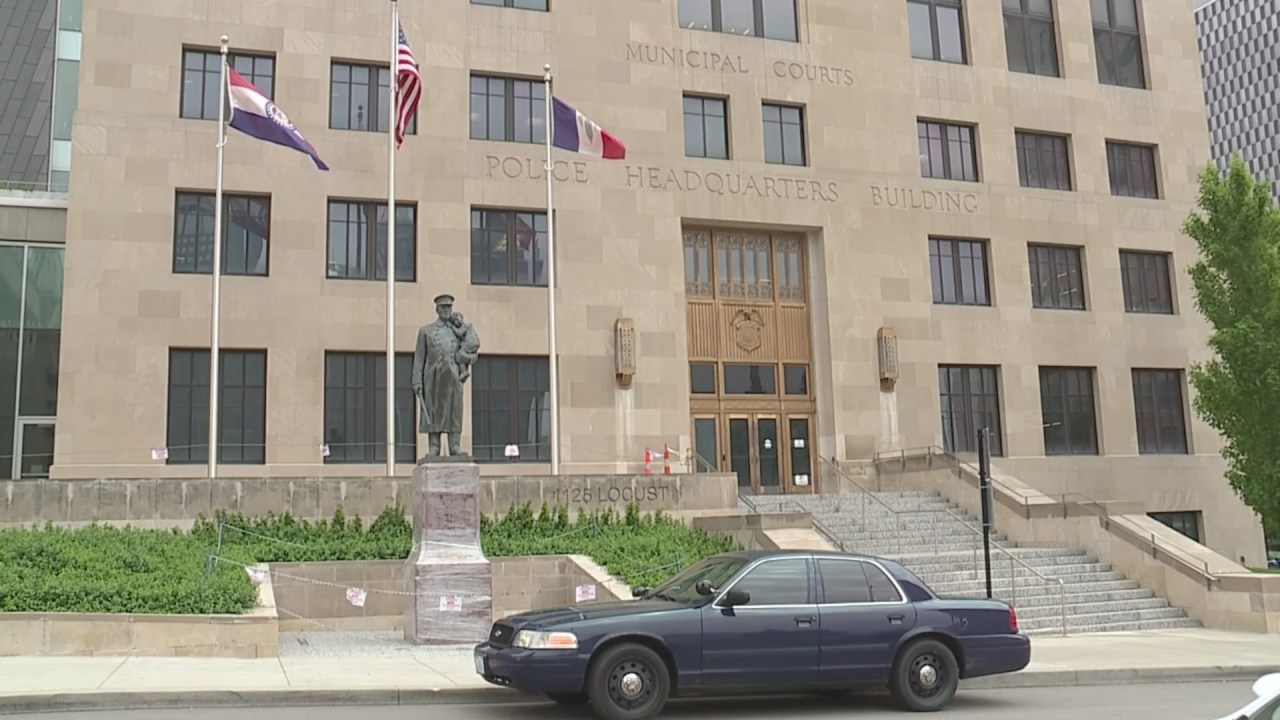 Schmitt filed an amicus brief Thursday morning in the lawsuit the Kansas City Board of Police Commissioners filed against Mayor Quinton Lucas.

In the brief Schmitt argued that the move to change the way the Kansas City Police Department is funded is illegal under state law. Schmitt also argued the effort defunds the department when the city faces record-breaking crime rates, and deprives communities with the highest risk of crime from having a police presence.

The Kansas City’s Board of Police Commissioners filed a lawsuit against Mayor Quinton Lucas, the City Council and others, challenging the funding change.

Mayor Lucas, the majority of city council members and community activists have said the change does exactly the opposite. They say that by making the police department more accountable for the money it spends, the city will be safer and the department will end up with more money to fight crime.

“Kansas City’s short-sighted move to defund their police force will have lasting, destructive, and deadly consequences for its residents. Last year, 176 people were murdered in Kansas City, marking the deadliest year in the city’s history. Despite this grim milestone, the City Council and Mayor’s decision defunds critical patrol divisions in areas that saw roughly 80% of Kansas City’s murders last year, and will potentially eliminate approximately 480 sworn officer positions,” Attorney General Schmitt, said. “Attempts to defund the police will deprive Kansas City residents of a needed police presence and exacerbate homicide and violent crime rates plaguing Kansas City and major cities across Missouri and the country.”

Mayor Lucas has said the shift in funding will not impact the ability for the police department to hire, or retain, officers.

Schmitt’s brief also said, “Ordinance No. 210466 directly conflicts with Missouri’s public policy and statutory scheme.  After the budget process for FY2021-22 was completed, when the Board certified and approved an itemized budget, Ordinance No. 210466 transfers $42,282,444 from the Department’s budget to a Community Services and Prevention Fund under the City Manager.  This directly violates § 84.740, RSMo, because it transfers money from a specific classification without the Board’s approval.  It also violates § 84.860, RSMo, because it obstructs the execution of FY2021-22 budget as certified and approved by the Board and disburses money in contradiction of the same.”

In its legal response to the lawsuit filed by Kansas City’s Board of Police Commissioners over a change in the way the city funds its police department. The response claims that the lawsuit is legally and factually false.

State lawmakers representing the Northland area of Kansas City have asked Missouri Gov. Mike Parson to call a special session to address the funding issue, but the Governor has not done that.

In a since-deleted tweet responding to a question about a potential contract extension for Kansas City Chiefs safety Tyrann Mathieu, Mathieu tweeted that he's "probably not" going to get a new deal in … END_OF_DOCUMENT_TOKEN_TO_BE_REPLACED

KANSAS CITY, Mo. — A manhole left uncovered is the source of concern after a woman damaged her car in Kansas City. The single-car crash happened at 11th Street and Tracy Avenue during the busy … END_OF_DOCUMENT_TOKEN_TO_BE_REPLACED

Kansas City, Missouri's COVID-19 emergency order was set to expire at the end of the month. But Mayor Quinton Lucas made it clear Friday that private businesses can still set their own rules.Any … END_OF_DOCUMENT_TOKEN_TO_BE_REPLACED

KANSAS CITY, MO (KCTV/AP) — All restrictions meant to slow the spread of the coronavirus were being rescinded as of midday Friday in Kansas City, Missouri, following guidance from the U.S. Centers for … END_OF_DOCUMENT_TOKEN_TO_BE_REPLACED