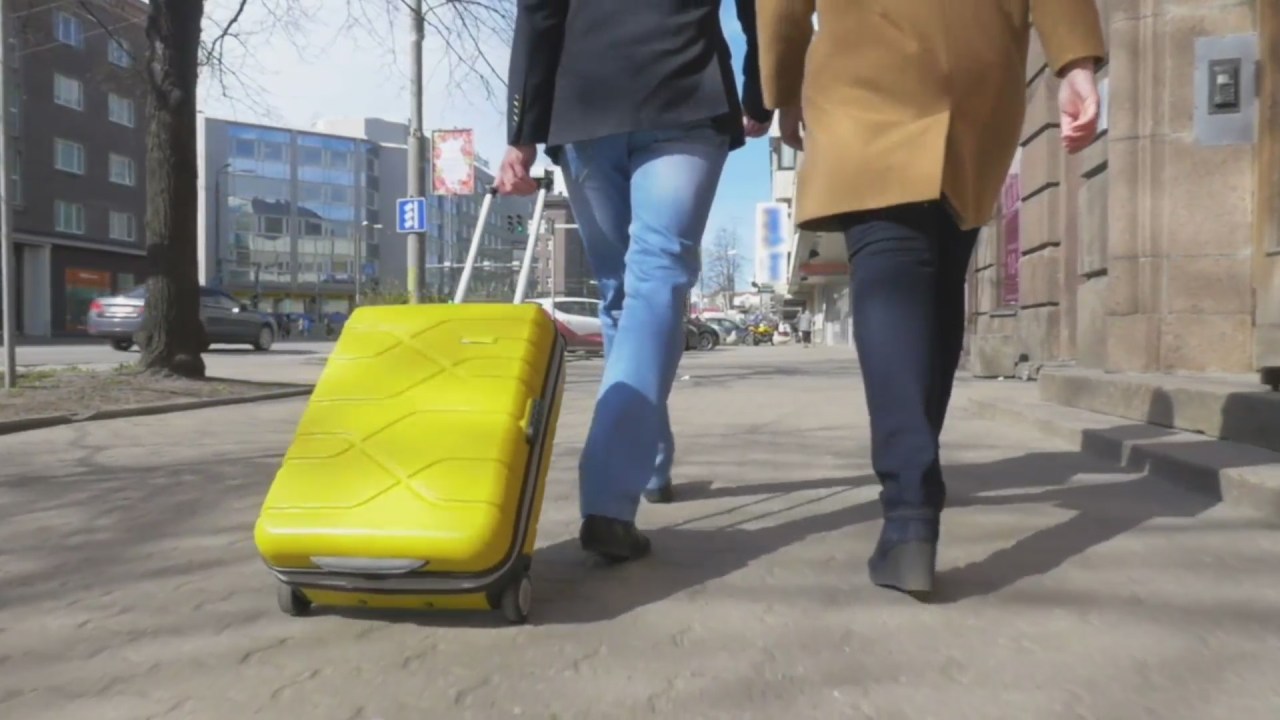 KANSAS CITY, Mo.— Memorial Day weekend has a record number of people traveling since the pandemic started, including to the Kansas City metro.

Union Station is just one of the popular destinations in the metro welcoming back tourists this holiday weekend.

“It’s fun because last year we were stuck at home, now we can actually go some places,” said Crystal Sung.

Millions of people, Crystal Sung included, are using this holiday weekend as a chance to explore new places.

Sung flew from North Carolina to Kansas City for a volleyball tournament with her father. She said this is the first time they have traveled by plane.

With a sense of normalcy, hundreds enjoy Memorial Day weekend carnival in Parkville

“We drove from “Grand Junction, Colorado. We are out jut cruising the country and just seeing parts of Kansas and Missouri. We are here until Thursday. We are going to try and get as much in as we can. It’s been great, specially getting together with everyone again,” said Nick Atwood.

According to AAA, travel is up 60% this year compared to last year. Millions of people on the road and millions in the sky.

The challenge for drivers is higher gas prices at the pump.

The national average is more than $3.00 per gallon.

“There’s a big difference in the tank, we are spending a lot more money,” Atwood said.

While many people are enjoying the final hours of this long weekend, soon they will be headed home.

Travel experts say this will only add to the record-breaking number of travelers this busy weekend and an introduction of what is expected this summer.

In a since-deleted tweet responding to a question about a potential contract extension for Kansas City Chiefs safety Tyrann Mathieu, Mathieu tweeted that he's "probably not" going to get a new deal in … END_OF_DOCUMENT_TOKEN_TO_BE_REPLACED

KANSAS CITY, Mo. — A manhole left uncovered is the source of concern after a woman damaged her car in Kansas City. The single-car crash happened at 11th Street and Tracy Avenue during the busy … END_OF_DOCUMENT_TOKEN_TO_BE_REPLACED

Kansas City, Missouri's COVID-19 emergency order was set to expire at the end of the month. But Mayor Quinton Lucas made it clear Friday that private businesses can still set their own rules.Any … END_OF_DOCUMENT_TOKEN_TO_BE_REPLACED

KANSAS CITY, MO (KCTV/AP) — All restrictions meant to slow the spread of the coronavirus were being rescinded as of midday Friday in Kansas City, Missouri, following guidance from the U.S. Centers for … END_OF_DOCUMENT_TOKEN_TO_BE_REPLACED