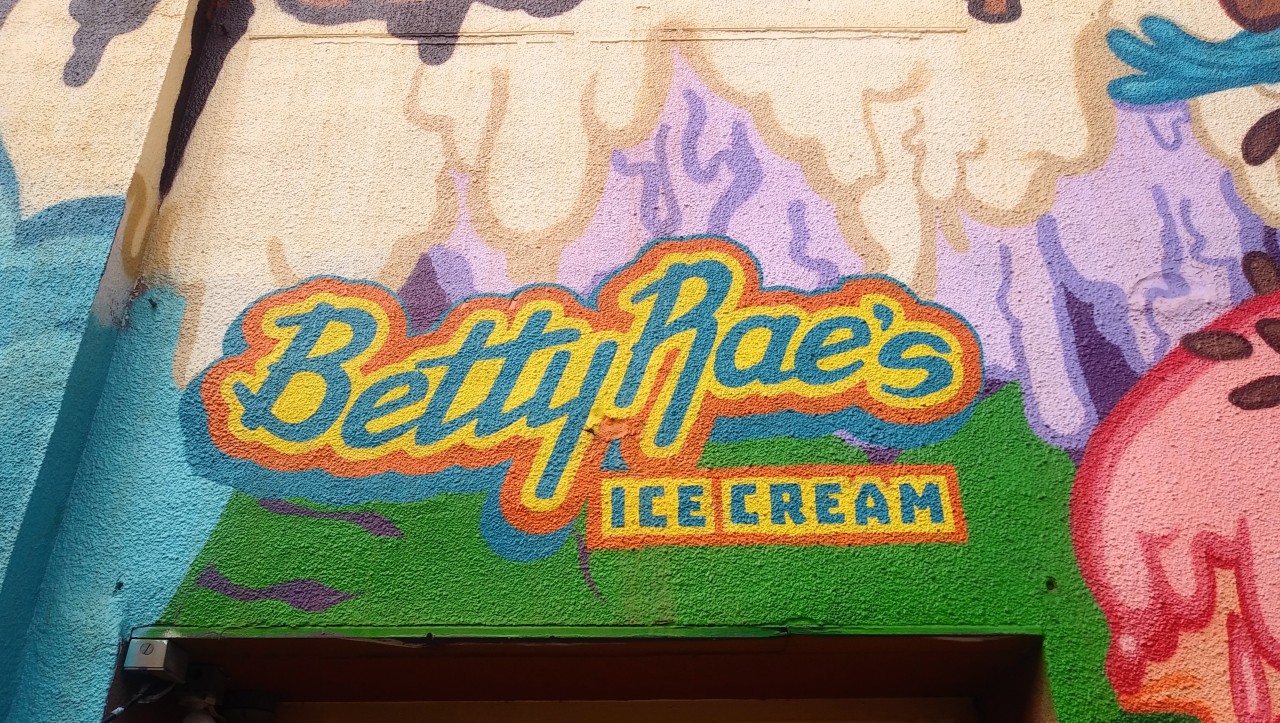 KANSAS CITY, Mo. — When people asked Alec Rodgers what he wanted to do after graduating from the University of Missouri-Kansas City, he’d jokingly say he wanted to work at Betty Rae’s for the rest of his life. But deep down, he meant it.

Rodgers now owns the popular Kansas City-based ice cream shop, which has a location in the River Market and one in the Waldo neighborhood. The previous owner, David Friesen, closed the business in January and said he was open to selling.

Rodgers joined the company about two years ago while in college and was a part-time front-of-house manager. He graduated from UMKC last year with a bachelor’s of business administration and a double major in finance and entrepreneurship.

After gaining enough funds, he announced the ice cream shop would reopen in spring of 2021.

Although Rodgers is the sole owner, he views the business with a “we” mentality and thinks of himself more as a steward. It’s a group effort to reopen Betty Rae’s with former employees, he explained.

In a since-deleted tweet responding to a question about a potential contract extension for Kansas City Chiefs safety Tyrann Mathieu, Mathieu tweeted that he's "probably not" going to get a new deal in … END_OF_DOCUMENT_TOKEN_TO_BE_REPLACED

KANSAS CITY, Mo. — A manhole left uncovered is the source of concern after a woman damaged her car in Kansas City. The single-car crash happened at 11th Street and Tracy Avenue during the busy … END_OF_DOCUMENT_TOKEN_TO_BE_REPLACED

Kansas City, Missouri's COVID-19 emergency order was set to expire at the end of the month. But Mayor Quinton Lucas made it clear Friday that private businesses can still set their own rules.Any … END_OF_DOCUMENT_TOKEN_TO_BE_REPLACED

KANSAS CITY, MO (KCTV/AP) — All restrictions meant to slow the spread of the coronavirus were being rescinded as of midday Friday in Kansas City, Missouri, following guidance from the U.S. Centers for … END_OF_DOCUMENT_TOKEN_TO_BE_REPLACED