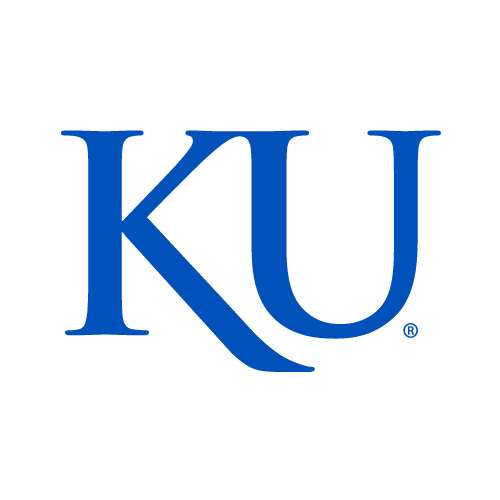 LAWRENCE — The University of Kansas Department of Theatre & Dance recognized 65 students as recipients of its year-end awards and scholarships, totaling more than $175,000 in financial support.

“We’ve always considered ourselves fortunate to have the kind of donor support that allows us to recognize so many outstanding students,” said Henry Bial, professor and department chair. “This year, with all that we’ve been through, we appreciate that generosity even more. These scholarships and awards are real difference-makers in terms of students’ ability to graduate and pursue their dreams. The department has more than three dozen named scholarships and awards, which preserve our donors’ legacies.”

The Jon T. Eicholtz and Barbara Eden Acting Scholarship – named in part after the actress best known for starring in television’s “I Dream of Jeannie” – is a full-ride, renewable scholarship awarded to Jayhawks pursuing the craft. Based on the strength of her audition and high school academic achievements, Isabella Lind, from Solvang, California, was selected as the recipient.

The Kilty Kane Award, the highest award that can be given in recognition of outstanding contributions made to the University Theatre by a graduating student, was presented to Gabrielle Smith, of Lansing, who completed her bachelor’s degree in theatre performance. The Kuhlke Humanitarian Award was presented to Tehreem Chaudhry, of Lawrence, who completed her bachelor’s degree in theatre performance. Both of these awards are named for actors (Jerome Kilty and Professor Emeritus William Kuhlke) credited with memorable performances as guest artists in Murphy Hall.

The Elizabeth Sherbon Award, the highest award that can be given in recognition of a dance student, was presented to two students this year: Madison Meade, of Auburn, Nebraska, BFA in dance, who recently completed her junior year, and Cicely Stevenson, of Nauvoo, Illinois, BFA in dance and bachelor’s degree in theatre performance, who recently completed her junior year.

Scholarship and award recipients from Kansas are as follows.

In a since-deleted tweet responding to a question about a potential contract extension for Kansas City Chiefs safety Tyrann Mathieu, Mathieu tweeted that he's "probably not" going to get a new deal in … END_OF_DOCUMENT_TOKEN_TO_BE_REPLACED

KANSAS CITY, Mo. — A manhole left uncovered is the source of concern after a woman damaged her car in Kansas City. The single-car crash happened at 11th Street and Tracy Avenue during the busy … END_OF_DOCUMENT_TOKEN_TO_BE_REPLACED

Kansas City, Missouri's COVID-19 emergency order was set to expire at the end of the month. But Mayor Quinton Lucas made it clear Friday that private businesses can still set their own rules.Any … END_OF_DOCUMENT_TOKEN_TO_BE_REPLACED

KANSAS CITY, MO (KCTV/AP) — All restrictions meant to slow the spread of the coronavirus were being rescinded as of midday Friday in Kansas City, Missouri, following guidance from the U.S. Centers for … END_OF_DOCUMENT_TOKEN_TO_BE_REPLACED