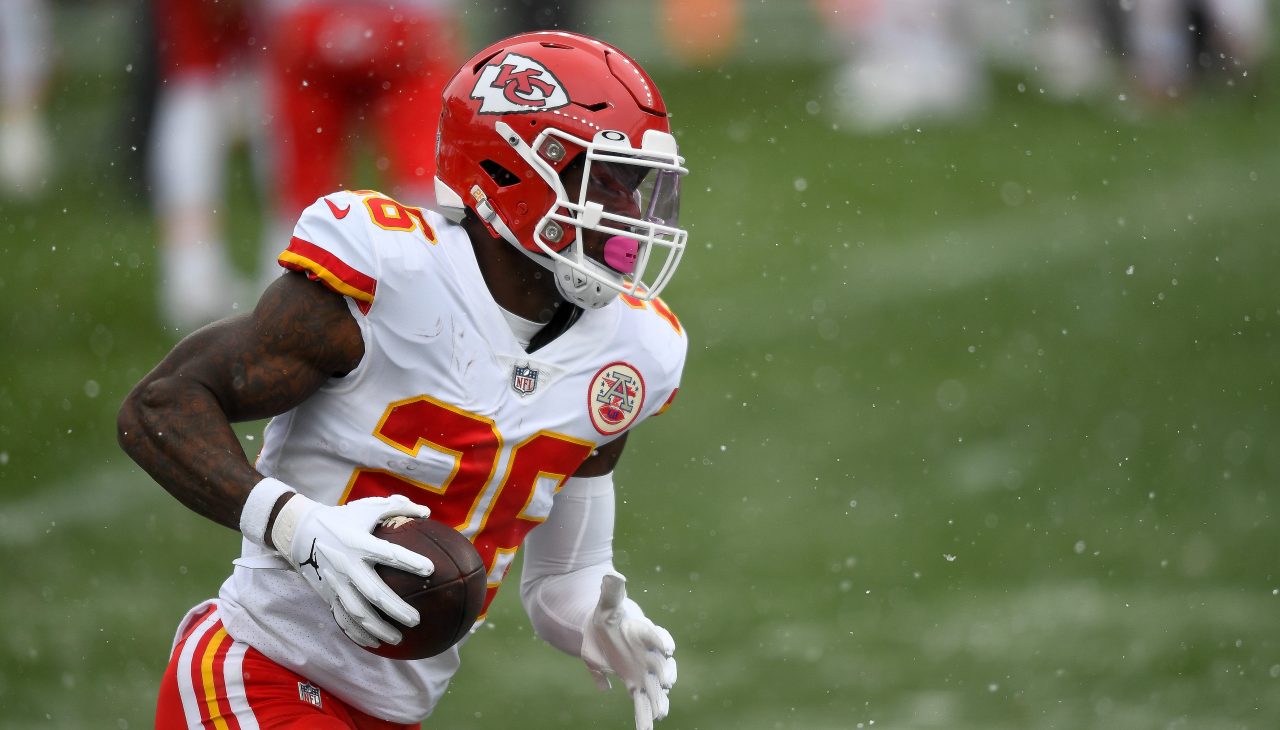 The post was on @Rap was of a person ordering $700 worth of McDonald’s. Bell commented on the post and one fan took the opportunity to ask if he was coming back to the Chiefs.

“Did the chiefs resign you cause if so let’s try to bring one home this time,” the comment said.

The two-time All-Pro running back struggled to see the field in his short time with the Chiefs playing in only 9 games and only getting 63 touches in the regular season.

‘We have some good players in there’: Chiefs’ Reid confident players will step up after Long’s injury

In the playoffs, Bell only got two touches and did not play in the Super Bowl.

Bell also responded to fans on Twitter saying he hasn’t gotten the opportunities to make an impact on the field since he left the Pittsburgh Steelers.

lol the only difference with the steelers was they gave me opportunity… haven’t had that since I left, I probably need to play for a defensive minded head coach instead of these offensive minded guru’s … https://t.co/JAT50XUm23

‘This is unbelievable’: New running back Le’Veon Bell ready to roll with the Chiefs

When Bell joined the Chiefs halfway through the 2020 season, he was excited at the potential of playing on such a potent offense.

Bell is now a free agent and looking to sign with another team.

In a since-deleted tweet responding to a question about a potential contract extension for Kansas City Chiefs safety Tyrann Mathieu, Mathieu tweeted that he's "probably not" going to get a new deal in … END_OF_DOCUMENT_TOKEN_TO_BE_REPLACED

KANSAS CITY, Mo. — A manhole left uncovered is the source of concern after a woman damaged her car in Kansas City. The single-car crash happened at 11th Street and Tracy Avenue during the busy … END_OF_DOCUMENT_TOKEN_TO_BE_REPLACED

Kansas City, Missouri's COVID-19 emergency order was set to expire at the end of the month. But Mayor Quinton Lucas made it clear Friday that private businesses can still set their own rules.Any … END_OF_DOCUMENT_TOKEN_TO_BE_REPLACED

KANSAS CITY, MO (KCTV/AP) — All restrictions meant to slow the spread of the coronavirus were being rescinded as of midday Friday in Kansas City, Missouri, following guidance from the U.S. Centers for … END_OF_DOCUMENT_TOKEN_TO_BE_REPLACED