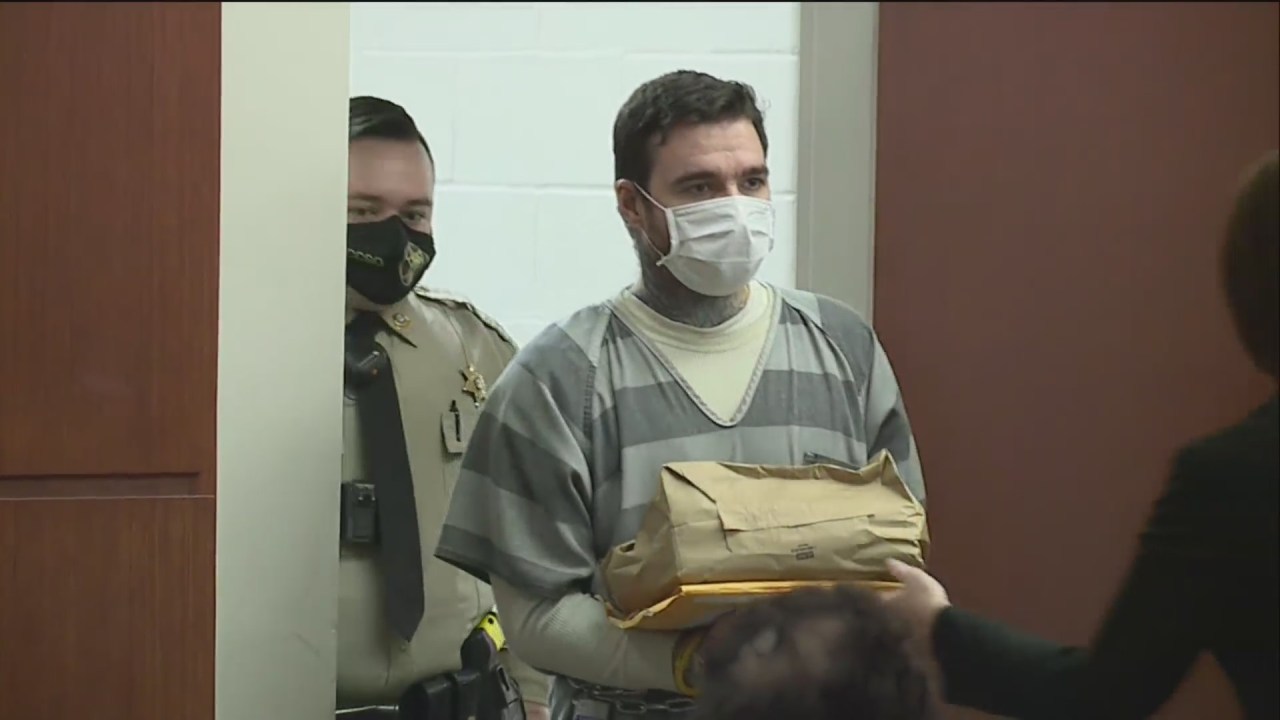 In March, Yust was convicted of killing 17-year-old Kara Kopetsky in 2007 and 21-year-old Jessica Runions in 2016. The girls’ bodies were found together in a rural field in Cass County in 2017.

But ultimately it was up to a judge to decide if Yust would serve the sentences back to back or at the same time. The Cass County judge opted for a consecutive sentence.

At first, Yust argued with the judge about the sentencing. But eventually his attorney said they would not be answering anymore questions, and Yust refused to speak after that.

Yust’s attorneys had also previously requested a new trial via a 60-page request.

His legal team claimed Yust was not able to properly defend himself in the trial. Much of it had to do with the exclusion of evidence and witnesses that could have swayed jurors toward considering Yust’s half-brother, Jessep Carter, as an alternate suspect.

Prosecutor Julie Tolle said Yust had years of opportunities to come forward and give the families justice if it really was his brother, but she argued Carter is just a scapegoat to manipulate the jury.

Tolle said it didn’t work, and the jury found him guilty.

Ultimately, the judge rejected the request for a new Monday. Yust’s attorneys said they will be bringing his case to appeals court.

In a since-deleted tweet responding to a question about a potential contract extension for Kansas City Chiefs safety Tyrann Mathieu, Mathieu tweeted that he's "probably not" going to get a new deal in … END_OF_DOCUMENT_TOKEN_TO_BE_REPLACED

KANSAS CITY, Mo. — A manhole left uncovered is the source of concern after a woman damaged her car in Kansas City. The single-car crash happened at 11th Street and Tracy Avenue during the busy … END_OF_DOCUMENT_TOKEN_TO_BE_REPLACED

Kansas City, Missouri's COVID-19 emergency order was set to expire at the end of the month. But Mayor Quinton Lucas made it clear Friday that private businesses can still set their own rules.Any … END_OF_DOCUMENT_TOKEN_TO_BE_REPLACED

KANSAS CITY, MO (KCTV/AP) — All restrictions meant to slow the spread of the coronavirus were being rescinded as of midday Friday in Kansas City, Missouri, following guidance from the U.S. Centers for … END_OF_DOCUMENT_TOKEN_TO_BE_REPLACED